After facing some major health challenges in the last two years, Selena Gomez said she is no longer taking her physical and mental health for granted.

"Anyone who knows me knows I will always start with my health and my well-being," the 25-year-old pop star told "13 Reasons Why" star Katherine Langford for the March issue of Harper's Bazaar. "I’ve had a lot of issues with depression and anxiety, and I’ve been very vocal about it. But it’s not something I feel I’ll ever overcome." 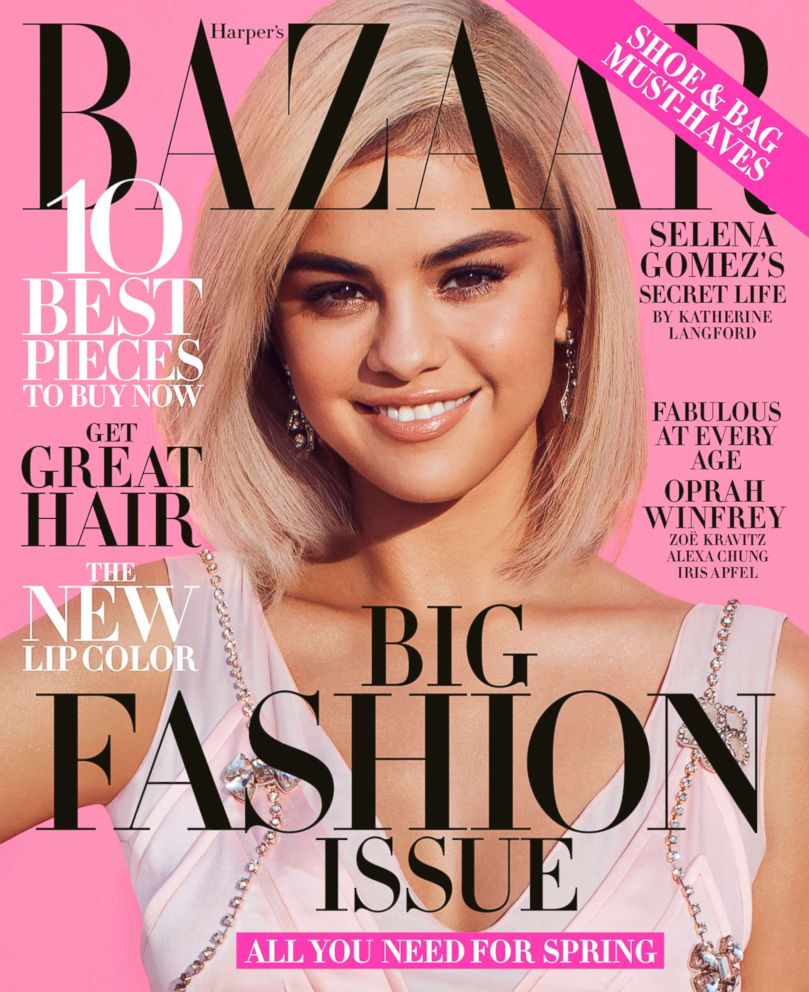 In October 2015, Gomez went public with her lupus diagnosis and later took time off from her tour to deal with some side effects of the illness, which she said included "anxiety, panic attacks and depression."

"I had to stop," she said onstage at the 2016 American Music Awards. "I had everything and I was absolutely broken inside. And I kept it all together enough never to let you down ... [instead] I let myself down."

Last year, Gomez had a kidney transplant and, in November, said she was told there was only a 3 to 5 percent chance her lupus would return.

Still, she told Langford, she has accepted that anxiety and depression will be a lifelong struggle.

"There won’t be a day when I’m like, 'Here I am in a pretty dress -- I won!' I think it’s a battle I’m gonna have to face for the rest of my life, and I’m okay with that because I know that I’m choosing myself over anything else," she said. "I’m starting my year off with that thought. I want to make sure I’m healthy. If that’s good, everything else will fall into place." 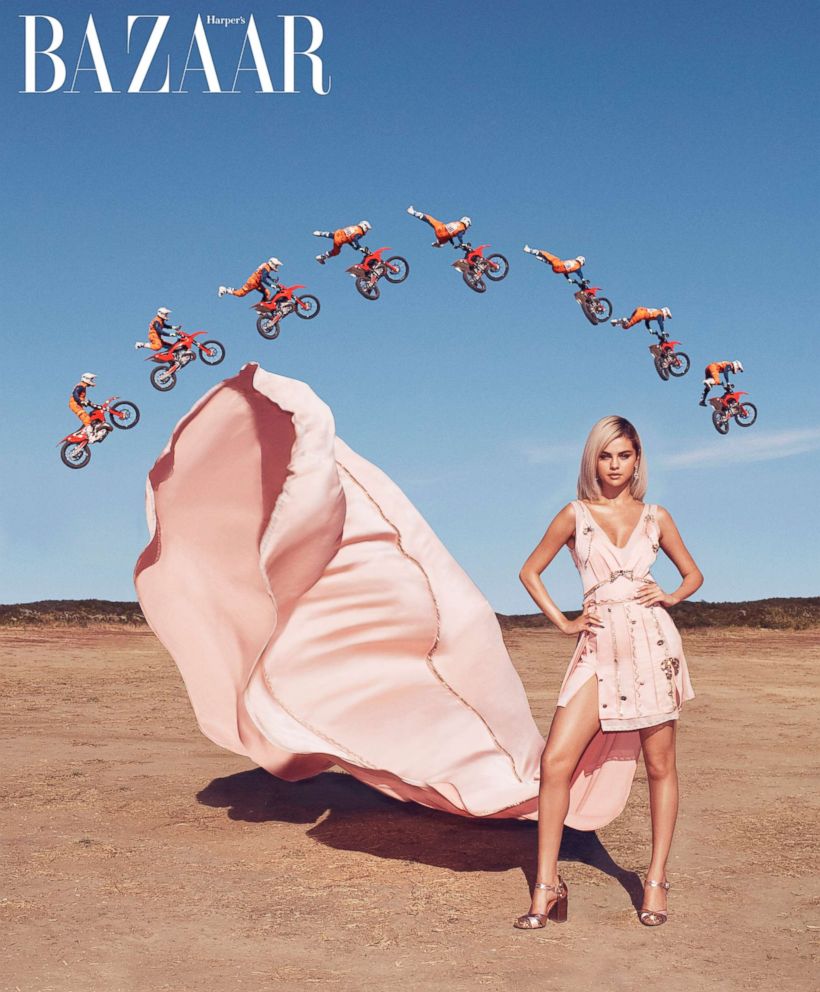 That includes her music. The "Wolves" singer is no rush to put out another album.

"My next album has been forever in the making. When people ask me why, I’m honest about it: It’s because I haven’t been ready," she told Harper's. "I mean, point-blank, I don’t feel confident enough in where my music is yet. If that takes 10 years, then it takes 10 years. I don’t care. Right now I just want to be super intentional with all of the things I’m doing."