Selma Blair is getting candid about living with multiple sclerosis in a new documentary.

In “Introducing, Selma Blair,” the actress opens up about how she is embracing the disease and how she is feeling after undergoing a stem cell transplant in 2019.

"At this moment, I'm great," Blair told "Good Morning America's" Robin Roberts in an interview. "It is important to say 'at this very moment' and I don't want to be complaining although I -- I always say, 'I have no complaints but do you have a minute?' It's like my joyful thing." 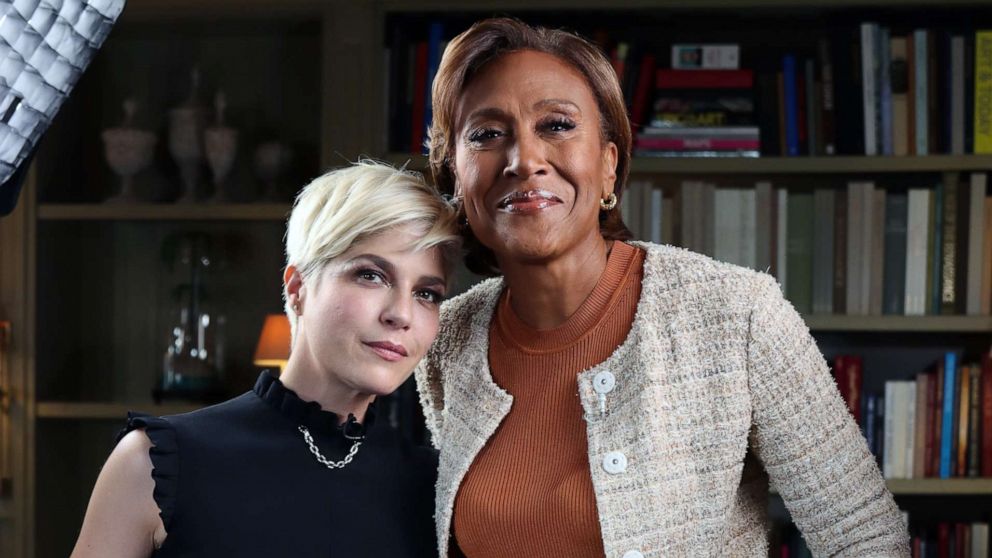 Blair added, "I have more gains than losses. And I do have things that can sometimes be embarrassing but this part of it that I do want to show 'cause that's the part that's healing, and perfect, and acceptance -- the glitches, maybe some of the speech."

The actress, who is known for her roles in films such as "Cruel Intentions" and "Legally Blonde," first shared her MS diagnosis on Instagram in 2018. Months later, she spoke with "GMA" her daily battle with the disease.

Blair said that coming forward with her illness has meant a lot to others, including her fans and followers.

"What I saw when people came up after an Instagram post or especially your show that I was on -- how much it meant," she said. "And that moved me more than I had been moved by other things that I have achieved in my life or done."

The documentary, which will show viewers what went into Blair's decision to get the stem cell transplant, will show her fears about receiving the procedure, which is still experimental for MS and not a cure, and the intensive rounds of chemo she had to do to help "reboot" the immune system. Stem cell transplants are not yet FDA approved for the treatment of MS.

MORE: Selma Blair reveals she cried with relief at MS diagnosis after being 'not taken seriously' by doctors

"I kinda got to a critical point and my nervous system and more symptoms and I couldn't stay awake," Blair said. "I was mortally afraid of chemo my whole life. I'm someone that's always gone holistic when I can." 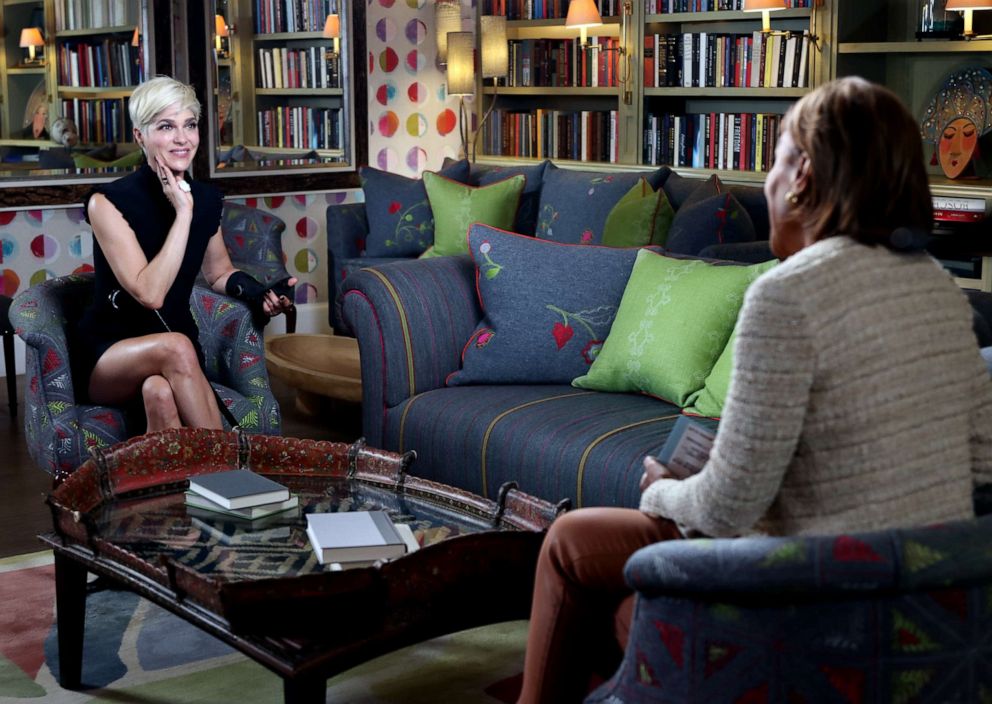 Jade Anderson/ABC News
Selma Blair speaks to ABC News' Robin Roberts on Oct. 7, 2021, about her life with MS after a 2019 stem cell transplant.

But Blair said that after one dose of chemo, she was talking clearly and the inflammation started to go down. Now, she revealed her brain is free from forming new lesions, but she does have volume loss in some speech and movement areas and prefrontal damage -- things she takes medicine for throughout the day.

"I chose this as a marker in my life to want to live, to want to be a person that can show other people with chronic illness, disabilities, an injury they couldn't get over, a hit," she said. "I just took a hit. And we take hits. ... And that resilience is possible."

As for acting, she hopes it's something she can return to someday.

"If the right thing -- I'm not looking, but God knows I would never say I wouldn't dream of being a part of an amazing set one day."

For now, she's taking things one step at a time and finding joy.

"We have to take care of ourselves and be patient," Blair said. "And better times come. Maybe not for good. Maybe it's not a cure. But more than not, better times will come. We're meant to have joy on this earth. I never felt that before."