Serena Williams has spent the past year fighting for women’s equality, from equal pay to the right to wear what she wants to protections for working moms.

Now, Williams’ efforts have resulted in a step forward.

The Women’s Tennis Association (WTA) is set to announce new rules in the coming weeks on two causes championed by Williams, a 23-time Grand Slam champion. 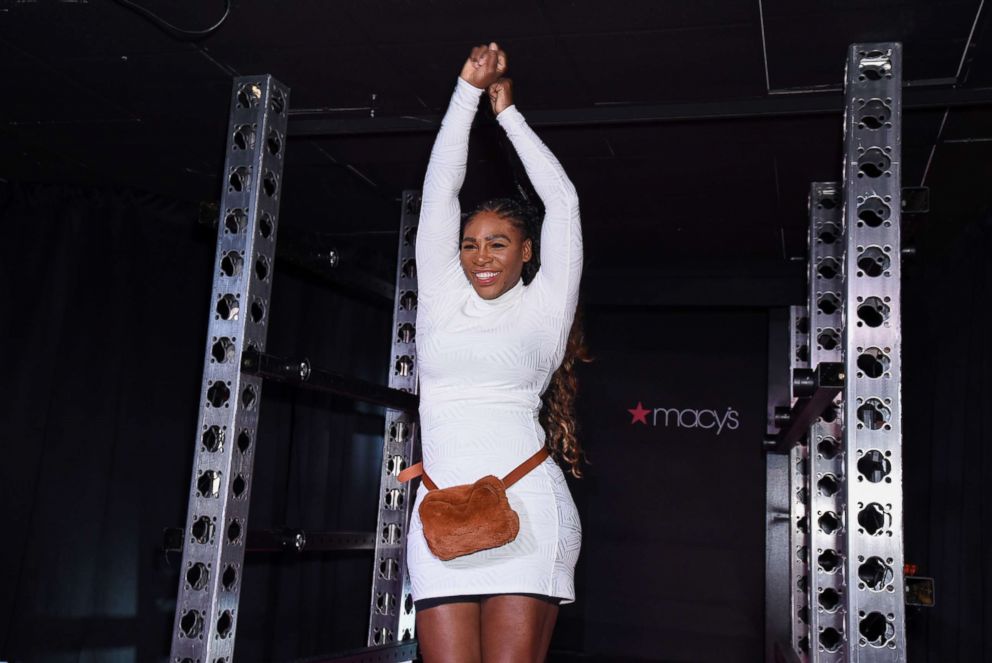 Beginning next year, ranked WTA players who leave the tour for injury or maternity will not face a seed in the first round of a tournament when they return. Players who are new moms have three years to use their special ranking, a time period that begins with their child’s birth.

Williams, whose daughter, Olympia, turned 1 in September, was a vocal advocate for changes to the seeding process after she returned from maternity leave earlier this year.

Previously, a player who left for maternity leave would return unseeded, even if she left the tour with the No. 1 ranking, as Williams did. When Williams returned to play at the French Open in May, she played unseeded.

At the next Grand Slam, Wimbledon, Williams was seeded 25th after the All England Club that organizes the British Grand Slam tournament decided to amend the rules and seed her, instead of following the ranking list that doesn't take into account players’ taking a break for maternity leave.

Williams and other moms on the tour, most notably two-time Grand Slam champion Victoria Azarenka, have made it their mission to make professional tennis a sport women can continue in once they have kids.

"I think and I hope -- and it should be under review -- to change these rules. Maybe not in time for me, but for the next person," Williams told "GMA" in June, after the French Open. "Maybe she's 25 and she wants to have a baby, but she doesn't want her career to be over. She wants to continue to play. So I think it's important to have those rules [reviewed]."

(MORE: Serena Williams says she and Meghan Markle are 'relying on each other a lot recently')

Williams, known for her fashionable tennis wear, also became an advocate for new moms and women everywhere with her outfit at the French Open.

She wore a Black Panther-inspired bodysuit that sparked the ire of French Open president Bernard Giudicelli, who said Williams and other players will have to dress more conservatively in future tournaments. 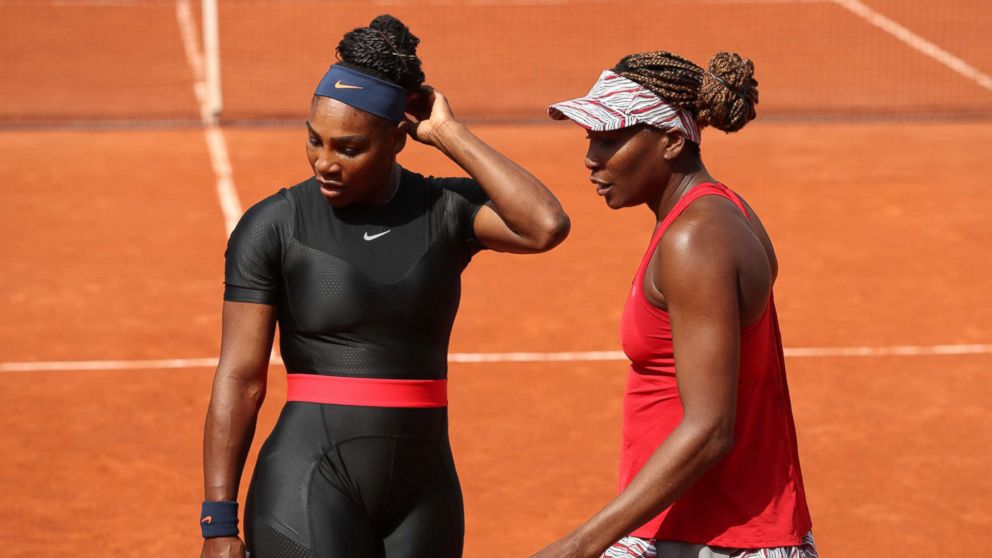 Williams, who was open about the life-threatening complications she faced from her pregnancy, used the catsuit as form of inspiration for other moms, writing on Instagram, "Catsuit anyone? For all the moms out there who had a tough recovery from pregnancy—here you go. If I can do it, so can you. Love you all!!"

Starting in January, the WTA will allow for leggings and mid-thigh length compression shorts to be worn with or without a skirt, shorts or dress, the WTA confirmed to "Good Morning America."

The new rules for female tennis players were voted on by the WTA's board of directors last week, according to the WTA. The governing board for women's tennis will post the rules on its website in coming weeks.

The WTA's rules only apply to regular tournaments, not to the four Grand Slam tournaments, which each have their own set of rules.