Serena Williams won her second-round match of the U.S. Open Wednesday on yet another electric night in Arthur Ashe Stadium, defeating the WTA No. 2-ranked player Anett Kontaveit of Estonia in three sets, 7-6 (7-4), 2-6, 6-2.

After the match, Williams said that "there's still a little bit left" in the tennis superstar. 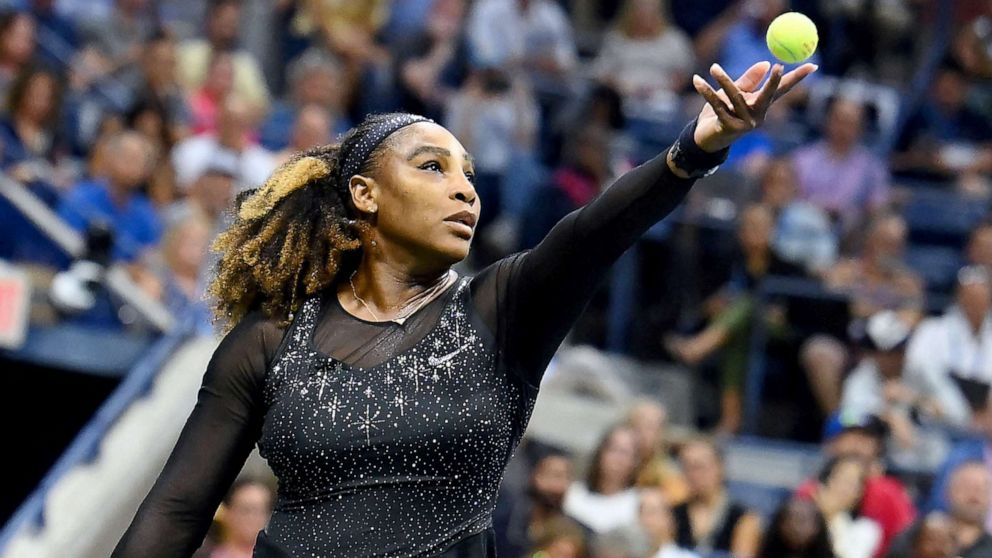 "This is what I do best. I love a challenge. I love rising to a challenge," Williams said during a post-match interview. "The last couple matches here in New York, it's really come together."

Serena Williams wins 1st round US Open match ahead of retirement

"Yesterday when she went out on the court, she just had this air of confidence about her that she was super relaxed as well -- and it showed," Williams' coach Rennae Stubbs told "Good Morning America" Thursday after the stunning match.

Stubbs, a longtime tennis competitor, friend and six-time Grand Slam doubles winner, recalled the "unbelievable first set" that she said looked like it could have gone either way.

"She managed to get it together in the tiebreak and pulled that off, then you have a bit of a lull when you win a tiebreak like that. The energy in the place was just going crazy. And Kontaveit started hitting really well," Stubbs said.

Williams said she kicked it into gear after she lost the second set because she said she thought "this could be it." 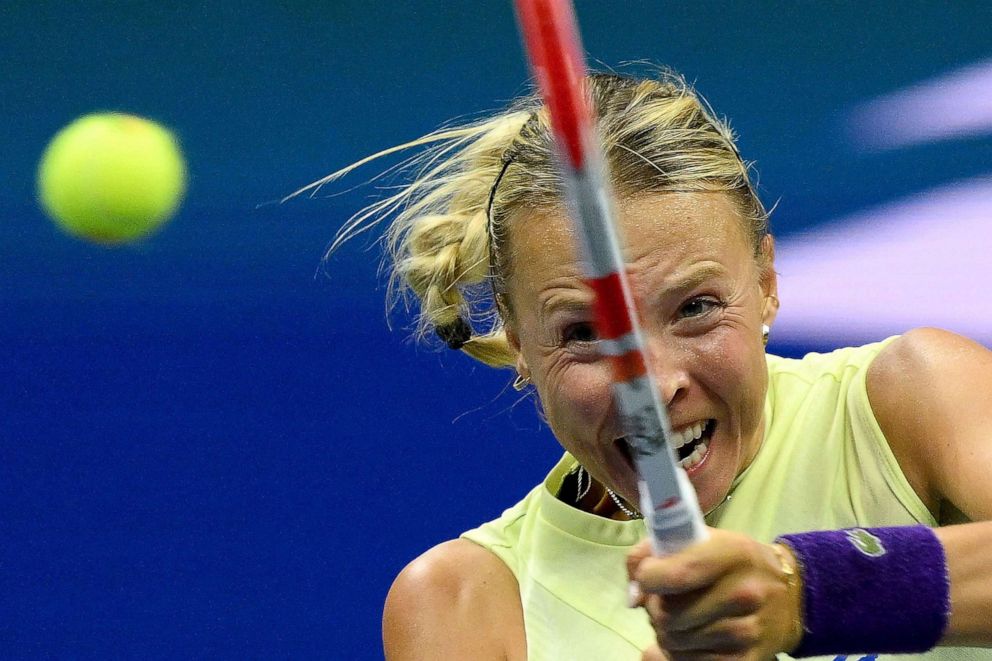 Angela Weiss/AFP via Getty Images
Anett Kontaveit hits a return to Serena Williams during their US Open Tennis tournament women's singles second round match in New York, on Aug. 31, 2022.

Stubbs continued, "I give her a lot of credit for dealing with the crowd and the greatest player of all time and getting that second set under her belt."

"Serena went off the court -- got herself composed -- I could just tell by her strut, literally in the first couple of games of that third set, that she was emotionally and physically back and engaged in the match. And I thought, 'I'm gonna dream to dream here. And she pulled it off,'" Stubbs said.

Williams defeated 80th-ranked Danka Kovinić of Montenegro in two sets, 6-3, 6-3, on Monday night, in an electric match that could have been her last professional singles appearance. Following her win, a celebration for Williams was held at center court, including appearances from tennis legend Billie Jean King and a taped message narrated by Oprah. 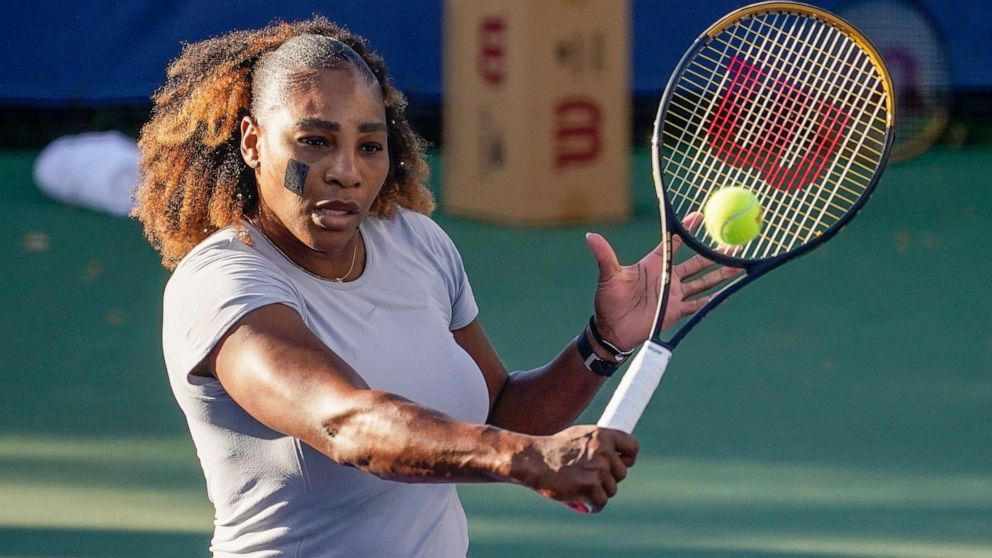 John Minchillo/AP
Serena Williams practices before playing against Anett Kontaveit, of Estonia, during the second round of the US Open tennis championships in New York, Aug. 31, 2022.

All eyes have been on Williams, 40, who had announced earlier this month in a personal essay for Vogue that she would be "evolving away" from tennis. If she loses tonight, it will end a nearly three-decade-long dominant career in professional tennis.

But she won't be done at the U.S. Open in Flushing: Williams will also reunite with her older sister Venus Williams to play a doubles first-round match on Thursday night.

Williams has won 23 major singles titles -- the most in the Open Era for men or women -- but is in pursuit to notch one more at Arthur Ashe Stadium, on the same court she won her first major title in 1999.

Williams will start playing doubles matches with her older sister Venus Williams on Thursday night. Her third round singles match will be against Australian player Ajla Tomljanovic on Friday.

"I think Serena is relishing this opportunity as is Venus. They'll be prime time tonight on ESPN so you'll get to see the Williams sisters play doubles together," Stubbs said. "They haven't played for a number of years. It's been a long time since they've played a competitive match."

She added, "Serena is obviously playing unbelievable and I think this will help relax her."