Shakira and Gerard Piqué have reached an agreement regarding the custody of their two children following their breakup earlier this year.

"We have signed a custody agreement," Shakira, 45, and Piqué, 35, said in a joint statement obtained by ABC News. "Our sole objective is to provide our children with the utmost security and protection and hope that they can continue with their lives in a safe and calm environment."

"We appreciate that their privacy will be respected," they added.

A source close to the "Hips Don't Lie" singer confirmed to ABC News that the children -- Milan, 9, and Sasha, 7 -- will move from their father's hometown of Barcelona to Miami, where their mother's family resides. 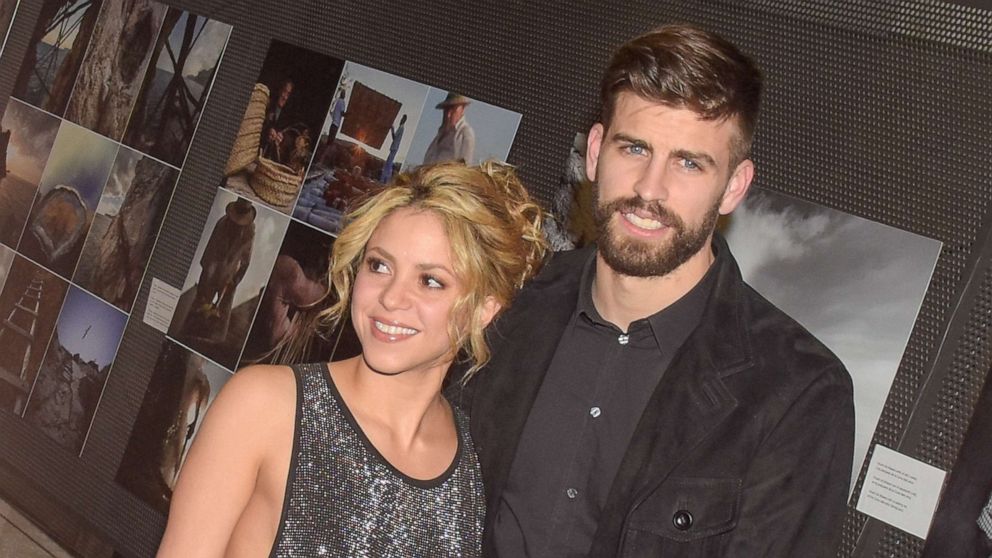 The source said the arrangement is best for the children, which is their main focus.

Shakira and Piqué first met in 2010 when the Spanish soccer star appeared in the Colombian singer's "Waka Waka (This Time for Africa)" music video. They announced their split in June via a joint statement.

"We regret to confirm that we are separating," the statement read. "For the well-being of our children, who are our highest priority, we ask that you respect our privacy. Thank you for your understanding."