Amid Wendy Williams' ongoing health issues, producers of "The Wendy Williams Show" have announced the program will not return for the upcoming fall season. Instead, it will be replaced by "Sherri," a new series fronted by Sherri Shepherd.

"Since Wendy is still not available to host the show as she continues on her road to recovery, we believe it is best for our fans, stations and advertising partners to start making this transition now," said Mort Marcus and Ira Bernstein, the co-presidents of show syndicator Debmar-Mercury, in a press release. "We hope to be able to work with Wendy again in the future, and continue to wish her a speedy and full recovery."

Marcus and Bernstein called this move a "bitter-sweet moment," adding, "We all have a great love and affinity for Wendy, who grew into a true icon during her 12 incredible seasons as the solo host of a live, daily talk show dishing on 'Hot Topics' and interviewing celebrities."

"Sherri" will replace Williams' show in its time slots across the country starting in the fall.

Shepherd, who co-hosted "The View" for eight seasons, was dubbed "a natural" at hosting by Marcus and Bernstein, who continued, "Her love for the content and daytime fans is obvious, and we are excited to partner with her to create another long-term talk franchise." 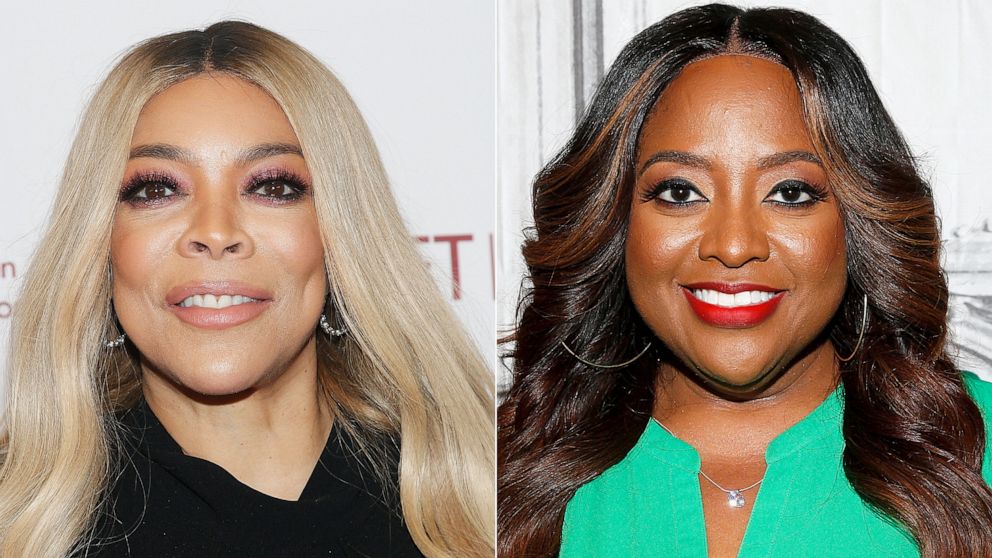 Shepherd, 54, said in a statement that she is "so excited" to host her own talk show and called it "my dream come true."

Williams, through her spokesperson Howard Bragman, said she "understands" why this decision was made and is "incredibly grateful" for those who have supported her and her show during this challenging time. Bragman added that Williams has been "assured....that should her health get to a point where she can host again and should her desire be that she hosts again that she would be back on TV at that time."

It's not yet known what date "The Wendy Williams Show" will officially end, but the eponymous host won't return before the show wraps up and will instead be replaced by a rotation of guest hosts.

Williams, 57, has been absent for the entirety of the show's current 13th season. Her return was delayed due to ongoing health issues, which included testing positive for a breakthrough case of COVID-19 and ongoing complications from Graves' disease, an autoimmune disease that affects the thyroid.

Williams updated her fans in November and thanked them for their support, saying, "I'm a woman of a certain age, and I know enough to listen to my doctors and will return to my purple chair as soon as we all agree I'm ready."

"The Wendy Williams Show" premiered in 2008 and ran for 13 seasons.