By Rachel George
Share —
Sign up for our newsletters to get GMA delivered to your inbox every morning!

Will Smith and Martin Lawrence transformed into their iconic characters, detectives Mike Lowry and Marcus Burnett, to celebrate the 26th anniversary of their classic film, "Bad Boys."

In a video shared to both actors' Instagram pages on Wednesday, 52-year-old Smith dons his signature sunglasses as 55-year-old Lawrence put his police badge around his neck, mirroring the movie's poster.

MORE: Will Smith shares everything you missed during the 'Fresh Prince' reunion 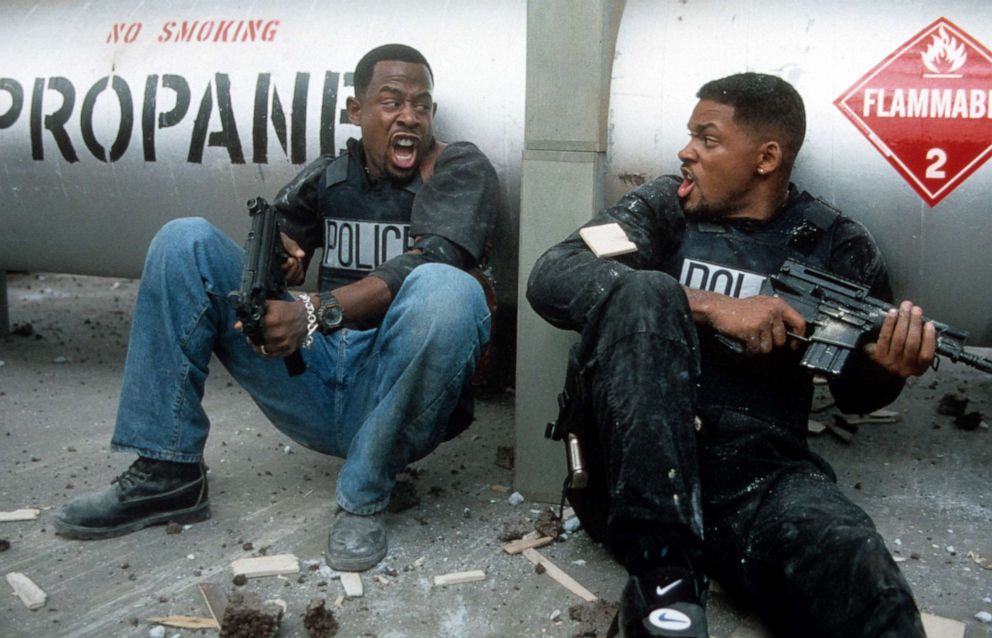 Columbia Pictures/Getty Images, FILE
Martin Lawrence and Will Smith are shown in a scene from the 1995 film "Bad Boys."

"When we say FOR LIFE we mean it," Smith wrote. "Bad Boys came out 26 years ago today!"

The original "Bad Boys" movie came out in 1995. Smith and Lawrence reprised their roles in 2003's "Bad Boys II" and again in 2020 for "Bad Boys for Life," which won Outstanding Motion Picture at the 52nd NAACP Image Awards in March.

MORE: 'Fresh Prince of Bel-Air' turns 30: What the set was really like

During their acceptance speech, Smith and Lawrence hinted they're developing a fourth and final installment in the franchise.