By Brittany Berkowitz, Elisa Tang
Share —
Sign up for our newsletters to get GMA delivered to your inbox every morning!

It was the year when Ricky, J.Lo, Christina and Britney gave us some of the biggest hit songs of our generation. 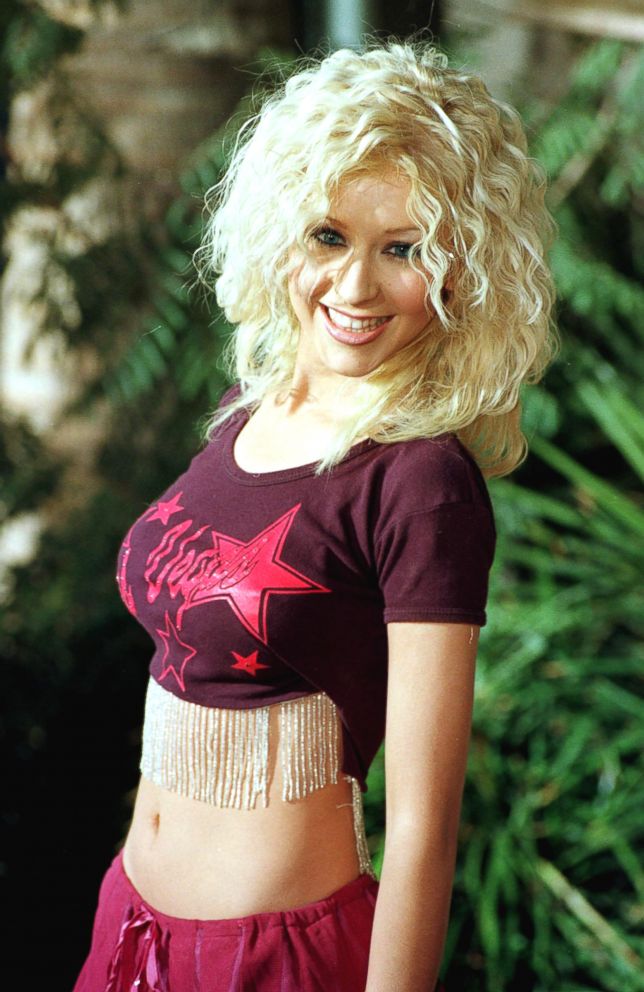 From "Genie in a Bottle" to "No Scrubs," you're going to have to hit us baby, one more time, because we can't believe these songs turn 20 this year.

"All Star" by Smashmouth

This 1999 hit set our world on fire ... how about yours? Also, bonus points because it became the anthem for Dreamworks' classic animated feature "Shrek" in 2001.

"Genie in a Bottle" by Christina Aguilera

Christina was a newcomer to the music scene in 1999. This now go-to karaoke song helped kickstart the pop star's career.

"I Want It That Way" by Backstreet Boys 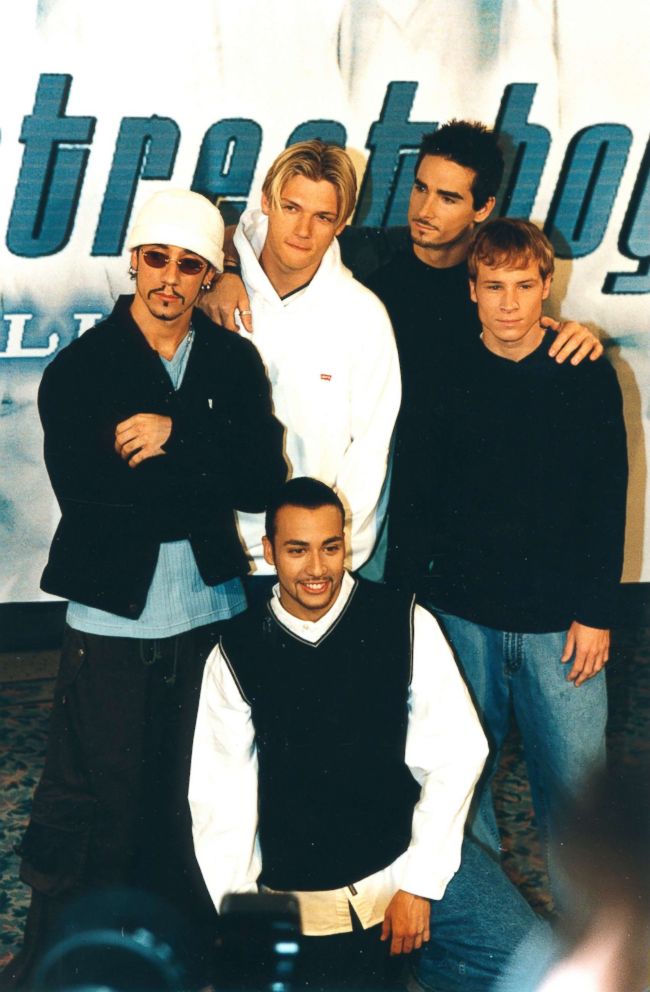 The '90s were all about boy bands, especially when they wore all white in every music video. 1999 was a solid year for the group as they also released "Larger Than Life."

"(You Drive Me) Crazy" by Britney Spears

One of the most iconic songs from the '90s. It was featured on the soundtrack of the 1999 teen romantic comedy "Drive Me Crazy," starring Melissa Joan Hart and Adrien Greiner.

We're not into superstitions, but Ricky Martin makes us fall with this epic dance song.

"No Scrubs" by TLC

"Waiting for Tonight" by Jennifer Lopez

Before she was "Jenny From the Block," J.Lo was "Waiting for Tonight." The song became Lopez's first hit to top the Billboard Hot Dance Club Songs chart. 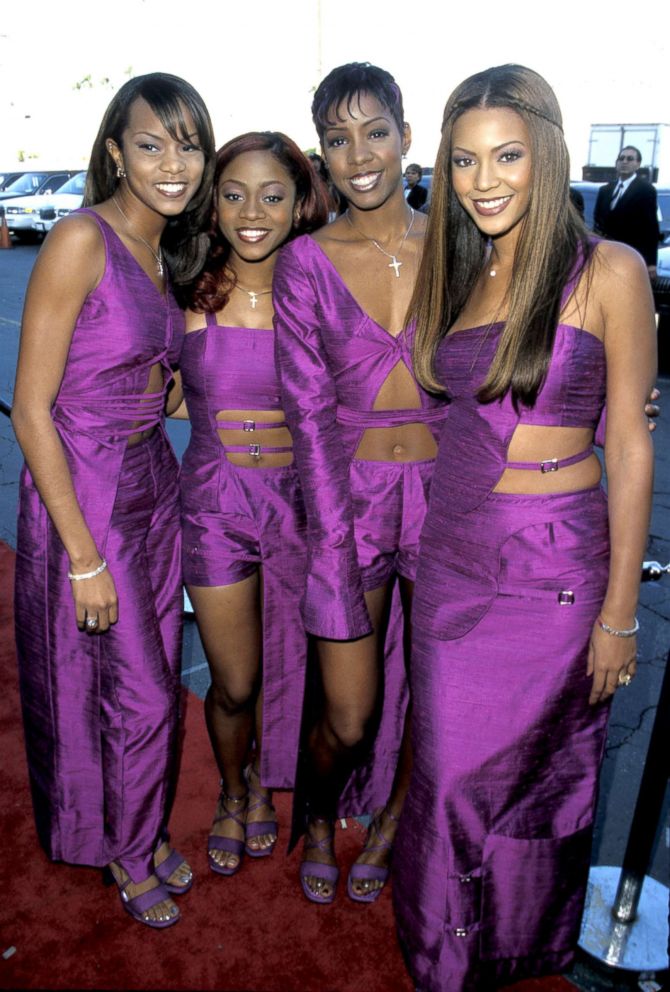 Finally, what would the end of the 20th century be without a Destiny's Child hit song? "Bills, Bills, Bills" was nominated for two Grammy awards and helped launch the girl group to stardom.