In a story from A to Z, Melanie Chisholm goes back to the days before the Spice Girls in her new memoir, "The Sporty One."

Chisholm told "Good Morning America's" Maggie Rulli that from the beginning, she was on a "mission" to make it. After years of dedicating every free moment to dance and performance, Chisholm's big break came when she showed up to an open addition in 1994 for an "all-female pop act," and the rest is history. 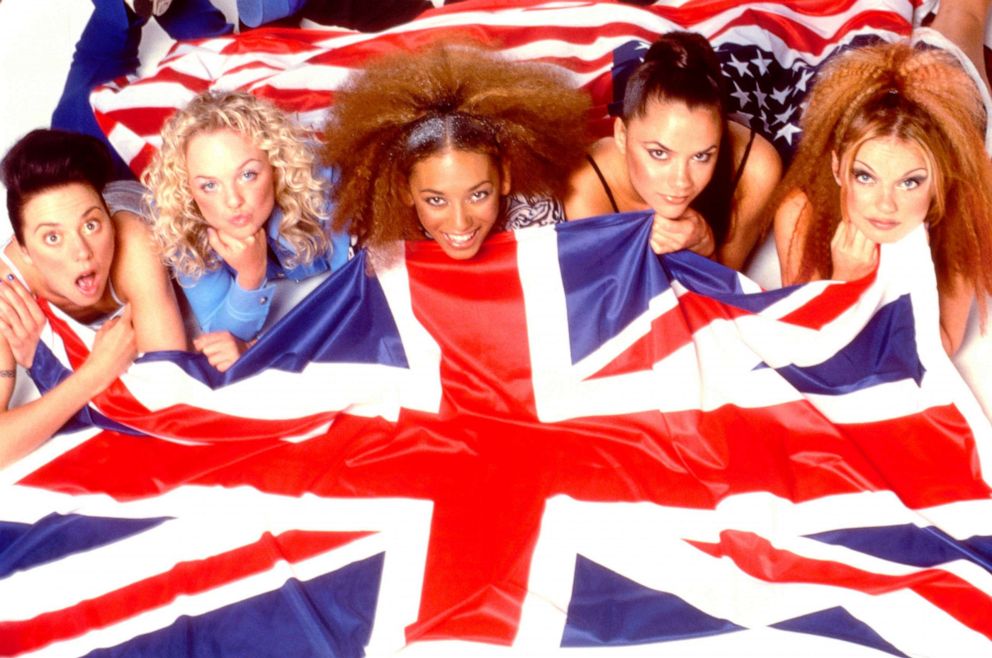 Avalon/Getty Images, FILE
The Spice Girls pose for a group photo in 1997.

The group quickly shot to fame after the release of their first single, "Wannabe," in 1996. The song reached number one in 37 countries and their debut album the same year, "Spice," is still the best-selling album by a female group in history.

"When I look back at the video for 'Wannabe,' that was very much how we operated. We were going into record labels before we were signed. We were going into publishing companies, and I was jumping on the table and doing a backflip," Chisholm said. "And we were playing our songs, and we were just causing, like, mayhem wherever we went." 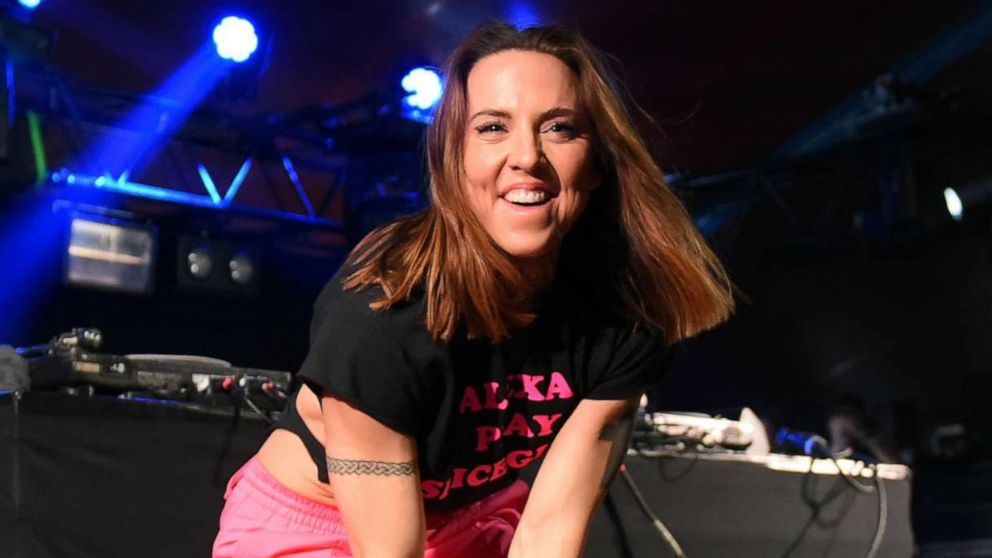 Packed between dance-pop style and catchy lyrics, the group delivered a message of female empowerment.

"It gave us more of a voice. It gave us something to fight for. And it was really the making of us," she said. "And I think our individuality, which we really celebrated, was something else that appealed to people."

"So there was a little bit of bottom patting and some lipstick left on cheeks. And I was cringing. I was dying inside," she said. "But now when I look back, I'm so glad we did that. And, in fact, it really broke the ice with Charles." 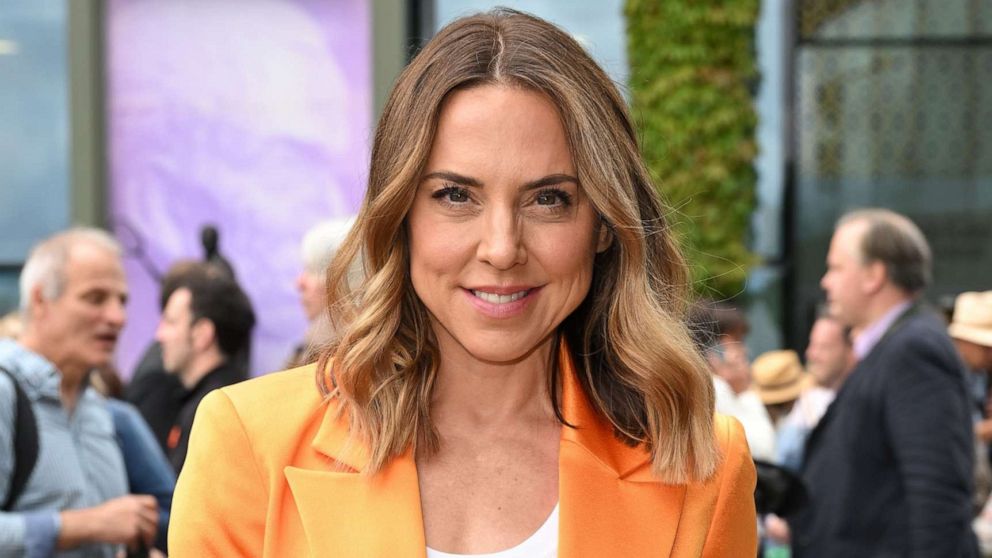 But beneath the glitter and costumes, Chisholm revealed she had struggled with anorexia and depression during the Spice mania years.

"I was embarrassed, I was ashamed, I was isolated. And I know, sadly, there are many people out there who suffer with similar things. And I want this book to be of comfort to people," Chisholm said. "I think so many people, in my experience, a lot of women, we're very cruel to ourselves. We speak to ourselves internally like we would never dare speak to another human being... There's always more we can do. But you know what? You're enough."

MORE: Melanie C on the possibility of a full Spice Girls reunion: 'We talk all the time'

Nearly three decades since the iconic group was formed, Chisholm said the women have stuck together through it all. Most recently, the group reunited in 2019 -- minus Beckham, who declined to take part due to other commitments -- to perform a number of shows in the U.K. Now, there are hints that the group may reunite again.

"We talk about it constantly," she said. "And I'm sure it will happen at some point."