The power couple made it official while on a beach vacation, with A-Rod breaking the news on Twitter.

(MORE: J. Lo talks parenting, aging, and what’s next for her and Alex Rodriguez

“She said yes,” he wrote alongside a picture of a massive diamond ring on his new fiancée’s extended hand. 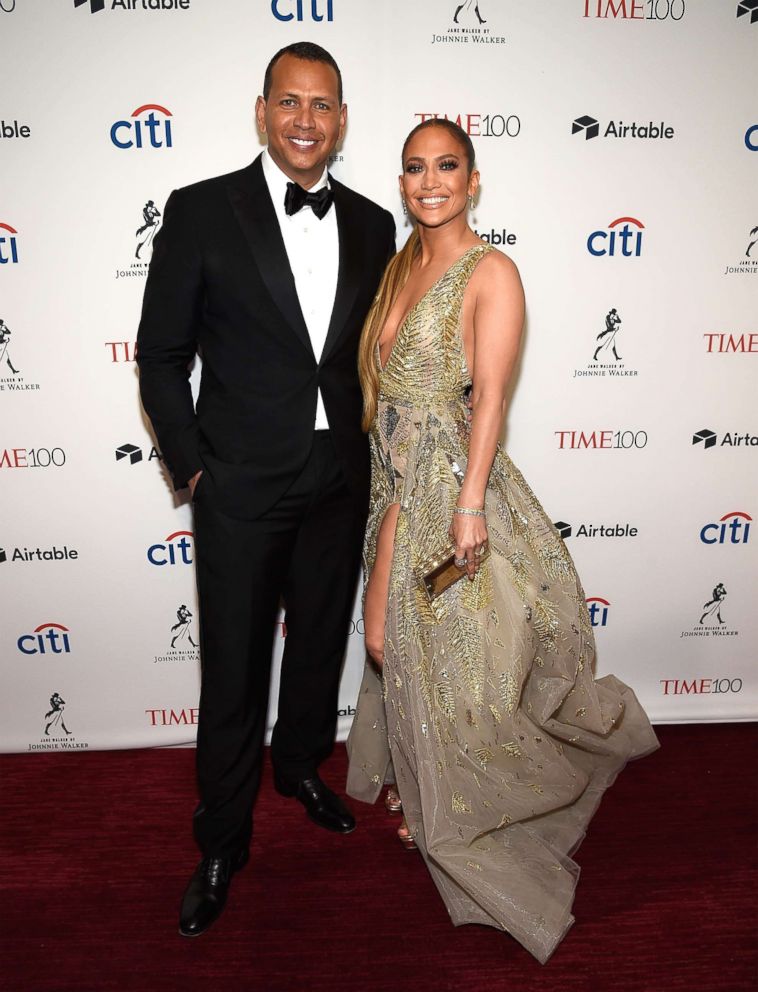 The actress and retired New York Yankees legend began dating last winter and made their red carpet debut at the Met Gala later that year. They seem to have been inseparable ever since. 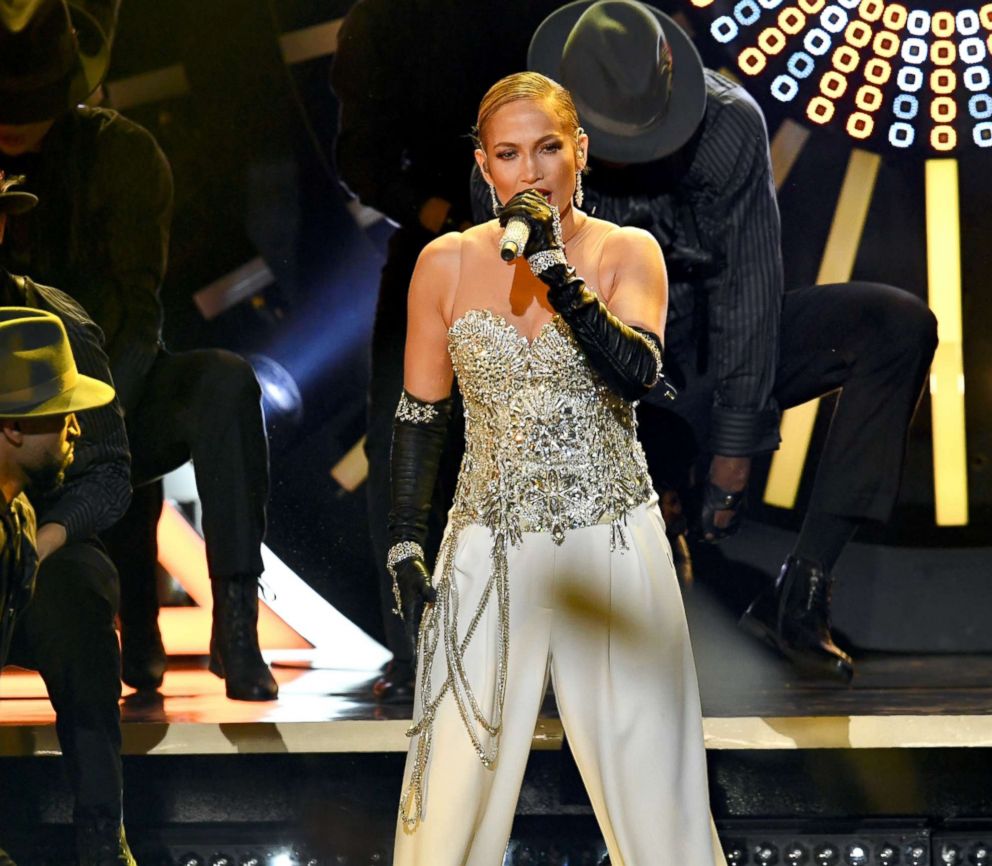 The couple opened up about their relationship in a Vanity Fair cover story back in December 2017, with Rodriguez referring to Lopez and himself as "twins." 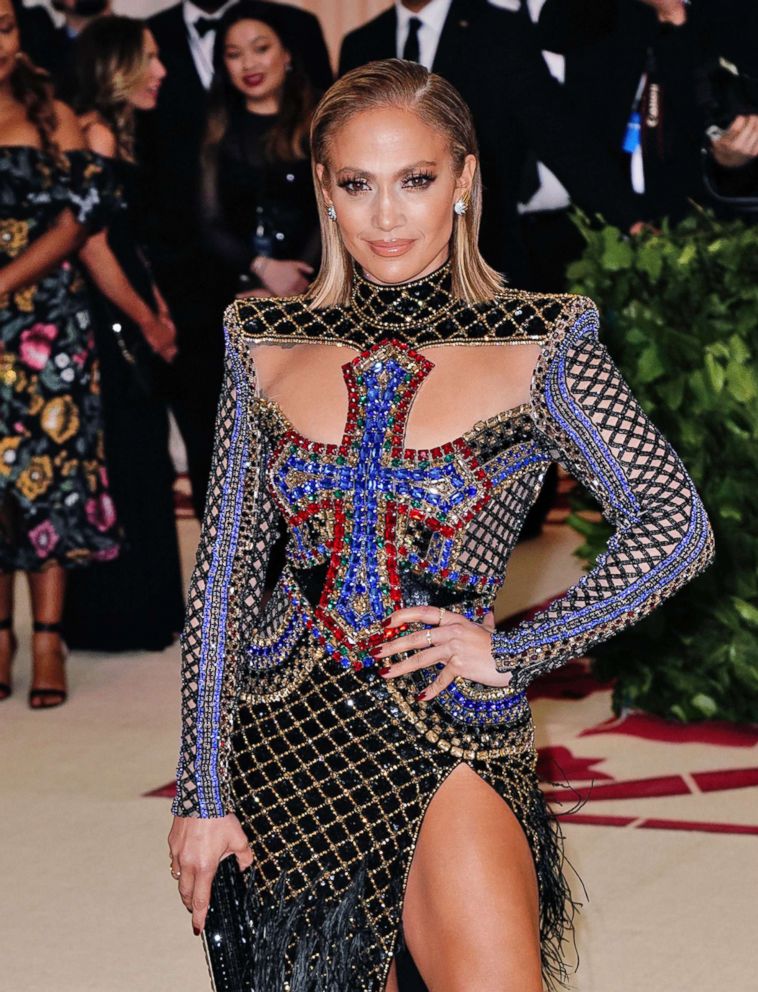 The duo is known for making public appearances together and posting sweet messages about their love. Most recently, A-Rod accompanied his girlfriend down the red carpets at this year's Academy Awards and and Grammys.

"Wedding planning" is just one more item the busy couple must add to their to-do lists. Lopez, who announced a new concert tour in February, is set to star in and executive-produce an upcoming film for HBO, while Rodriguez serves as a sports broadcaster for both ESPN and Fox.

This would be the singer's fourth marriage. She has two children from her most recent marriage to Marc Anthony.

Alex Rodriguez has two children as well with his former wife, Cynthia Scurtis.