The official trailer for "The Super Mario Bros. Movie" is finally here -- and it's filled with beloved characters and references to the video games.

In the trailer, released Tuesday during a Nintendo Direct presentation, fans were able to hear more of Chris Pratt as Mario as well as meet Princess Peach (Anya Taylor-Joy), Donkey Kong (Seth Rogen) and Luigi (Charlie Day) -- the latter of whom was briefly introduced in the final moments of the teaser trailer. 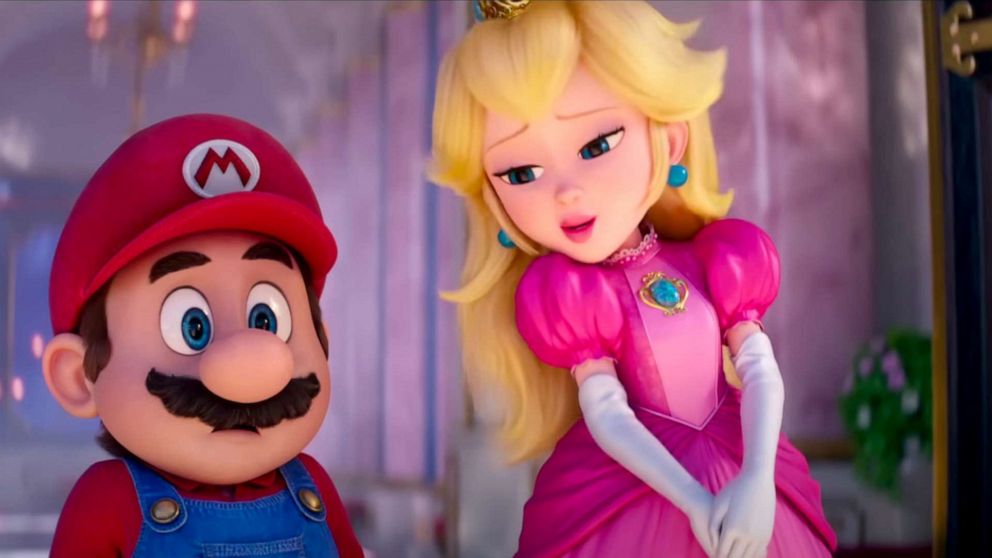 The trailer shows Mario facing off against Donkey Kong, Bowser (Jack Black) questioning Luigi, Peach rallying an army of Toads (the head Toad is voiced by Keegan-Michael Key), a quick glimpse at a colorful herd of Yoshis and more.

We also see some very exciting -- and unexpected -- moments, including Mario in the Tanooki suit, Peach harnessing the power of the Fire Flower and some epic Mario Kart action on Rainbow Road.

The rest of the film's voice cast includes Fred Armisen as Cranky Kong, Kevin Michael Richardson as Kamek and Sebastian Maniscalco as Spike. Charles Martinet, who has voiced Mario since the '90s, will also be featured in "surprise cameos."

"The Super Mario Bros. Movie," from Nintendo and Illumination, warps into theaters on April 7, 2023.