Many Taylor Swift fans expressed outrage online over the presale ticket disaster, but now some of those fans are taking it a step further and claiming the ordeal was illegal.

"There is a problem with the way they're doing business, but they're really hurting the fans in how they're doing it," said Julie Barfuss, a plaintiff in the suit.

The complaint asks for Ticketmaster to be fined $2,500 per violation, theoretically meaning that a violation could be counted on every one of the two million tickets sold, according to the lawsuit.

ABC News reached out to both Ticketmaster as well as LiveNation, the parent company of Ticketmaster, for comment on the lawsuit but has not yet heard back.

In a recent statement, LiveNation denied allegations of price-hiking and said Ticketmaster "does not set or control ticket prices" and "does not embrace deceptive and questionable secondary ticketing practices." 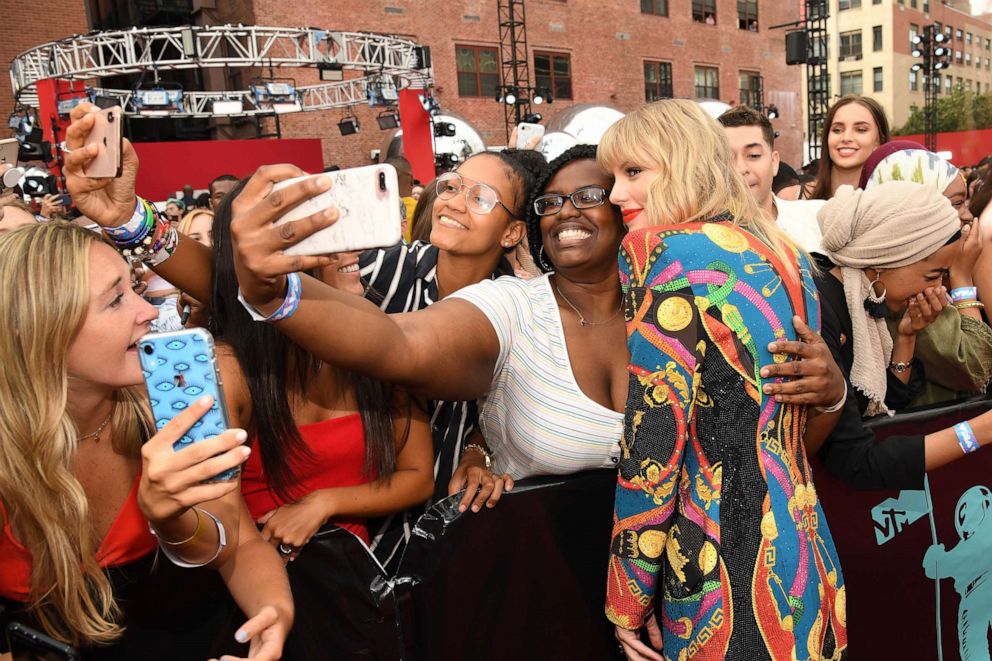 "Ticketmaster is a monopoly that is only interested in taking every dollar it can from a captive public," the complaint states.

The highly anticipated Eras Tour will be the first time Swift is on tour in nearly five years, performing new songs off her record-breaking "Midnight" album released in October.

Presale tickets for the tour went live on Ticketmaster on Nov. 15. At that time, tickets were reserved only for "verified" Swift fans, who had registered to a Ticketmaster program prior to the release of the tickets. But, due to the overwhelming surge in demand, many fans reportedly waited for hours in online waiting rooms for access to the tickets, and many reportedly never got the chance to even buy one.

Those who were able to purchase tickets reported exorbitant prices and up-charges. The debacle led Ticketmaster to cancel general ticket sales due to "insufficient" inventory. 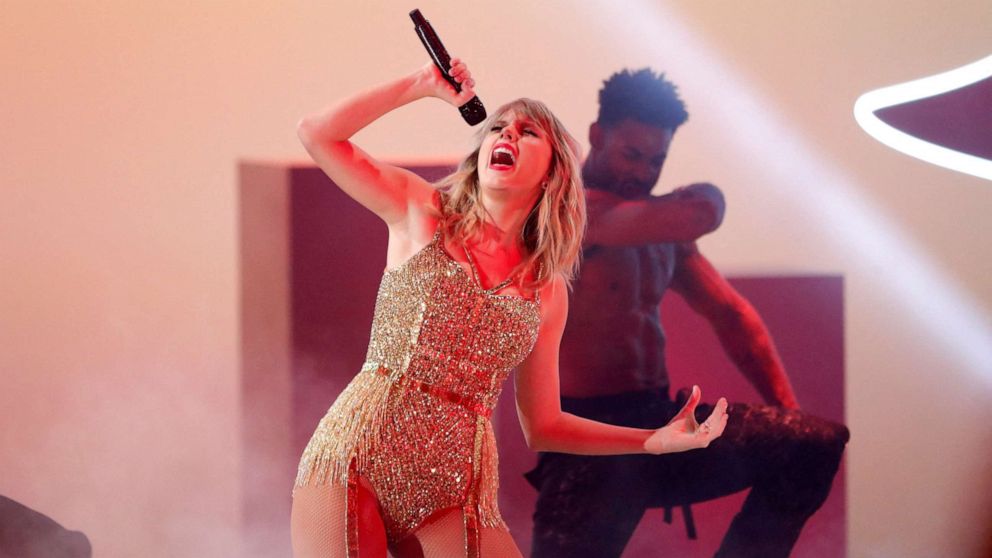 Fans took to social media to accuse Ticketmaster of hiking ticket prices and selling most of the tickets to scalpers, who they say often charge even more fees in the resale market.

Swift broke her silence on social media and shared a statement that expressed her disappointment, saying "I'm extremely protective of my fans" and it's "excruciating for me to just watch mistakes happen with no recourse."

Some fans still think that it was more than just a mistake.

"They messed with the wrong fan base," said Jennifer Kinder, an attorney for the plaintiffs. "If Ticketmaster can do this to hardworking Americans that are trying to buy a ticket, they can do it to anybody."