Taylor Swift made history on Monday as the first artist to claim the entire top 10 on the Billboard Hot 100 songs chart.

The "Midnights" singer became the first artist in chart history to claim all 10 slots, and did so with songs from her latest album. Her track "Anti-Hero" leads the chart after it was streamed 59.7 million times and sold 13,500 copies in the past week. The song is now the ninth overall No. 1.

Swift beat out previous record-holder Drake, who sent nine songs into the top 10 in 2021. 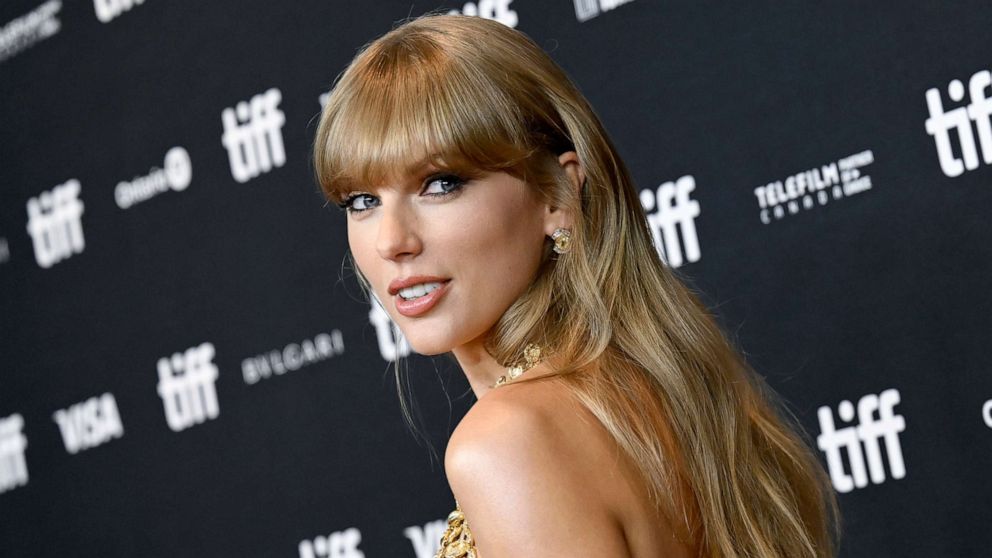 In response to the news, Swift tweeted that she is in "shambles."

With Swift polishing up the entire top 10 this week, she has now logged 40 top 10 hits -- the most out of any female artist. Madonna previously held the record with 38.

Drake is the act to beat in that particular race, as he's sent 59 songs into the top 10.

Swift also established another record for herself: She is now the first artist to simultaneously top the Hot 100 and Billboard 200 charts four separate times. Prior to "Midnights," her albums "evermore," "Folklore" and "Red (Taylor's Version)" went to No. 1, as did their respective singles "willow," "cardigan" and "All Too Well (Taylor's Version)."

"Midnights" also broke the record for the biggest pop album of all time on Apple Music by first-day streams, and the song "Lavender Haze" debuted at No. 1 on Apple Music Top 100: Global.

On Amazon Music, Swift had the most first-day album streams globally of any artist, as well as the most Alexa requests ever.

6:23
Swifties will never go another midnight without “Midnights.” The artist released her tenth studio album calling it, “The story of 13 sleepless nights scattered throughout my life.”