Jeff Benjamin is a K-pop columnist and contributor at Billboard.

Get ready for more BLACKPINK!

Earlier this month, the K-pop sensation released their debut album, “The Album," which skyrocketed to number one of Billboard's Top Album Sales chart and hit number two on the Billboard 200. Less than two weeks later, their documentary, "Blackpink: Light Up the Sky," debuted on Netflix.

Now, the girl group is slated to perform on "Good Morning America" on Wednesday, capping off a huge month for the pop act.

Still unfamiliar with them? Here are a few things to know as you take in their big performance: 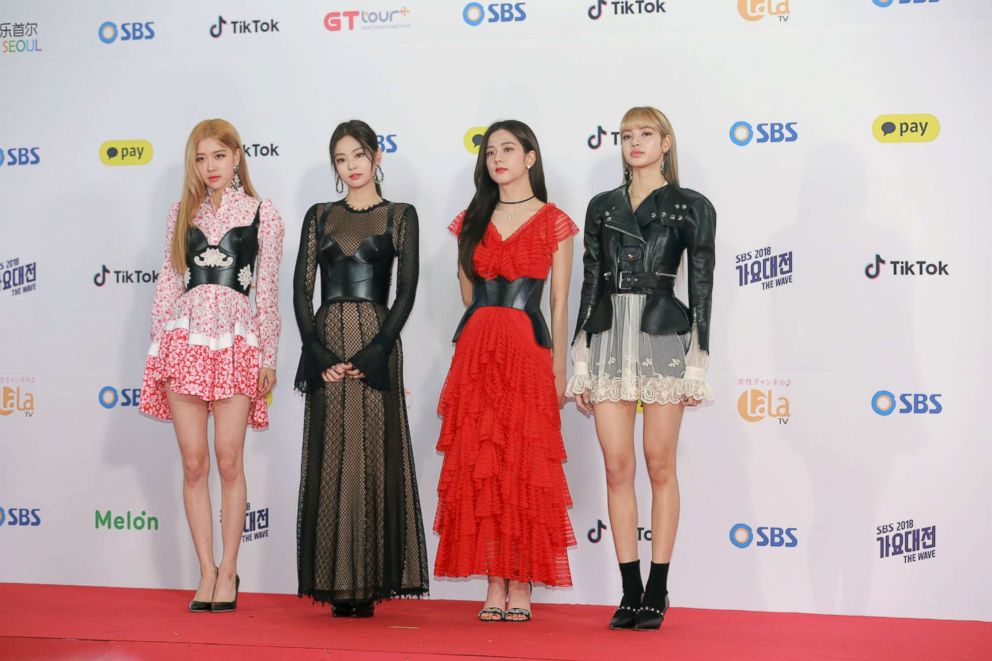 VCG via Getty Images
Members of South Korean girl group BlackPink attend the SBS Singing Competition, Dec. 25, 2018, in Seoul.
MORE: BTS just made history at the UN: Here are 5 things you need to know about the global superstars

While the group is based in South Korea, each member hails from a different background and parts of the world.

Think of them a bit like a new Black Eyed Peas, with different members representing different sections of the world. Loads of people who can identify with and see themselves in the girls.

Vocalist Jisoo, 25, was born and grew up in South Korea's capital, Seoul. Meanwhile rapper-singer Jennie, 24, lived in Auckland, New Zealand, before moving to Seoul, and powerhouse vocalist Rose, 23, was also raised in Australia before coming to Seoul in her teen years. Lisa, a rapper who is also 23, was born in Bangkok, Thailand. 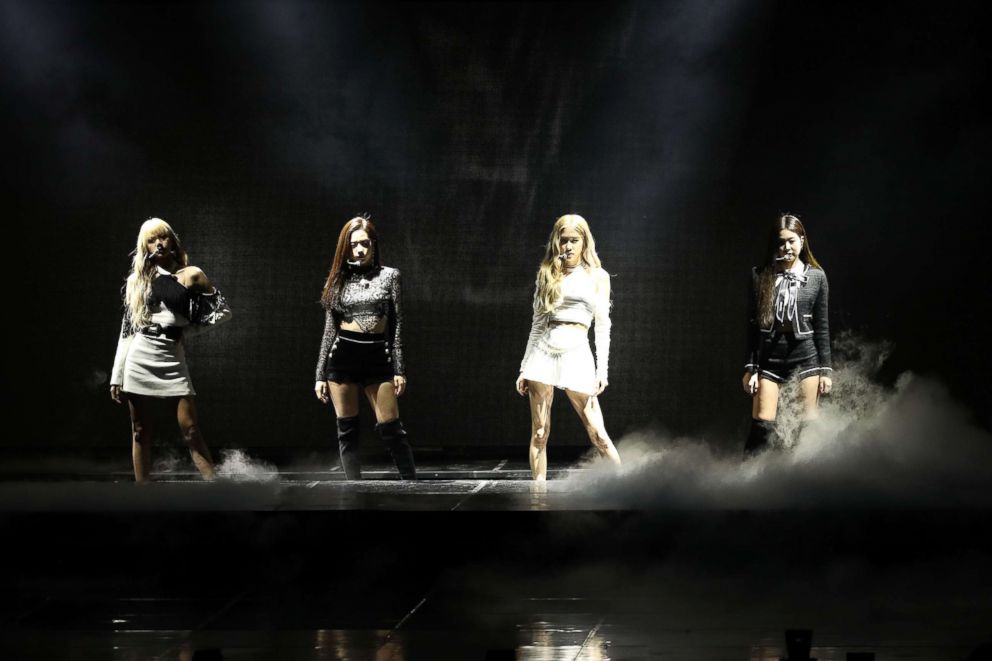 When BLACKPINK was introduced to the world, the group's name was said to be a twist on what we usually think of for the color pink. Typically considered feminine color, the addition of black brings a sense of mystery and edge. That's represented by the members' artistic tendencies too, with vocalists Jisoo and Rose paired with rappers Jennie and Lisa.

BLACKPINK's October also marked a major YouTube accomplishment. The music video to the group's debut single "Boombayah" reached one billion views by Oct. 13, about four years and two months after its premiere, making them the first K-pop group to hit such a milestone with their first single.

In fact, "Boombayah" is BLACKPINK's third music video to reach the one-billion mark on YouTube following "Ddu-Du Ddu-Du" (one of the songs BLACKPINK performed during their "GMA" debut in 2019) and "Kill This Love."

Meanwhile, BLACKPINK has more than 51.5 million subscribers on YouTube and has racked up huge numbers for the rest of their videos too. Their latest offering, "Lovesick Girls," earned more than 184 million views in just two weeks.

4. These girls are social sirens

If you thought their YouTube numbers were impressive, just check them out on Instagram. BLACKPINK's group Instagram account currently boasts more than 30.7 million followers, while each member has more than 30 million followers on their individual accounts. Smash that follow button for all five accounts if you haven't already.

Each member of BLACKPINK trained between four and six years with their Korean record label, YG Entertainment, before officially hitting the K-pop scene. While that might have seemed like an eternity to wait, that hard work seems to have only brought Jennie, Jisoo, Rose and Lisa closer.

Jennie may have put it best in an Instagram post on the final day of 2018: "We laugh, we smile, we hug, we love, we care, we work, we cheer, we cry, we live, we dream, we eat, we travel, we dance, we sing, we are BLACKPINK. I LOVE YOU." She included a photo of the group in a close hug. Girl power, indeed.

We laugh we smile we hug we love we care we work we cheer we cry we live we dream we eat we travel we dance we sing we are blackpink ILOVEYOU??????

Editor's Note: A version of this story was originally published on Feb. 5, 2019.