Mother’s Day takes place on Sunday, May 10, and Tim McGraw will be making the holiday a little bit sweeter with the release of his new single, "I Called Mama."

The song is due out May 8, but you can pre-save it now.

Focusing on the special connection that people share with their mothers, McGraw's new song serves as a reminder of returning to the things in life that ground us, especially during uncertain times. The message of appreciating loved ones who matters most would be poignant in any circumstance, but during the COVID-19 pandemic, it’s sure to hit listeners especially hard.

"On the one hand, this song is literally, ‘Hey, call your mom,’" McGraw reflected in a press release announcing the song. "On the other hand, you look at a time like this, there are real hardships for everyone, and it’s a great reminder that hearing someone’s voice who knows you and loves you can help you get through anything." 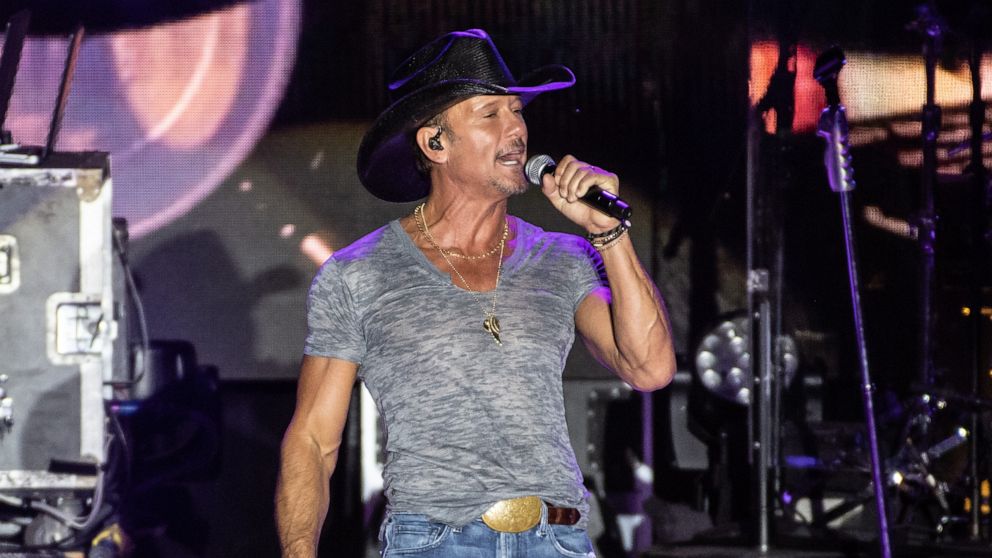 Along with the single itself, McGraw will share a lyric video that features rare, never-before-seen clips of himself as a baby with his mom. The singer, 53, says he’s planning to incorporate fans’ family memories in the official music video, which will come out at a later date, and he’s asking listeners to send in footage of their sweetest memories with their moms.

"Mothers definitely deserve to be honored more than one day a year," he added. "We’ve had such an incredible response of people sharing their special Mama videos. We are going to get you something really special in a few weeks."

"I Called Mama" marks the first new music he has released since returning to his former label, Big Machine Records, earlier in the year.