The beloved and smiley UCLA gymnast Katelyn Ohashi is back at it again!

The 21-year-old UCLA senior scored another perfect 10 score for her floor routine during a Sunday meet at the University of Oklahoma.

Her routine during Sunday's meet featured some of the same clips of music, including songs by Earth, Wind and Fire and the Jackson 5.

Sunday's performance even caught the eye of legendary basketball player Earvin "Magic" Johnson, who tweeted that it was "one of the most exciting and electric floor performances that I've seen in college gymnastics!"

UCLA gymnast Katelyn Ohashi gave one of the most exciting and electric floor performances that I've seen in college gymnastics! She scored a perfect 10 against Oklahoma. Must watch TV!

Ohashi's joy and love of the sport feels palpable as she smiles nearly the entire time she spins, jumps and dances on the mats.

It took Ohashi a while to rekindle her love for gymnastics after her career was stunted by an injury that forced her to step back from the elite circuit competitive gymnastics approximately five years ago, she told "GMA" in January.

Ohashi said she also faced intense body shaming since the age of 14, "In the gym, outside of the gym, on the internet."

In addition to the support of her coach at UCLA, Valorie Kondos Field, Ohashi has learned to use poetry to help her cope.

"But here today I stand with a love that penetrates deeper than any wedding band," Ohashi said on "GMA" in January, reading from a poem she titled "Self-Hatred Goodbyes." "Because I am my own size and no words or judgmental stares will make me compromise." 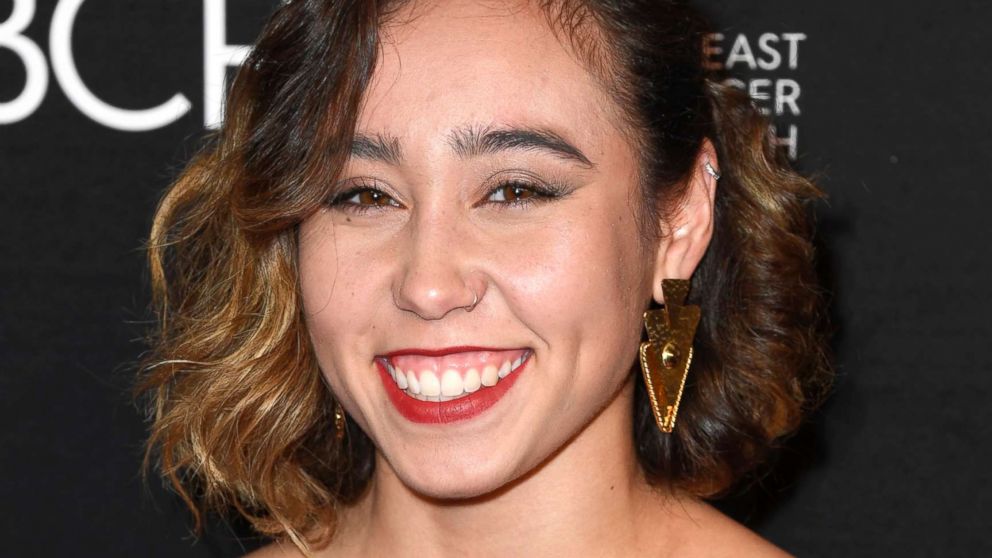