Pat Sajak and Vanna White are synonymous with "Wheel of Fortune," but what of a future in which the dynamic duo is no longer leading the show?

Sajak joined "Wheel of Fortune" as host in 1981 and White joined as the series' beloved letter turner the following year.

White credited their long careers on the game show to creator Merv Griffin seeing "a brother-sister type relationship" between her and Sajak.

"And I think that is kind of what it is," she said. "He saw that we would be able to get along, and we do. We are like a brother and sister team." 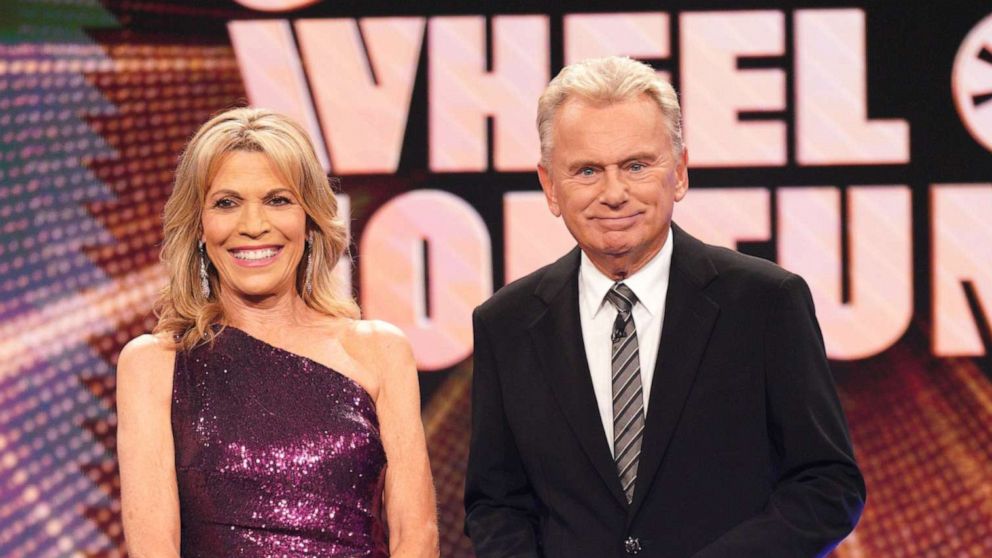 Christopher Willard/ABC via Getty Images, FILE
Pat Sajak and Vanna White, Celebrity Wheel of Fortune takes a star-studded spin on Americas Game by welcoming celebrities to spin the worlds most famous Wheel and solve puzzles for a chance to win more than $1 million.

White admitted it's hard to imagine the future of "Wheel of Fortune" without her and Sajak, likening them to Ken and Barbie in terms of being a pair.

"I just visualize us just being there. I can't think beyond that," she said, later adding, "We've been in everybody's homes for 40 years, so it would be weird having somebody else turn my letters."

Both Sajak and White are currently under contract to host "Wheel of Fortune" through 2024.