A long time ago, we used to be friends. But unlike the “Veronica Mars” theme song, we have thought about Logan Echolls lately.

“[‘Veronica Mars’] keeps coming back, and it feels like we get five or 10 years, and then we get to do it all again,” Jason Dohring, who plays Echolls in the show, told “Good Morning America.”

Sorry, Marshmallows, be forewarned if you haven’t seen “Veronica Mars” season 4. There are some major spoilers ahead.

For those of you who have already Neptuned in, you know Logan dies in a car bombing shortly after he and Veronica tie the knot.

“I’ll miss (Logan’s) wit, his charm, his take on life,” said Dohring. “I related to him in a way that as an actor, I wanted to play him ‘cause I loved him.”

We might not be able to go back in time and save Logan, but we did give Dohring a blast from his past.

From his first film to his wedding day, we asked him to back up through time and give some advice to his younger self.

Breaking up is hard to do 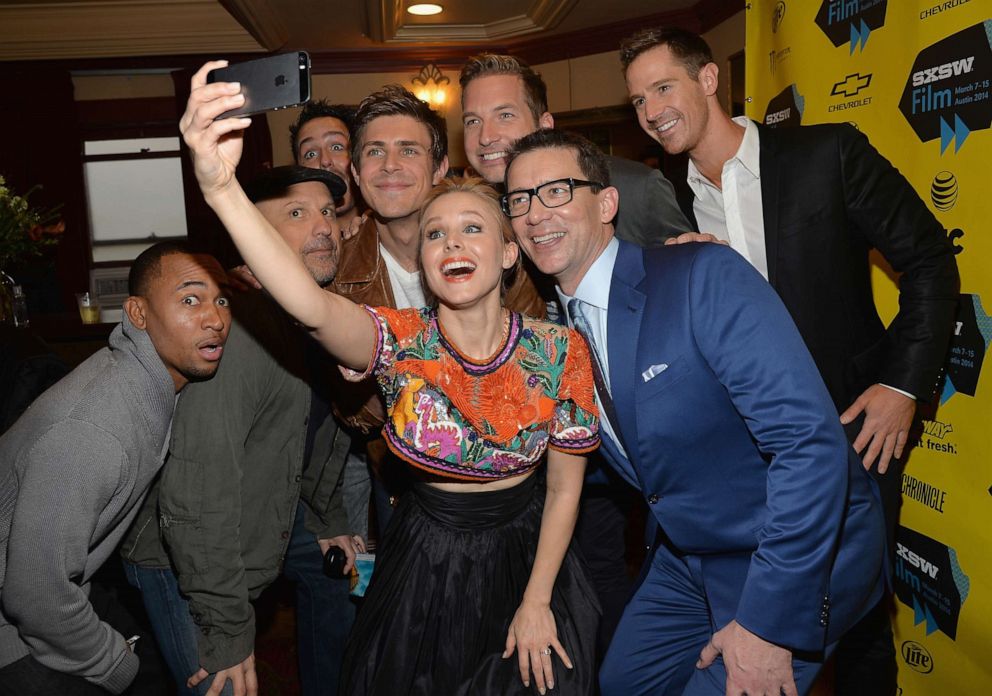 Having made a few comebacks since debuting in 2004, “Veronica Mars” has given the cast many opportunities to develop and connect with their characters.

“We were shooting a show that we thought no one was watching,” Dohring told “GMA.” “Here we are 15 years later with three iterations of this show and each one getting bigger.”

Throughout the series, Dohring’s character quickly became a fan favorite, as a love interest and eventual husband to Veronica Mars, played by Kristen Bell.

Their connection made this season’s finale that much more heartbreaking with the death of Echolls.

“My heart just fell out,” Dohring explained when hearing about what show creator Rob Thomas had planned for the season finale.

(MORE: Kristen Bell on playing Veronica Mars again: 'I want her to exist for my daughters')

“I’m really pleased to be a part of [“Veronica Mars”] and helping Veronica find a better way, which I think was my role,” he added.

Lead with love and kindness 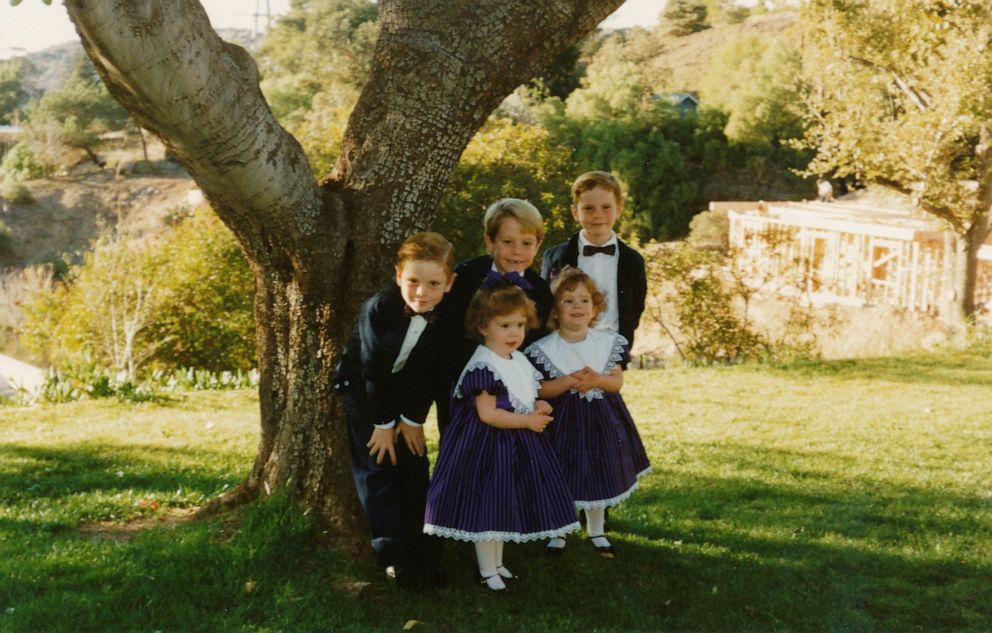 Acting runs in the Dohring family. His younger sisters Kelsey and Kristen played Chrissy Seaver on the 1980s sitcom “Growing Pains.” His brothers are no strangers to the silver screen either.

“I got into acting from my brothers and sisters,” he told “GMA.”

As the eldest child of five siblings, growing up in a big family taught Dohring to lead with love and kindness, something he is trying to pass on to his own kids.

“I think as a parent you should teach your kids love and to treat others the way you want to be treated,” he said. 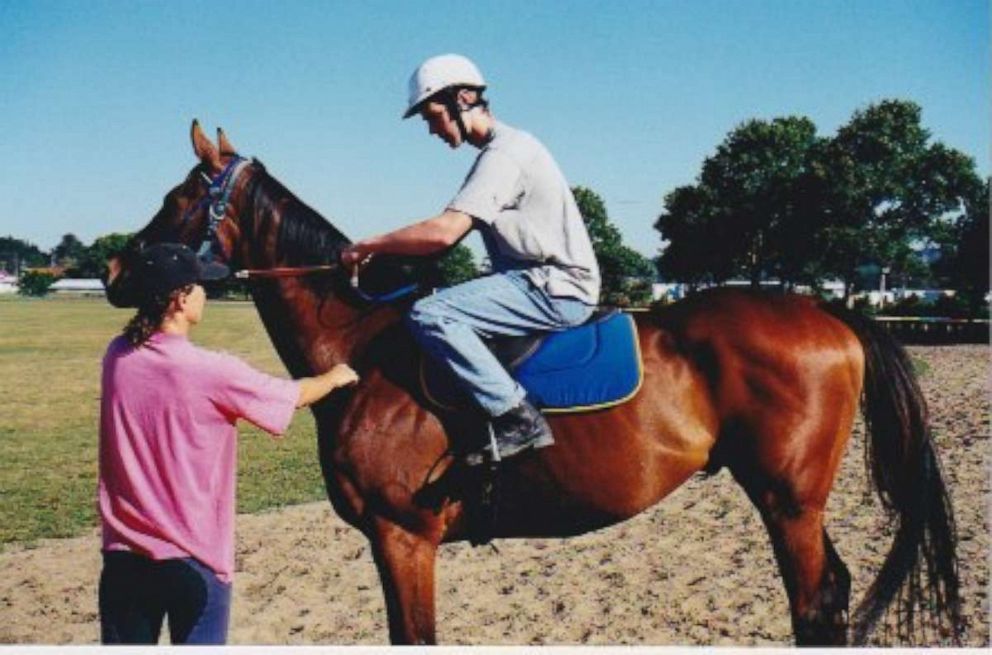 Jason Dohring
Jason Dohring at 17 during jockey training in New Zealand for his first movie role in Disney Channel's "Ready to Run."

At the age of 17, the actor scored one of his first major roles in Disney Channel’s film “Ready to Run,” the story of a teenage girl dreaming to become a jockey in thoroughbred horse racing.

“I played a six-foot jockey,” Dohring said. “I was this goofy character who loved rock ‘n’ roll.”

His role required him to attend classes in New Zealand to learn the proper way to ride a horse.

“I think it was around here that I started to learn the value of hard work and the success that comes with that,” he said.

Spend your life with your best friend 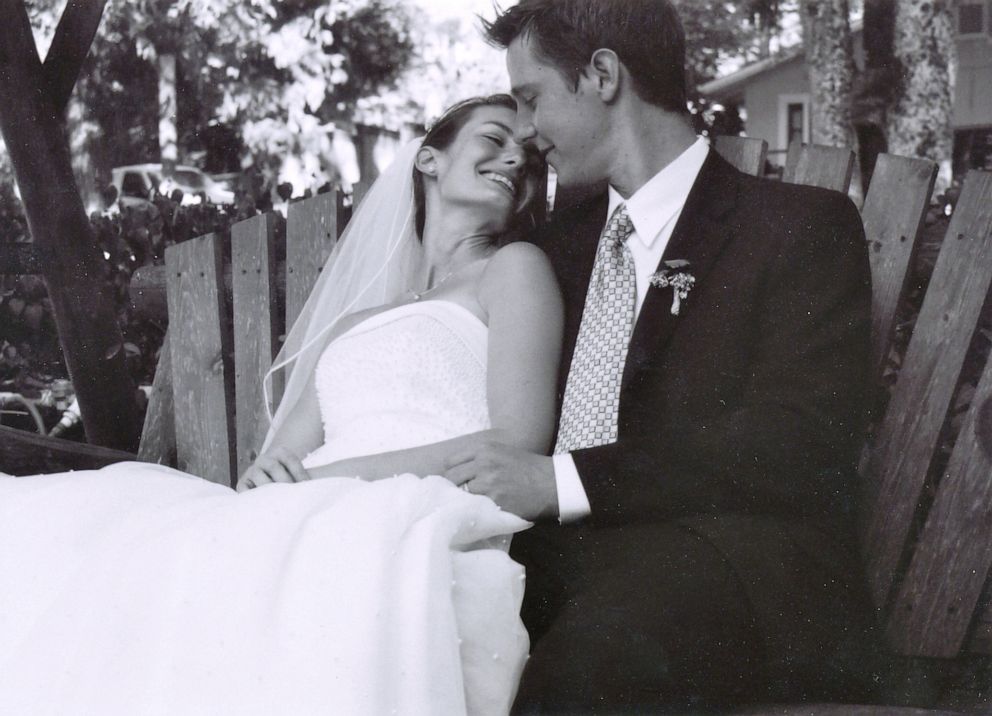 Dohring married Lauren Kutner in 2004 and if 15 years have taught him anything, it’s that the best marriages begin as friendships.

“We were friends beforehand in high school,” he shared. “I tell my friends, ‘You’re not having sex with a person that much, so you better like them.’”

“That’s what it’s all about: somebody who is your best friend and you’d want to hang out with,” he said. 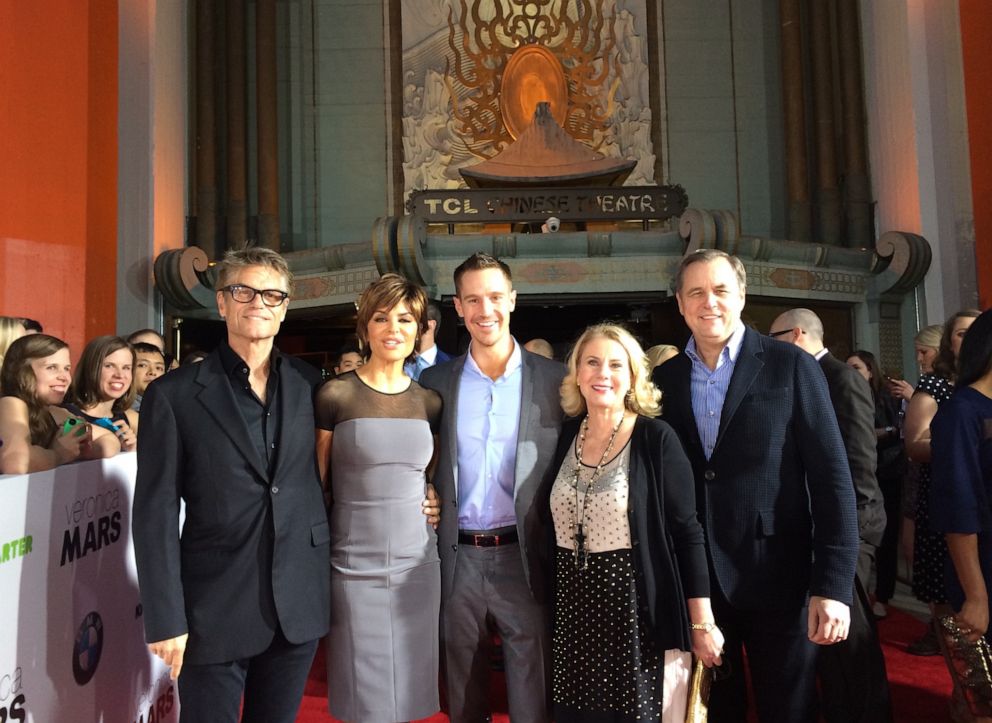 The “Veronica Mars” film debuted in 2014 at the TCL Chinese Theater in Los Angeles and, after a decade, Dohring’s real-life parents got to meet his onscreen parents at the premiere.

Dohring revealed his dad geeked out when meeting Harry Hamlin, who played Logan’s father on the show.

(MORE: 'Veronica Mars' revival: What to expect from the new episodes)

“My dad had seen ‘L.A. Law,’” a show Hamlin starred on during the 1980s and early 1990s, Dohring explained. “He was a big star. I think he was on People magazine as the ‘Sexiest Man Alive’ at one time, so I was proud to play his son.”

“Veronica Mars” has been a home to many notable stars over the years, from Kristen Bell and Amanda Seyfried to Tessa Thompson and Patton Oswalt.

While many have come in and out of Veronica’s life, the loss of Dohring’s Logan has Marshmallow hearts breaking.

But Dohring has the utmost confidence that the show will go on without him.

“I’ve never been disappointed in Rob,” Dohring said of the show’s creator. “I’m sure he has great stories in mind, and it’s just given me such great joy to work hard and have it pay off.”