By Brittany Berkowitz, Lesley Hauler, Will Linendoll
Share —
Sign up for our newsletters to get GMA delivered to your inbox every morning!

Lea Michele is a long way from McKinley High. Since playing Rachel Berry on "Glee," she's been a scream queen, a solo artist and, most recently, a bride.

"We had the most incredible wedding," Michele posted on social media. "I wish I could do it every single day, but of course, for free this time."

While marriage is definitely a new direction for Michele, we had her look back at past roads she's traveled. 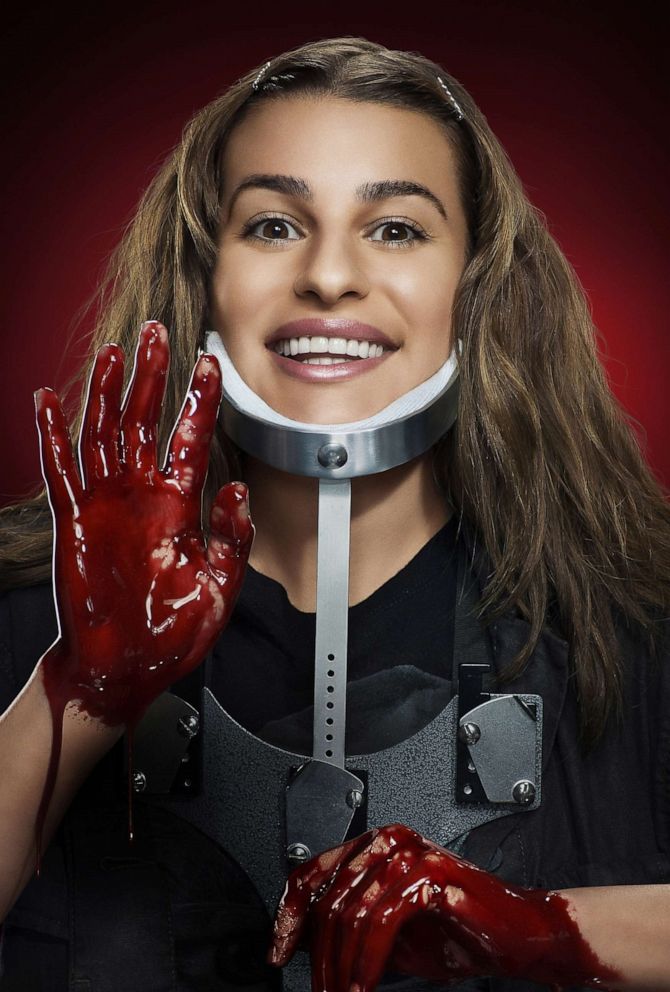 Fox via Getty Images, FILE
Lea Michele in SCREAM QUEENS which debuted with a special, two-hour series premiere event on Sept. 22, 2015, on FOX.

From the stage to the silver screen, this is what advice Michele would give her younger self.

(MORE: Lea Michele shares best advice she could give and more about her upcoming, highly-anticipated Christmas album)

No one is going to hold your hand.

Michele first took the stage as young Cosette in "Les Miserables" when she was 12 years old, but she alerted the world to her talent in Broadway's "Spring Awakening," her fourth Broadway show.

"My background in theater was my college experience," explained Michele. "It gives you an incredible sense of discipline."

"No one is going to hold your hand when you have to go on stage every single night," Michele told "Good Morning America." 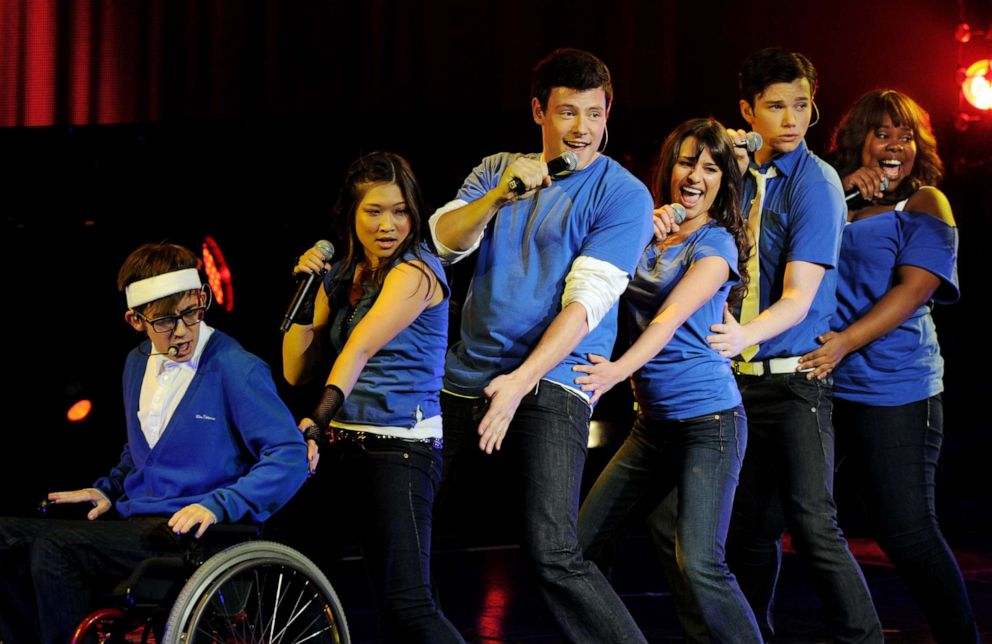 "It makes you very independent in that sense," she went on. "All of that experience and education really helped me to have the confidence to move to L.A. and handle a lot of the changes that came when we started 'Glee.'"

(MORE: Lea Michele to star in a live version of Disney's 'The Little Mermaid')
Editor's Picks

From the age of 2, Michele has never been shy in front of the camera.

She couldn't say the same about her grandmother.

"My grandma really didn't like to take a lot of pictures," Michele said. "Finding a photo of the two of us is very rare, so I cherish that one a lot."

Michele was born in the Bronx borough of New York City.

"My grandmother passed away a couple of years ago and we just miss her so much," said Michele.

One true friend is better than 100 fake ones.

What's better than a picture of Michele and her BFF Jonathan Groff? How about that early-2000s phone they used to take the pic.

"Oh my God, look at that old phone," laughed Michele. "I think that was my PalmPilot. I wrote lots of lists in that thing."

While the phone might be dated, Michele's friendship with Groff is still a prominent part of her life.

"I would have given everything up to have just had my friendship with Jonathan," Michele said. "He is my best friend in the entire world."

Not only did the duo star in "Spring Awakening" and "Glee" together, but Groff had a special role in Michele's wedding.

(MORE: Lea Michele credits her parents with keeping her grounded early in her career)

"He was my Man of Honor, the only person to stand by my side on my wedding day," said Michele. "You don't need 100 great friends if you just have that one person."

Make each other laugh.

"Look at that guy! He is so cute," exclaimed Michele. "That is my husband!"

The pair had been dating a couple of years before tying the knot.

"I'm very fortunate to have an incredibly supportive, wonderful person who also designs women's clothing for a living, and that's a great perk," Michele laughed.

But clothing is not the secret to their successful relationship.

"What I see in my parents is exactly what I have now in my marriage," Michele said. "My father makes my mom laugh so hard and we as a couple, we have that as well."

Don’t focus on your flaws.

Starting the day with pimple cream and celery juice! #nailingit 🙌🏻💚

Michele isn't just glowing from her wedding. Health and beauty is a huge part of her wellness routine.

"I've definitely struggled with bad skin my entire life and it's something that's incredibly challenging when you have to put yourself in front of the camera," Michele said.

Her key to feeling confident goes beyond celery juice and pimple cream. Michele is all about embracing personal change.

"There is this facade with social media where everyone looks great and perfect all the time and that is certainly not the case," Michele, a T.J.Maxx spokesperson, told “GMA” at The Maxx You Project “The Changing Room” event in NYC.

Her advice to women who also have feelings of insecurity:

"We look in the mirror and the first thing we see are our flaws but other people don't," Michele said. "We're just a lot harder on ourselves and how people see us is a lot different than how we see ourselves."