"The Fast and the Furious" marks its 20th anniversary this summer, but Vin Diesel kicked off the celebration a little early.

Over the weekend, the 53-year-old actor honored the first installment of the wildly successful franchise by sharing a throwback snap of him and co-star Michelle Rodriguez, who played his character's on-screen love interest, Letty Ortiz.

"The Fast and the Furious" debuted in theaters on June 22, 2001, and earned nearly $207.3 million worldwide during its box office run.

The movie, which also starred the late Paul Walker, went onto spawn a massive media franchise consisting of eight films that have already been released to the acclaim of fans, a ninth movie expected in theaters this May and two more on the way. The 11th film is set to end the saga. 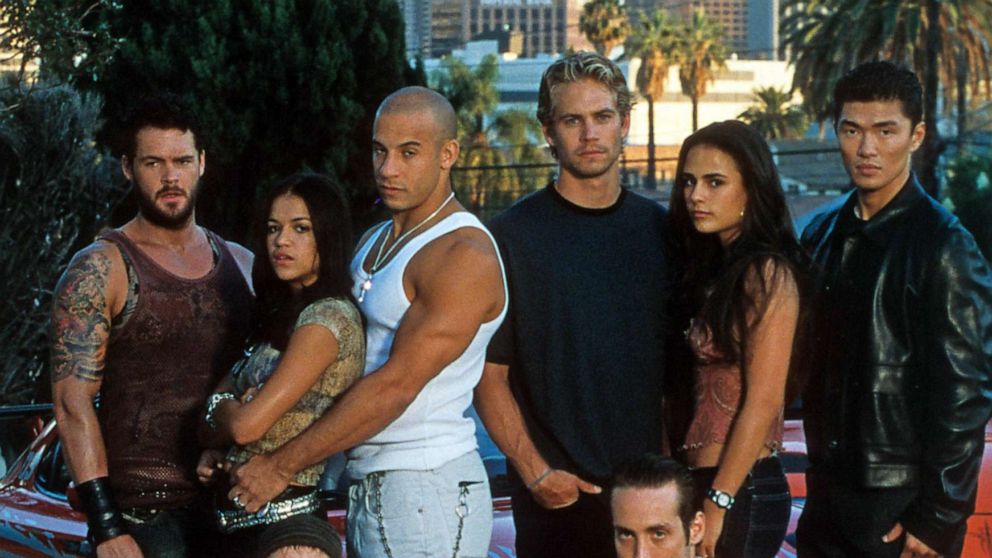 To date, the "Fast and Furious" franchise has amassed nearly $6 billion at the worldwide box office.