Elton John is celebrating 25 years of "The Lion King" on Broadway with the song he wrote for the 1994 film.

At a private event, the "Rocket Man" singer performed "Can You Feel the Love Tonight" in honor of the show's 25th anniversary on Broadway and was made possible by producer Iris Smith, Rocket Entertainment, and Israel Schachter/CharityBids. The Broadway production features the award-winning song. 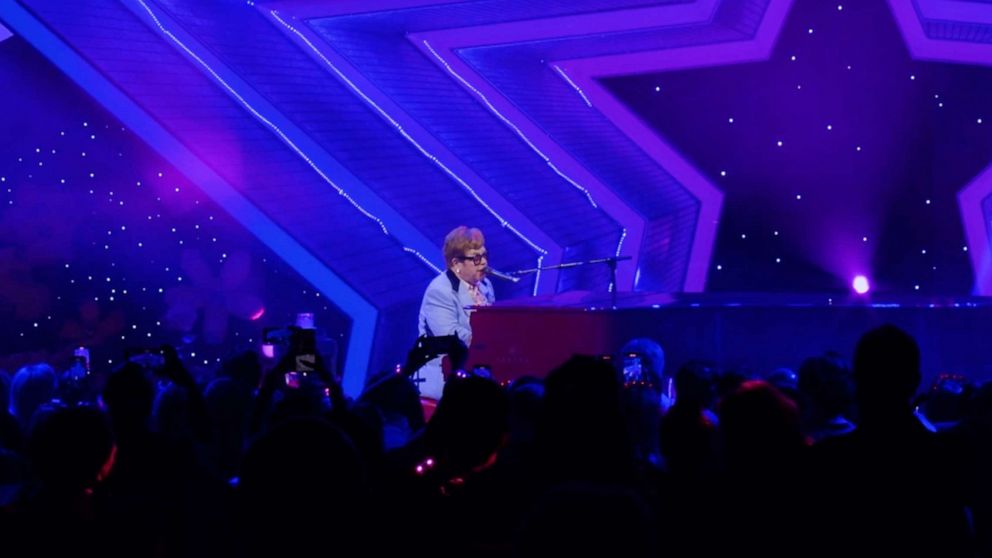 Courtesy of Elton John
Elton John sings "Can You Feel the Love Tonight" to a crowd in celebration of "The Lion King" on Broadway.
MORE: 'The Lion King' on Broadway debuts free theater curriculum for students and families

"'The Lion King' on Broadway is celebrating its 25th anniversary this year and for a show to have run this long is very rare and it's extraordinary," John said in a video from the event ahead of his performance. "It was one of the greatest things to happen in my life in 1993 when Sir Tim Rice rang me up and said, 'Disney don't think you want to do this, will you do "The Lion King?"' and I went, 'Are you kidding me?' "

"It changed my whole life," he added. "Because it's such a magical show, brilliantly put on the stage by Julie Taymor. Everytime you go and see it, you just get goosebumps. It's extraordinary and I'm so proud to be a part of it." 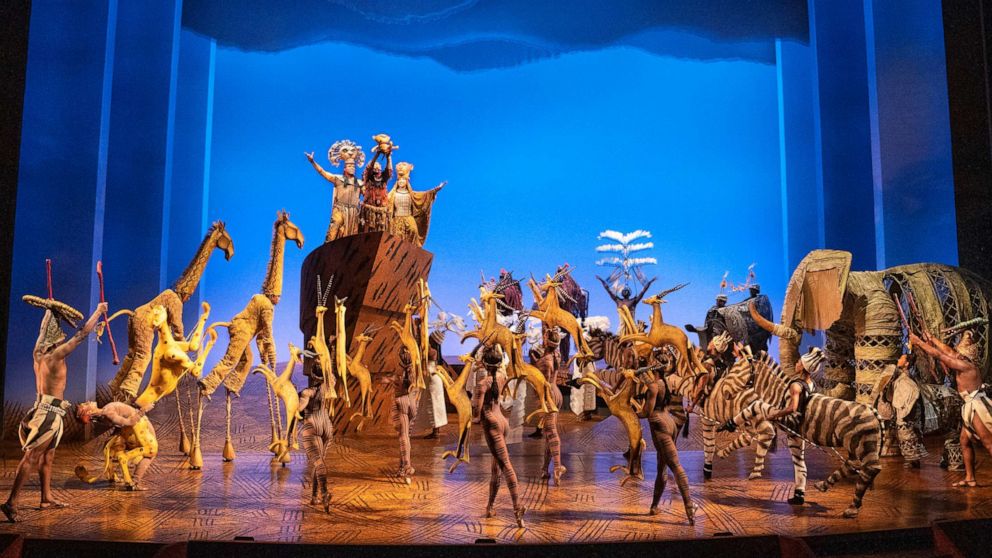 Disney
Circle of Life scene from Disney's "The Lion King" musical on Broadway in New York. The show will kick off its 25th anniversary celebration this November. 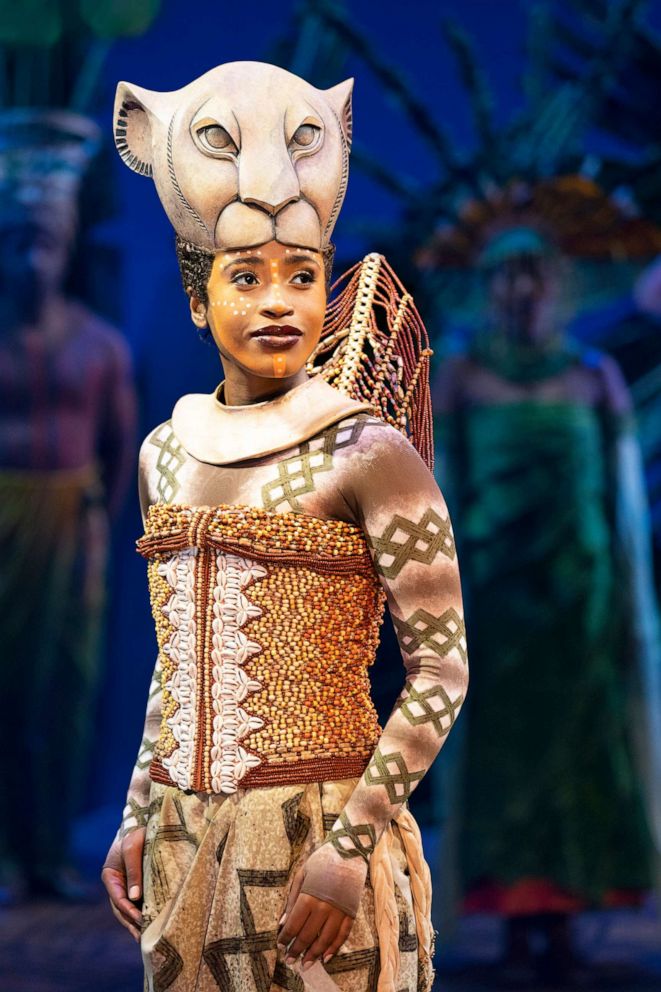 Disney
Pearl Khwezi as Nala in Disney's "The Lion King" musical on Broadway in New York.

The Broadway production of "The Lion King" opened on Nov. 13, 1997. Taymor, the director, costume designer and mask co-designer for the musical, became the first woman to win a Tony Award for Best Director of a musical and is still involved with the show. The milestone is only the third time a Broadway production has reached the quarter-century milestone, according to the company.