After a life-threatening illness forced him into emergency surgery last month, "Wheel of Fortune" host Pat Sajak is back in the studio.

"I'm feelin' great," Sajak told "Good Morning America." "I've actually felt ridiculously good for several weeks. I've been back in the studio actually, doing shows. Even spinning the wheel and, you know, nothing has popped. So I think it's OK."

In the first exclusive interview since his health scare, the game show host opened up to "Good Morning America" about what happened and how he's been recovering.

In November, the game show host said he came home after his daily morning walk with his daughter, Maggie, when he experienced a "horrific pain" in his stomach.

"I didn't know what it [was] -- but within two and a half hours, I was in surgery," said Sajak. "It was that quick and intense." 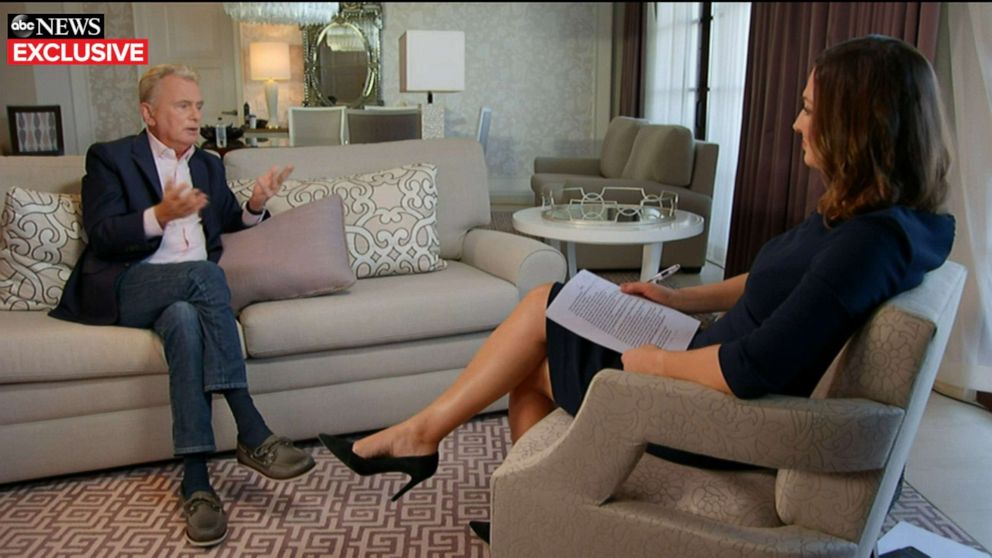 ABC News
"Wheel of Fortune" host Pat Sajak gives an update on his health in an interview with ABC News' Paula Faris.

That pain turned out to be a blocked intestine, and his blood pressure had fallen dramatically. Sajak explained that if doctors didn't operate right away, he could have died.

"You couldn't do anything. I was in [a] fetal position, lying on the bed," he said. "They try to give you various drugs for the pain. And none of it -- none -- was working. And then they gave me something, I couldn't even tell you the name of it, but suddenly, I wasn't thinking about the pain. I just had these beautiful pastels and lovely faces coming out of it."

Sajak explained in that moment he felt like he was dying and worried about his family.

"In the background, I could hear my wife and daughter talking. It sounded like they were a mile off, but they were right next to me," he said. "They were talking to each other. And I remember thinking, not in a morbid way, 'I think this must be death. This must be what death is like.'"

Sajak added, "Hearing their voices, I thought, 'Boy, their lives are gonna change now.' And I felt badly for them. I didn't feel badly about dying. I felt badly that they were gonna have to deal with the aftermath. As it turned out, I was just high."

All jokes aside, the moment was a scary one for the game show host. While doctors are unsure about how the game show host's medical scare happened, the surgery turned out to be completely successful and Sajak said he doesn't have to change anything about his life.

Sajak, who loves cracking a joke or two on the "Wheel of Fortune" even found humor in the situation. 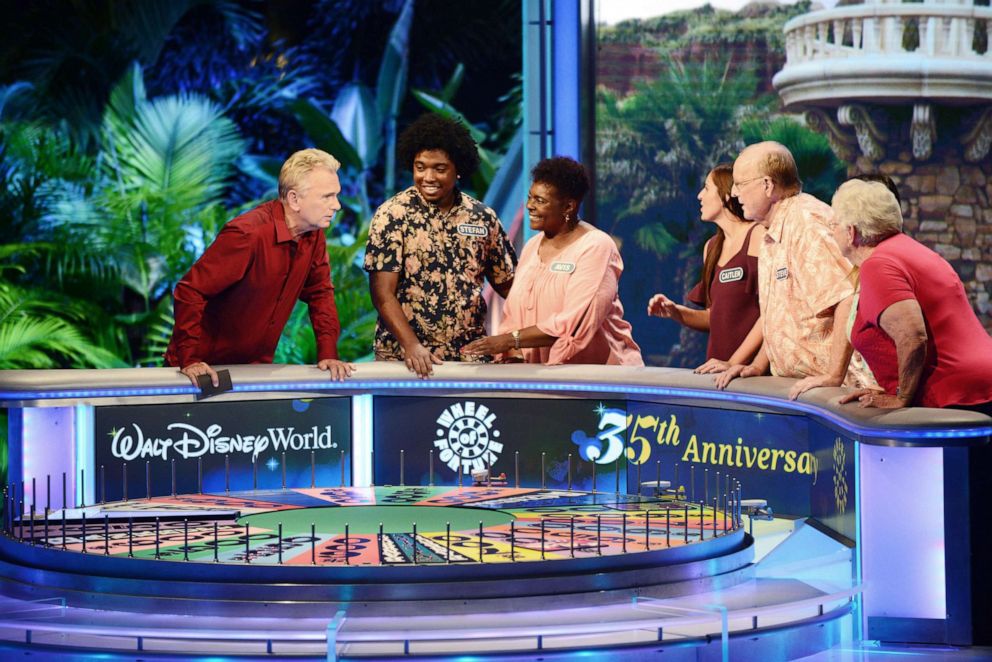 "I'm as good or bad as new, and that's great," he said. "I still have my wits about me. They didn't remove that, so I'll be selling vowels for a long time."

Now after a month of recovering, Sajak, who had never missed a day of taping in the 40 years since he's been on the show, is back at work.

"It felt really bizarre to know that stuff was goin' on without me. And going on well without me," he joked.

While he was gone, his co-host of more than 30 years, Vanna White, hosted the show in his place. 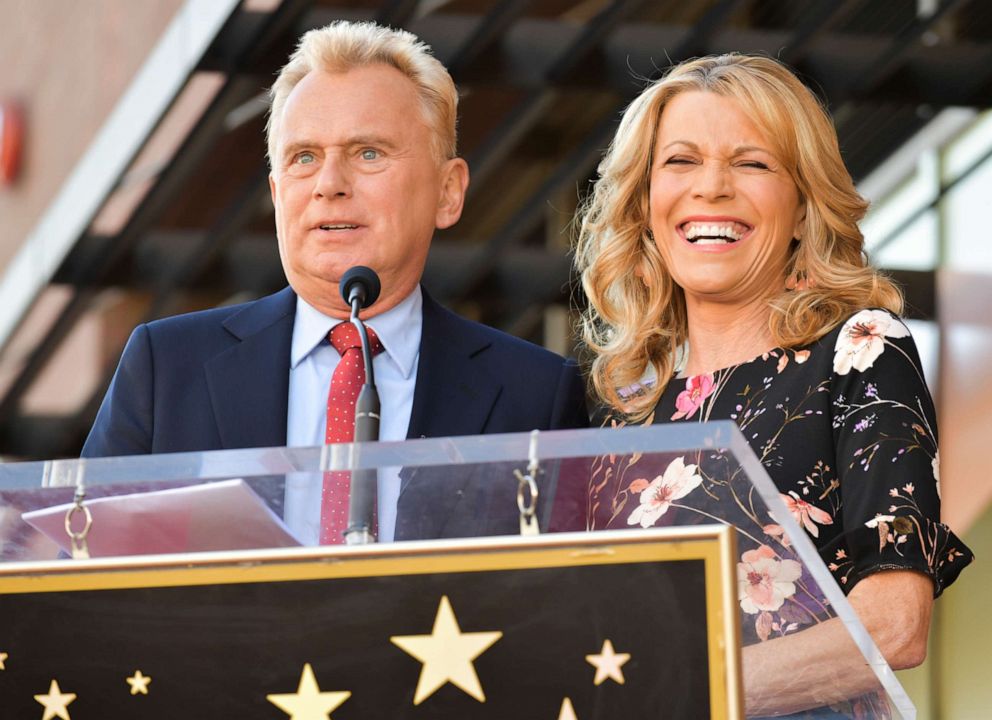 "What a trooper. And I'm not being condescending in any way 'cause it would've been well within her rights to say, 'Wait a minute, this is not what you're payin' me for. This is not what I do. And I'd rather not,'" he said. "But she's a team player. And she was very nervous and not comfortable."

On whether he gave White advice before taking the reigns of the show he said, "We did have a chance to talk a little bit. But there's not much I could tell her. She knows the way the show works. I just tried to be encouraging and help out on that level. But she had fun with it."

With his surgery behind him, Sajak is moving forward, ending the year on a high note and hoping to host "Wheel of Fortune" for as long as he can.