The Mammoth WVH frontman and son of Eddie Van Halen revealed the news Wednesday in an Instagram post featuring a new photo of him and his fiancée alongside the caption, "She said yes!!"

Many members of the rock community commented on the post celebrating the news, including Heart's Nancy Wilson and Halestorm's Joe Hottinger.

Wolfgang Van Halen brought Allsop and Bertinelli with him when he attended the Grammys in April.

In an Instagram post reflecting on the experience, he wrote, "I got to have a wonderful night with the two most important women in my world." 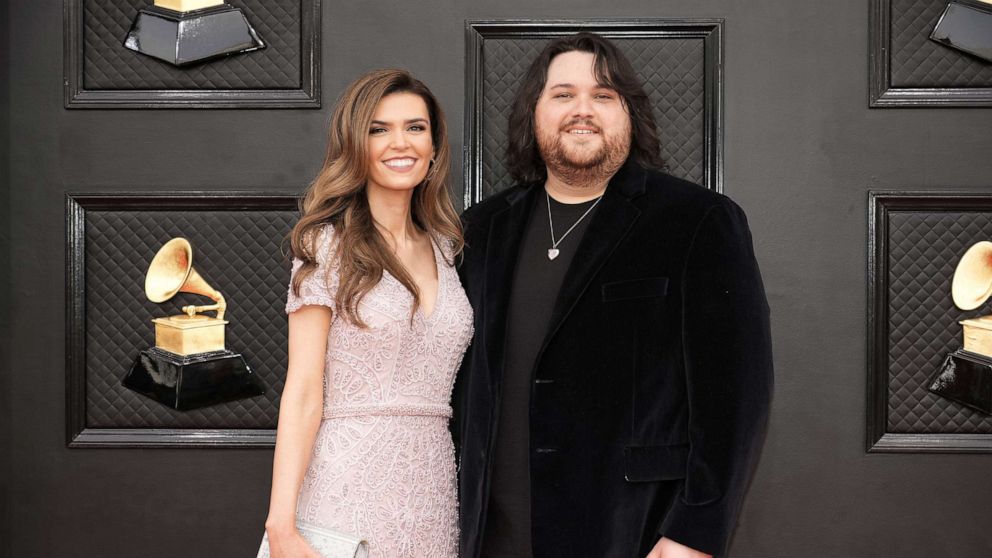 He released his debut solo single titled "Distance" in honor of his father. It was accompanied by a video, featuring emotional home video footage of the father and son.