As one of the undisputed living legends of songwriting, Dolly Parton has dozens of hits and even more songs to her name -- but she's not done yet.

The superstar tells Billboard that when she turns 75 next month, she'll mark her birthday the way she always does: by writing a song.

MORE: Dolly Parton pokes fun at her 54-year marriage with Carl Thomas Dean: 'I'm sure he's sick of me'

"It's a commemorative thing to write something on my birthday -- it's what I do and what I am," Parton explained in the magazine's Women in Music Issue, in which she's honored with Billboard's Hitmaker Award. "I just think it's my gift to myself." 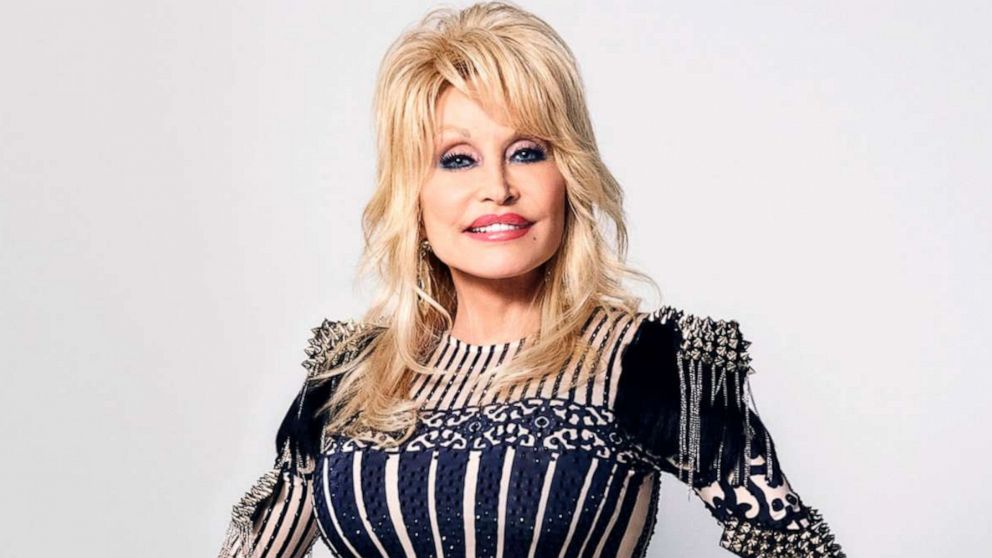 Of course, Parton's songwriting has been her gift to the world, too. Throughout her career, she's put out songs that have helped her fans celebrate good times and make it through bad ones.

During the COVID-19 pandemic, the "Jolene" singer released "When Life is Good Again" as an anthem of solace for a difficult era. She also provided some lighthearted comfort this year in the form of her first Christmas album, "A Holly Dolly Christmas."

Part of the reason Parton is able to use her songwriting to help others is because it's helped her, too, especially during some difficult times in the 1980s.

MORE: Dolly Parton explains how her hit songs made her 'more humble'

"My guitar and my songwriting: That's my therapy," she noted. "That's my doctors, my nurses, my medicine. I really think my music has saved me -- and saved a lot of other people because I'm able to write the feelings of people who are broken and don't know how to express it."

Billboard's new issue arrives in conjunction with its annual Women in Music Event, which will take place Dec. 10 at 8:00 p.m. ET.