Mitchell Musvosvi, 10, has spent the past week watching protests erupt in the United States and in his hometown of London, Ontario, over the issue of race and the recent deaths of George Floyd, Ahmaud Arbery and Breonna Taylor.

When Mitchell, the son of a black father and white mother, saw a child holding a sign at one protest, he decided he wanted to speak out to remind people "not to judge people by the color of their skin," he told "Good Morning America."

Mitchell made a homemade sign with the words, "Do I scare you?"

He then worked with the help of his mom, Caitlin Murphy, to write a poem that captured his thoughts as a black boy growing up in the world today. 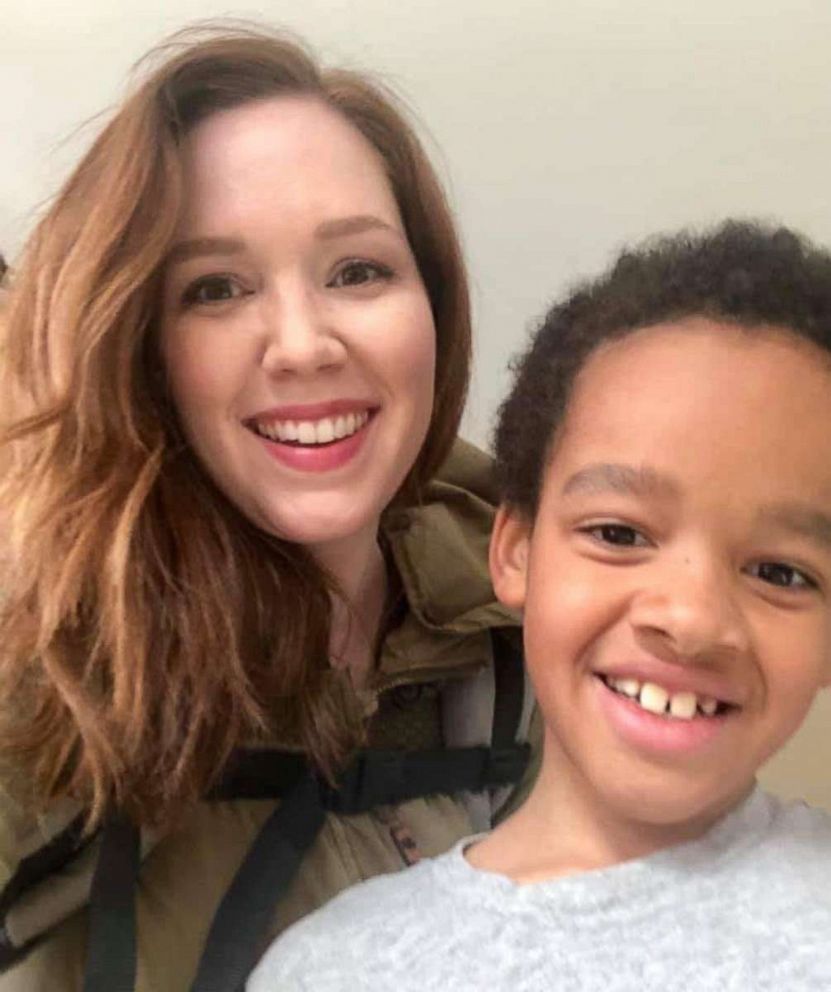 "Do I Scare You? What about at the end of the summer, when my skin is several shades darker, deepened to a golden brown by the sun? Do I scare you?" he wrote. "What about after I’ve finally gotten that hairstyle I’ve been wanting? I’ve been growing out my hair - cornrows or twists? Will I look like a 'thug?' Do I scare you?"

"What about when I’m playing in the neighbourhood with my friends, when I’m heading home with a pocketful of candy? Am I 'up to no good?' Do I scare you?," Mitchell went on. "What about next summer? In two summers? Three? When I’ve added 20 pounds of muscle to this lanky frame? What if I’m running? What if it’s dark? Do I scare you?"

Murphy shared the photo of her son and the poem on her Facebook page, where it has received hundreds of likes and sparked a conversation on racism.

"The words in [the poem] are from questions he had or things I worried about as the mother of a child who is black and from conversations we’ve had," said Murphy. "It was really important to be from his voice because it’s voices from people of color that need to be amplified right now."

"Obviously he’s 10 years old and he’s not actually scary," Murphy said of her son. "Trayvon Martin was 17 [when he was killed while walking in a gated community in Florida] so how much longer does he have until people start perceiving him as a threat?"

Murphy, a mother of four, met her husband, John Musvosvi, who is originally from Zimbabwe, around 15 years ago when they each lived in Toronto. After they had kids, Murphy and Musvosvi moved to London, Ontario, which Murphy described as predominantly white.

She said she and her husband have conversations about race on an ongoing basis and are always as honest as possible with their oldest child, Mitchell, whom Murphy describes as "very curious."

0:51
Keedron Bryant, a young gospel artist, sings a moving song in light of recent events surrounding the black community in the United States.

"I’ve heard a lot of white families saying, 'Have you had the talk with your kids about racism?' But for us it’s an ongoing conversation because it comes up," said Murphy. "I don’t remember when I started talking to them about it. It’s always been something that was important to us." 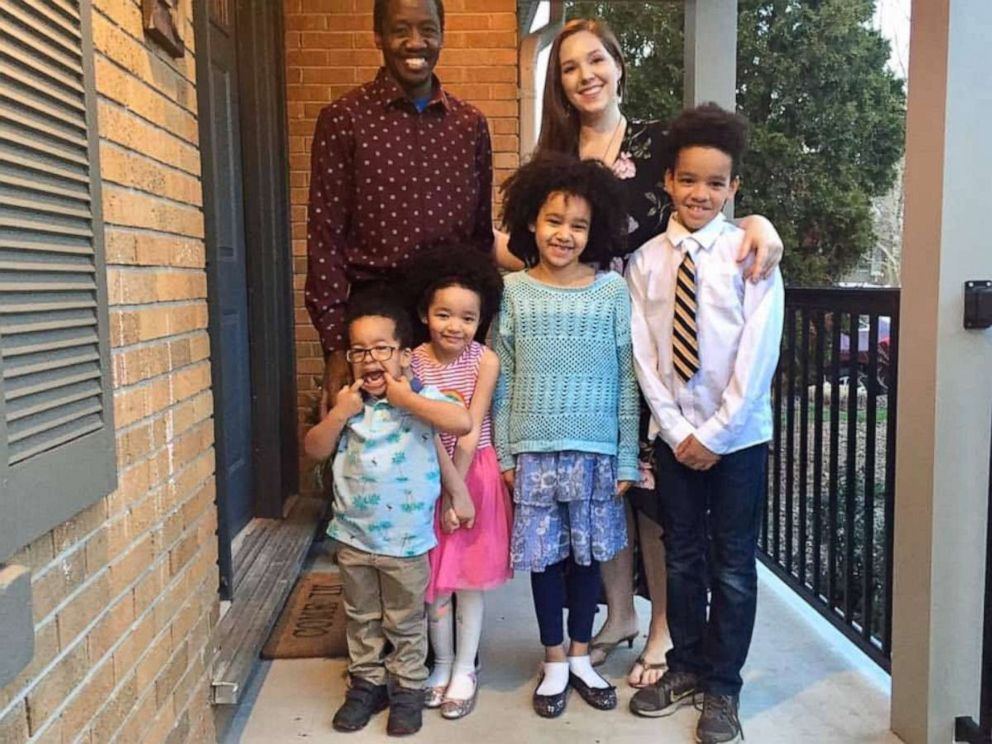 Mitchell, who loves sports, "Star Wars" and video games, said he has "hope that things will change" and his future will be different than the one black men face today.

Murphy said she too is encouraged that the current protests in support of the Black Lives Matter movement are the "beginning of real change."

"I think people are really starting to have those conversations they didn’t have otherwise," she said. "I don’t think we can go backwards from here. We’re just going forward."