Five years since she opened the doors of Tammi's Closet in Amesbury, Massachusetts, Betty Vitale has dressed 1,000 girls for one of the most memorable nights of their lives.

And it's all done in memory of her daughter, Tammi. 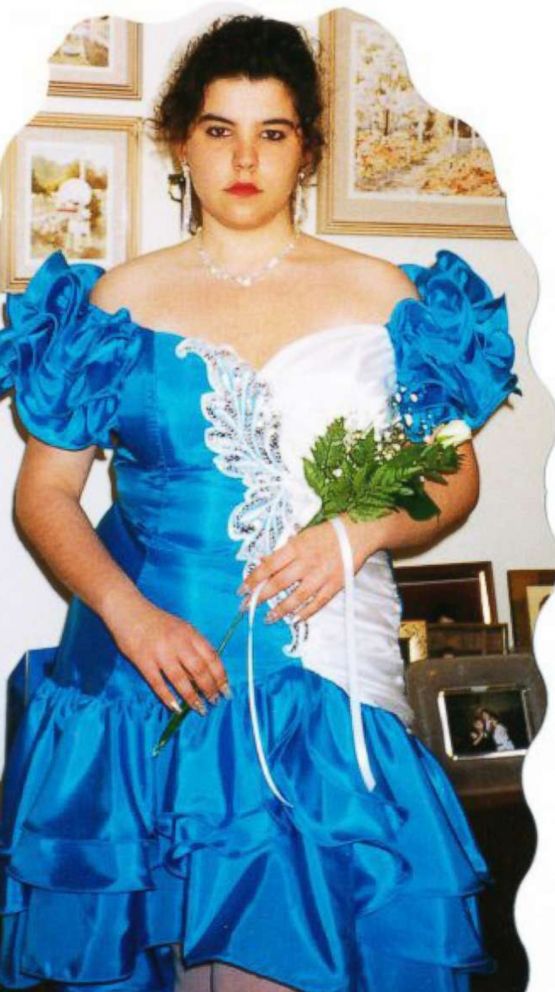 Not long after she graduated from high school, Tammi was killed in a car accident. It was 1996. Her mother said she was "in love" with her boyfriend and they had plans to marry. She was on her way home from work when her car skidded on black ice.

For years, Betty held onto Tammi's prom dress. But one day, a high school in East Boston was looking for prom dress donations for girls who couldn't otherwise afford them. "I thought, 'Well, I guess it's time [to donate the dress].' I cried all the way home." 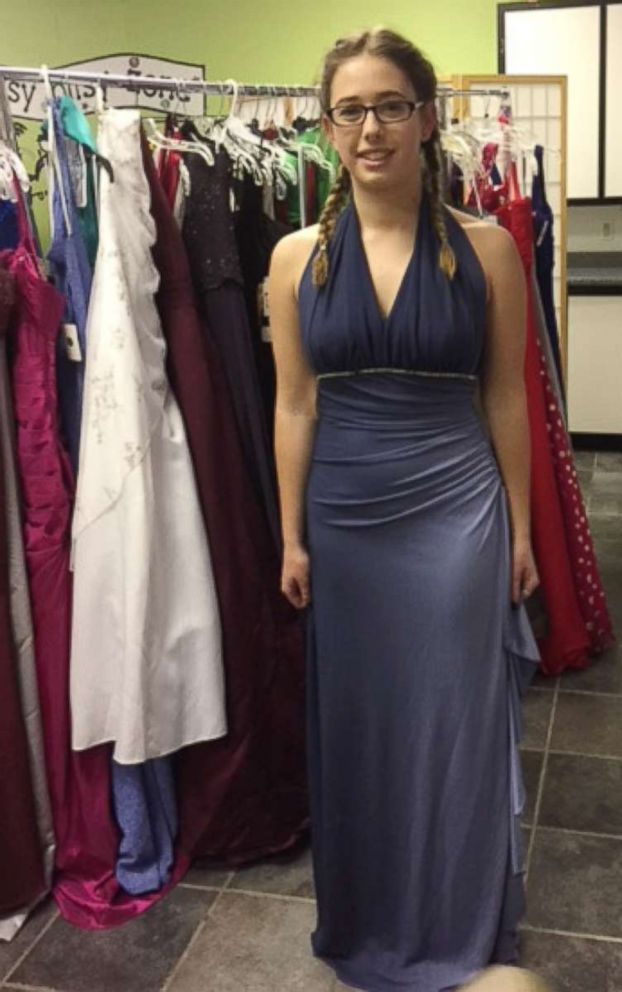 A few hours later though, she received a call from the high school that a girl had tried on the dress and it fit her perfectly. "So I was sad, but I was happy," Vitale told "Good Morning America."

She was recounting the story shortly after when discussing the high costs associated with prom with friends. The idea of Tammi's Closet was born. "A few weeks later, the store was open." 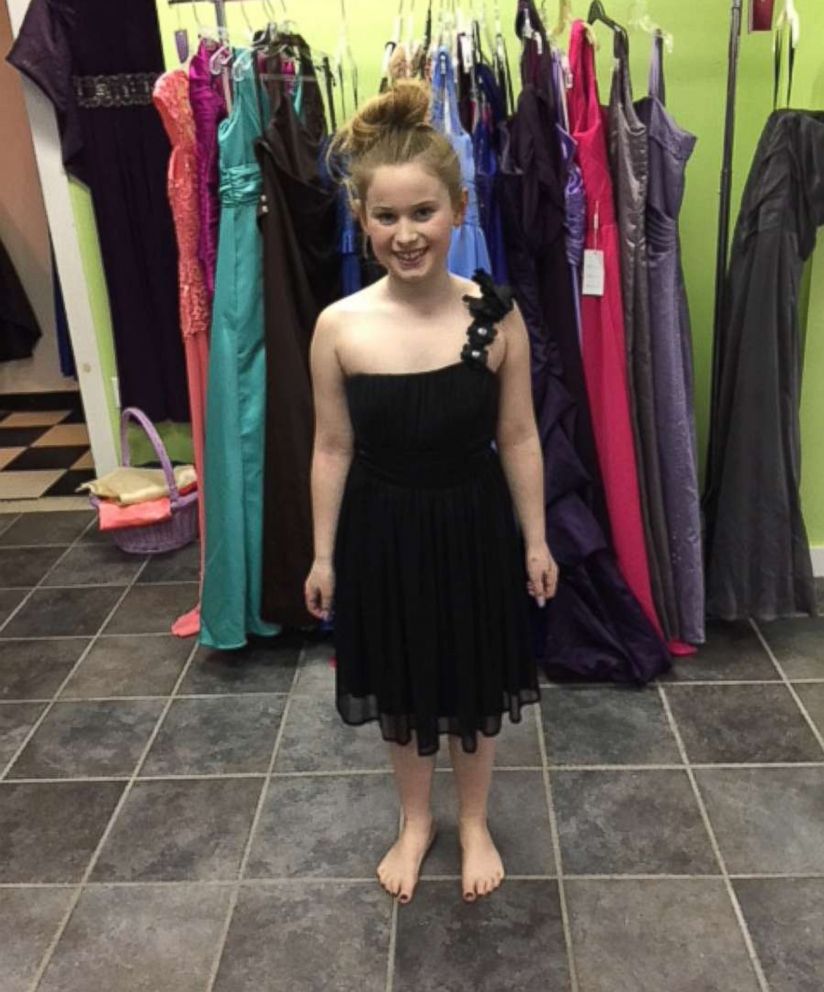 The storefront operates seasonally, and recently completed its fifth year of service. This year, Vitale broke the 1,000-girl mark. It was her most successful year ever, dressing 630 girls. Tammi's closet sends dresses all over the nation, including 120 sent this year to the students of Marjory Stoneman Douglas High School in Parkland, Florida, where a mass shooting took the lives of 17 students earlier this year.

As for Tammi, her memory lives on, not only in her mother's heart but in the smiles of the girls who are given dresses in her honor.

"I think she would be very proud of me," Vitale told "GMA." "I talk to her every night, especially during tammy’s closet. I talk to her and I tell her about all the dresses gave away. I feel her presence with me."