C.J.’s gender identity is male, his gender expression is female and he self-identifies as a member of the LGBTQ community. He is the youngest Grand Marshal in Pride Month’s 50-year history and the inspiration behind Sephora’s “We Belong To Something Beautiful” corporate manifesto and ad campaign in which he was featured.

As an advocate for non-binary children, C.J. has traveled to Washington D.C. to educate members of the American Academy of Pediatrics about working with gender expansive children and has appeared in the national media. He is the recipient of the LGBT Center Orange County’s Torchbearer Award for community advocacy and the Orange County Lavender Bar Association’s Community Leadership Award. His essay first appeared on Raising My Rainbow; it has been reprinted here with permission.

My name is C.J. and I’m 13 years old. I am a member of the LGBTQ community. My gender identity is male and my gender expression is female. That means that I’m awesome. Just kidding. It means that I was identified male at birth and I like my male body and I prefer male pronouns, but the way I dress and the things I like are considered feminine (whatever that means). Another way to describe me is gender nonconforming or gender creative.

For as long as I can remember, I’ve liked all the stuff in the “pink aisles.” I’ve always known I’m different. I’ve always known that I’m not a “typical boy.” And, I’ve never really cared that I’m different. There is no part of me – not even a single part – that wants to be a “typical boy.” The thought of having to play baseball or wear boys’ clothes makes me cringe with sadness. It makes me feel like I’d be forced to do something I don’t want to do. Kids shouldn’t be forced to be something or someone who they aren’t. Kids should be able to be themselves. 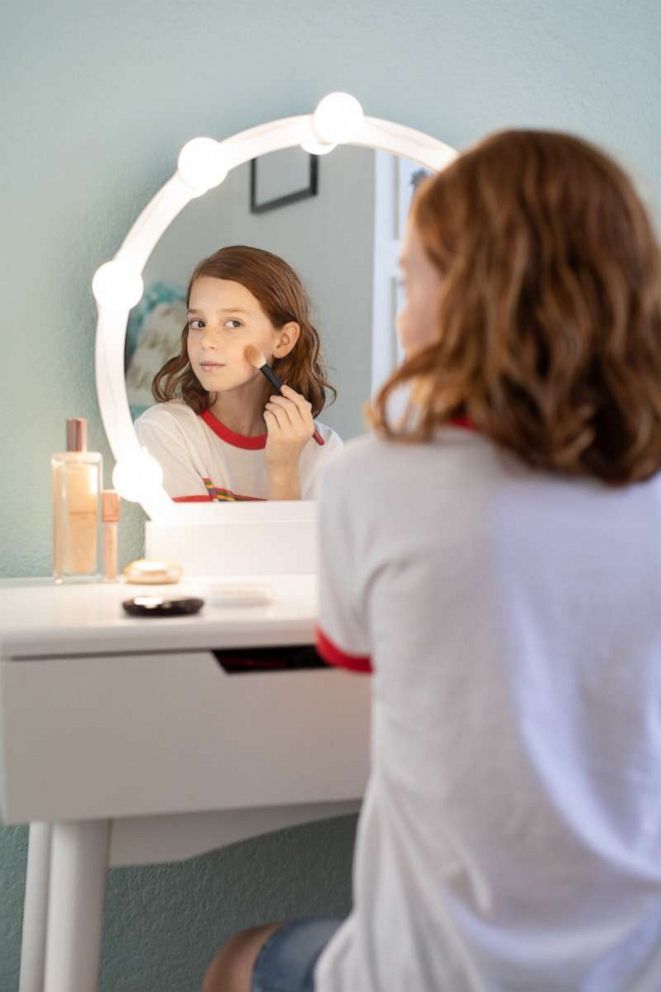 When people call me a girl or misgender me I don’t really care. To me, gender is over. Gender is so last year. But when someone tells you their preferred pronouns, you should use those pronouns. Just like when they tell you their name and you use it.

MORE: Husband praises his wife for quitting her job: 'Not one promise came to fruition'

I know transgender people who have transitioned. I’m happy for people who transition because it means they are being their authentic self, but transitioning isn’t for me.

My advice for younger kids like me is that it’s going to be okay. Just be yourself. People will learn to like you the way you are. You aren’t weird, you’re just different. And being different is awesome! 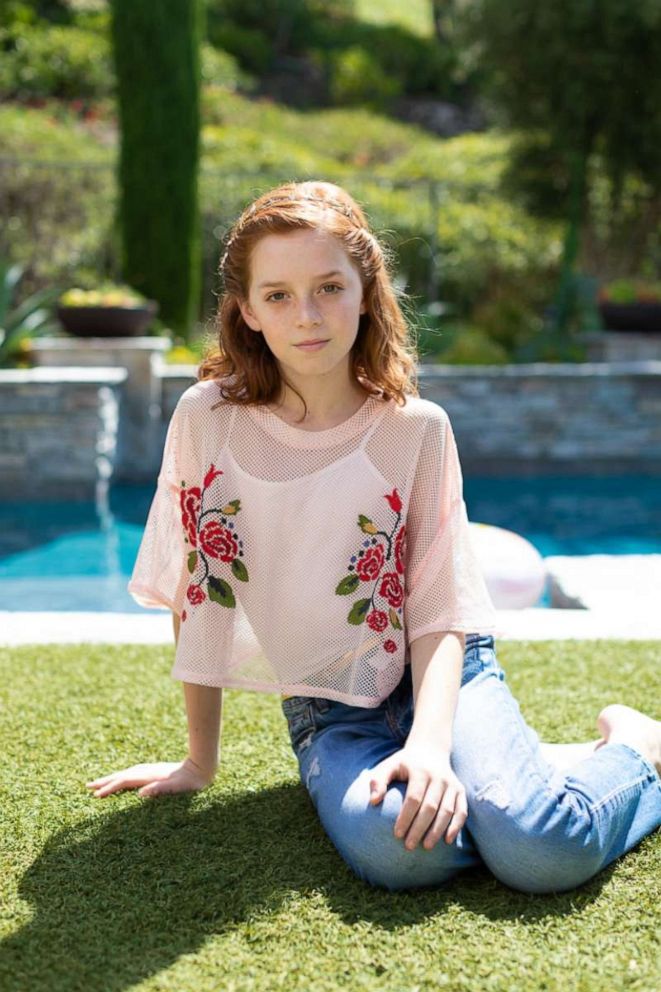 My parents have always been supportive. They’ve always let me be who I am. My advice to parents who have a kid like me is they should let their kid be who they were born to be. It’s okay. There’s nothing wrong with your child. You need to learn to accept it, because you aren’t going to be able to change it. And, if you try to change it, you’re just making your child upset. You’re probably making yourself upset, too. And, your child might grow up to not love themselves. Everyone should love themselves.

MORE: Coronavirus school closings: 8 ways to keep the peace while kids are home

I hate it when people say that my parents are forcing me to be the way I am. It’s seriously so stupid. How could my parents be forcing me to do things that I really, truly want to do? That makes no sense. I am being me. One hundred percent. And, at this point, I don’t care who sees me being me.

I haven’t always felt that way. I’ve been bullied, badly, but I’ve always come out stronger. Bullies aren’t going to get me to stop being me.

I think it’s important for people – including bullies and haters – to see me because people need to see there are kids like me out there. Gender creative kids need to see other kids like themselves. The more people see people like me, the less “different” we are and the more they accept people like me. Besides, I’m not ashamed of who I am.

Some of my favorite things are doing makeup, hanging out with friends and watching Queer Eye with my family. When I grow up I want to be a makeup artist and maybe a stylist. I love making people feel beautiful.

I also want to be an advocate for the LGBTQ and nonbinary communities. My mom says that if you are in a position to help other people, you should. So that’s what I do.

Through meetings and email campaigns, I got my school district to stop sex/gender segregation in elementary school PE classes and to stop having special event dress codes that were illegal because they discriminated against gender creative students.

If I can see a way to make life better and easier for gender creative people, I always try to do it.

Being kind, sticking up for others and not being a jerk. That’s what life is all about.