A young boy's hilarious lunch review has the internet in stitches.

An 11-second TikTok of Ricki Weisberg's son Abe has been viewed more than 13 million times in the week since Weisberg first published the video.

In it, Abe is seen getting off the school bus at the end of his first day of kindergarten, before delivering a searing one-liner to his mom.

"Mommy?" he says. "Terrible sandwich by the way." 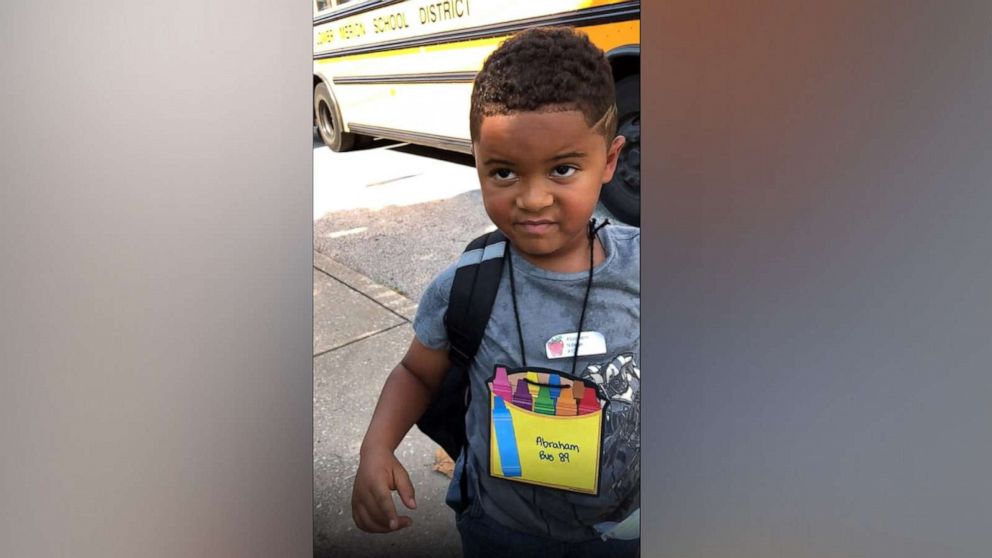 So what was in that sandwich that prompted such a deeply felt reaction? According to Weisberg, it was butter and jelly.

"So I grabbed a stick of butter out of the freezer and I made him a butter and jelly sandwich thinking I was like, 'good mom' -- and sent him on his way."

When lunchtime rolled around, Abe gave his mom's creative sandwich a try. 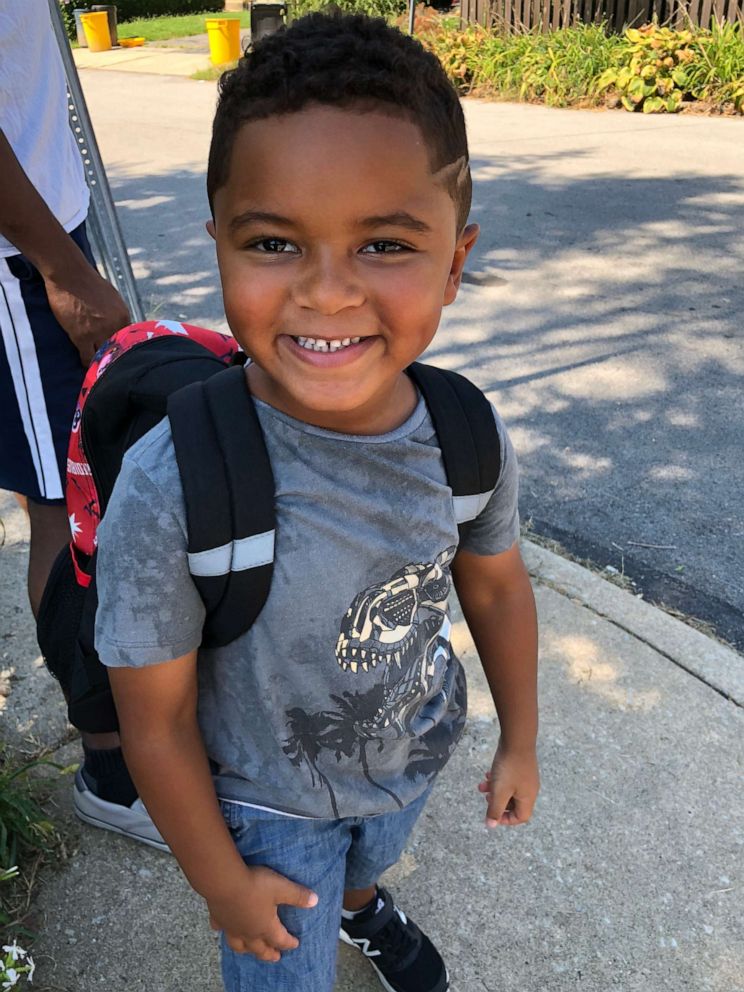 Ricki Weisberg
Ricki Weisberg's son Abe is pictured here on his first day of kindergarten back in September 2018.
MORE: Lunch hacks for back-to-school

Weisberg, who first recorded the video back in 2018, said she still remembers that brief period clearly. "I left work early that day so I could capture this moment of him getting off the bus so I was just expecting him to be so happy and proud of himself that he got done with his first day of kindergarten," she said. "I was quite surprised when he hit me with that savage sandwich review."

The rest, as they say, is history. This year, Weisberg decided to upload it to TikTok during back-to-school season, where it became an instant sensation. 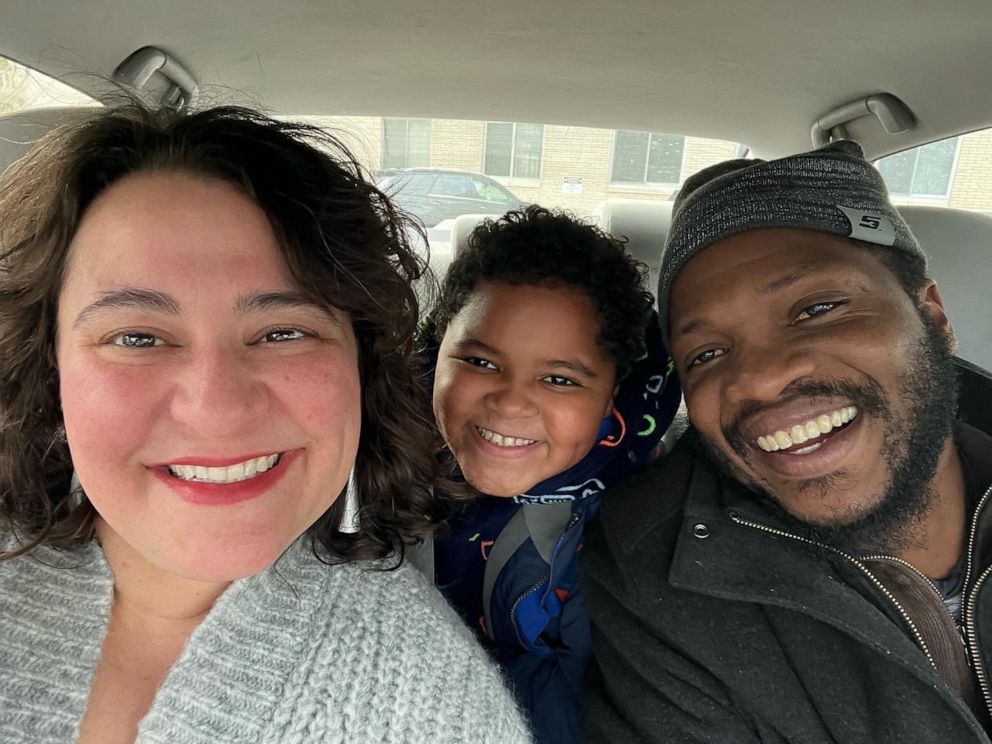 For her part, Weisberg said she "100% agreed with Abe's review" of the butter and jelly sandwich.

"I was just so shocked that that was what he said. He had that look on his face like you seriously can't help kind of laughing," she said. "I laughed too, just like the rest of the world ... I thought it was hysterical and I was very curious what was wrong with the sandwich."

"It was a really terrible, terrible sandwich," she added, "and I have never made him a butter and jelly sandwich again." 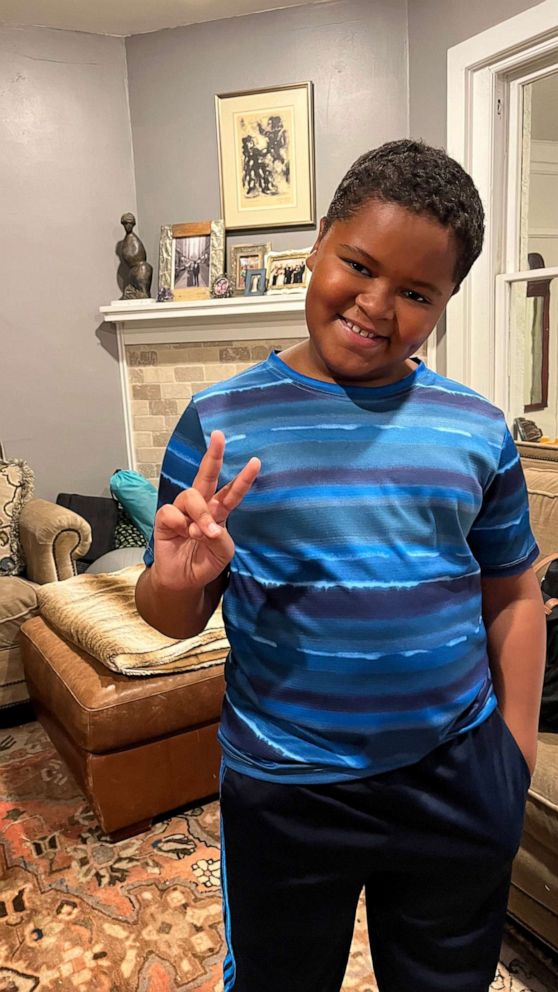 Ricki Weisberg
Abe is now 9 years old and in the fourth grade.

Weisberg also had a message for other parents watching her video.

"It makes me so happy how much laughter this has brought the world," she said. "I also hope it lets moms off the hook a little bit. It's so hard being a mom and you always want to portray the best picture but I love that I can share my mom-fail with the world and hopefully, it makes other moms feel a little better."

She added that the experience had highlighted the close bond she has with her son.

"I just encourage everyone to build that level of trust with your kids so they can be brutally honest with you -- because it makes it more fun."