After taking care of two sets of twins for years, one Ohio couple officially adopted all four children on Sept. 9 of this year.

Karen and Tobias Thompson, both 55, took in Karen’s niece and nephew, Wilnya and William, twins who are now 14, just a year after their 2014 wedding.

"They really had nowhere else to go," Karen told "Good Morning America."

After the couple received their foster license in 2017, they then took in William and Wilnya’s younger sisters, Sharnia and Sharleathea, also twins, who are now 9. 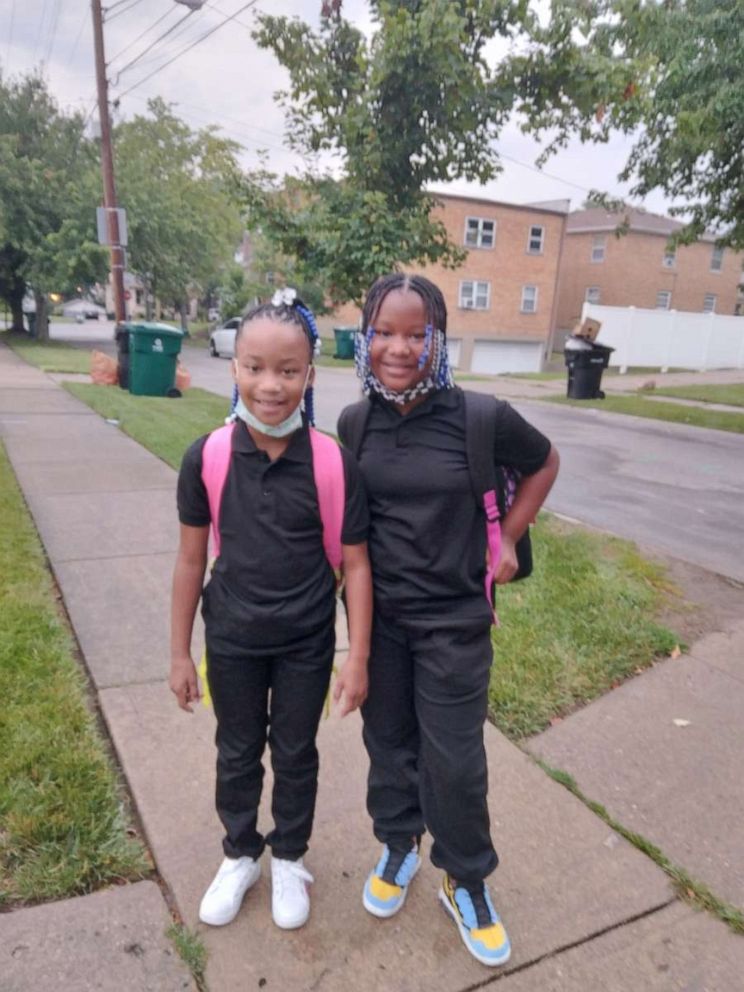 Karen Thompson
Karen and Tobias Thompson, from Ohio, adopted twins Wilnya and William, 14, and Sharnia and Sharleathea, 9, to keep the family together.

"We didn’t know anything about them until the caseworker told us," Tobias told "GMA." "But I was like, 'We may as well go ahead and get them.'"

"They were going from foster home to foster home," Karen said, adding that "they just needed somebody to hold onto them" as Sharnia and Sharleathea had been in foster care since they were 4 or 5.

Before taking Shania and Sharleathea in completely, the Thompsons said the girls would visit their home on weekends so that everyone could get to know one another.

"When Sharnia and Sharleathea came here, they didn’t want to go back to the foster home," Karen said. "I think they all needed to be around their siblings." 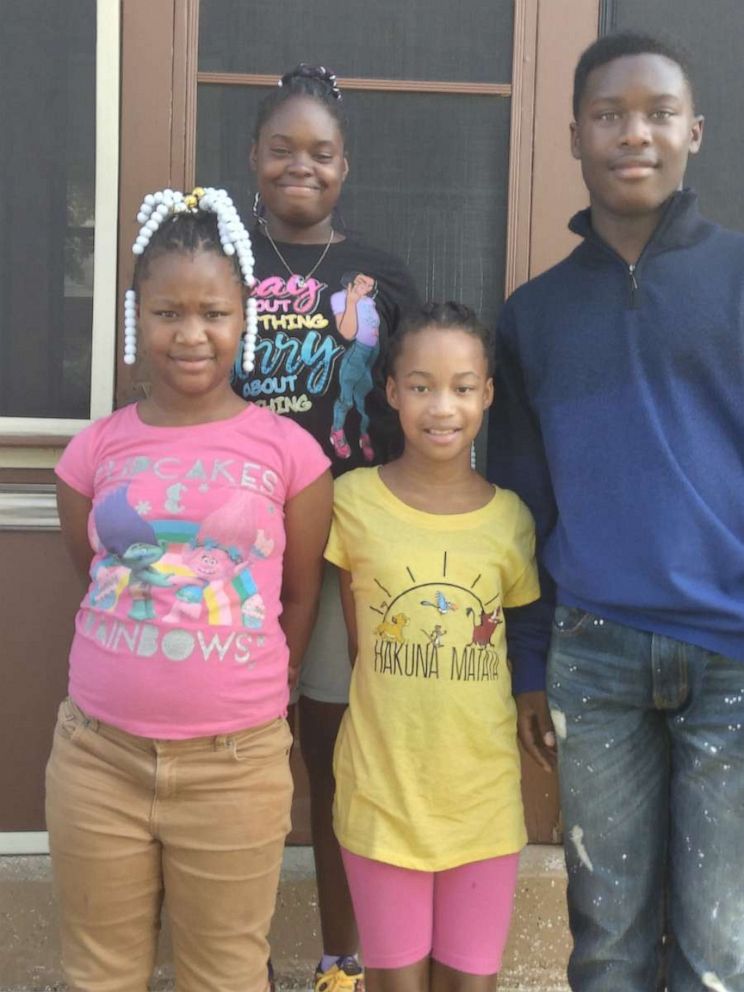 Karen Thompson
Karen and Tobias Thompson, from Ohio, adopted twins Wilnya and William, 14, and Sharnia and Sharleathea, 9, to keep the family together.

For the Thompsons, an empty home was impossible. Altogether, they have seven children from their previous marriages, 28 grandchildren, and three great grandchildren. It's why raising four kids in two different life stages hasn't been too much of a challenge for them, they said.

"There are always kids at our house," Karen said. "There’s never an empty house over here."

MORE: This dad adopted his son from Cambodia at 18 months old and is now watching him compete in Tokyo Olympics

The difference in the twins from when they first arrived to now is noticeable, they say.

"They were very timid when they got here," Tobias said. "They've been through a lot."

"Now you can't get them to stop talking," Karen said. "I think they all needed somebody to love them."