A father met a son he never knew he had 50 years after his son was born -- when the two were linked by an Ancestry.com DNA test.

Hayes told "GMA" that he always knew he was adopted and grew up in a loving Midwestern home. His father was a policeman and his mom a waitress.

"I also have an adopted brother," he said. "We talked about it openly."

In his 20s, however, Hayes said he became curious about his biological parent and reached out to the adoption agency that facilitated his adoption. 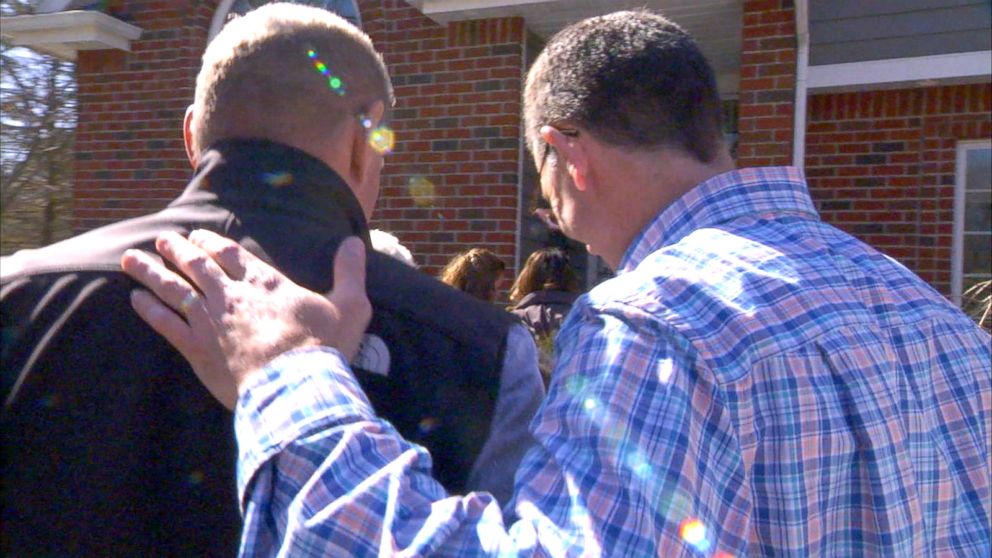 ABC News
Tom Nuveman met his biological son, Jim Hayes, for the first time this year after the pair found each other following an Ancestry.com DNA test.

The agency said the could only disclose limited information about his birth mother, and Hayes said when he reached out to her she didn't want to meet him.

"I was a little bit perturbed, like, how could this be?" he said. "I was probably more surprised than anything."

Hayes said he asked her about his biological father, however, "she was not willing to share anything."

Another 20 years went by, and Hayes eventually got married and started a family of his own, but he still often wondered about his biological father.

Last year, he said friends encouraged him to take a DNA test from Ancestry.com -- and he discovered some unexpected news.

"It says father-child, and I dig deeper and it says 'You are a match, this is your parent,'" he said. "And it gives the initials, but there is no name."

Finding out the identity of his birth father was something Hayes had been searching for his entire life, and despite how close he had come, he was still left with questions. 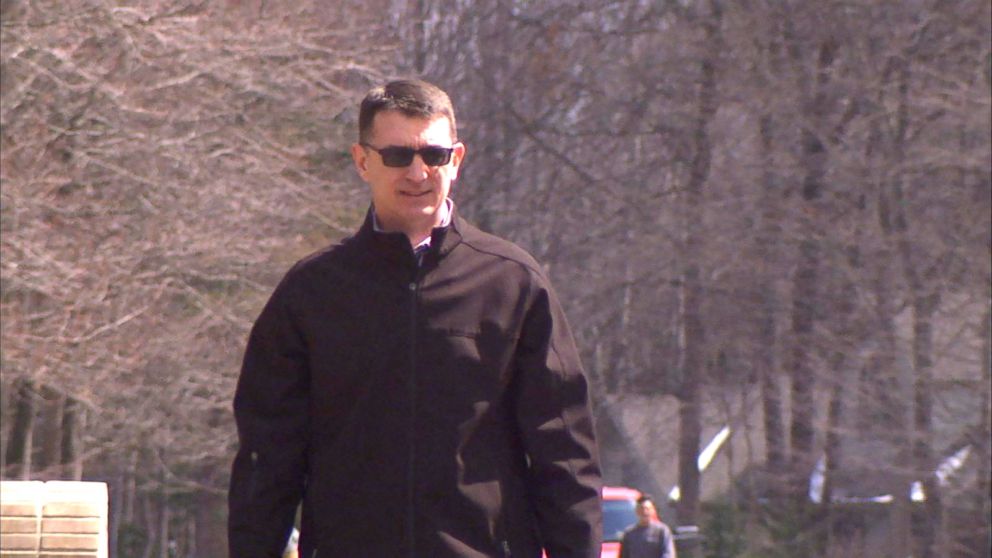 ABC News
Jim Hayes met his biological father for the first time this year after an Ancestry.com DNA test.

After months of internet research, Hayes said he was able to figure out that the initials "T.N." stood for Tom Nuveman, a man living in California with his wife of 44 years, Susan, and their two children.

Hayes said he then asked his father if he was sitting down.

Then Hayes said, "Well, it shows on Ancestry.com that we have a father-son relationship, and I'm not the father."

"He said immediately he didn't know," Hayes said. "He wasn't shying away from the storyline in the conversation, but he was very surprised."

Nuveman said he had a brief relationship before he was married, and apparently when he and the woman broke up, she was pregnant but never told him. Eventually, she gave the baby up for adoption.

Nuveman and Hayes began talking on the phone frequently for months, but still hadn't met in person. 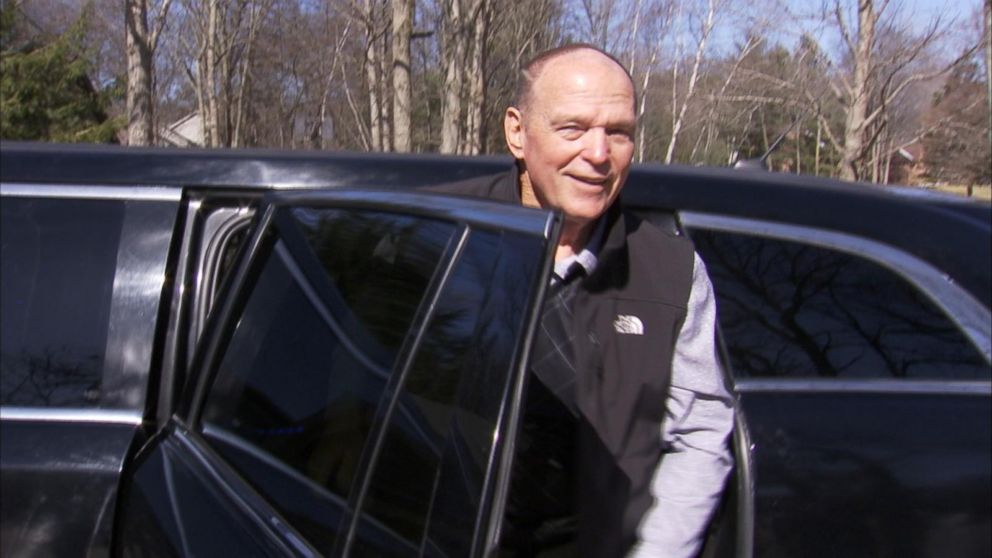 ABC News
Tom Nuveman met the son he didn't know he had this year following an Ancestry.com DNA test.

Finally, this April, Nuveman and Hayes -- along with members of their family and friends -- all met for the first time.

As the father and son embraced for the first time, both grew emotional. 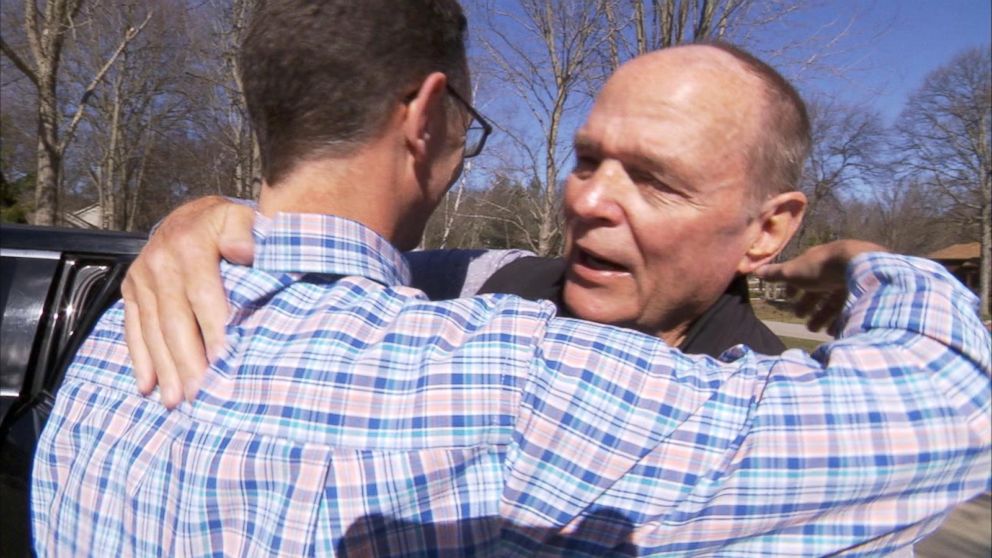 ABC News
Tom Nuveman met his biological son, Jim Hayes, for the first time this year after the pair found each other following an Ancestry.com DNA test.