By Loureen Ayyoub, Olivia Smith, Brittany Berkowitz
Share —
Sign up for our newsletters to get GMA delivered to your inbox every morning!

A dad who became a viral sensation for beatboxing alongside his infant daughter as she learned to crawl -- and even got down on the floor to crawl, too -- says it’s the small moments that add up to being a big deal in your children’s lives.

For Aaron White, his commitment to building a long-lasting bond with his daughter began well before her birth.

“At 13 weeks I would speak into my wife’s womb, and I knew that she could hear me," the Los Angeles-based at-risk youth advocate told "Good Morning America." "I think that’s where our connection began.”

"Let's Crawl" is our new hit single on our daddy daughter Mix tape lol!... Raising a Queen is truly an amazing honor. Thank you God for giving me such an amazing duty. I get to do all the things I always wanted from the father I never had. This is dope! This is healing. This is what breaking chains feels like. ??... #daddydaughtergang #aaronwhitela

White, himself, grew up without a dad. While that wound deeply affected him, he told “Good Morning America,” it did not hinder him from his own dream of becoming a father one day. 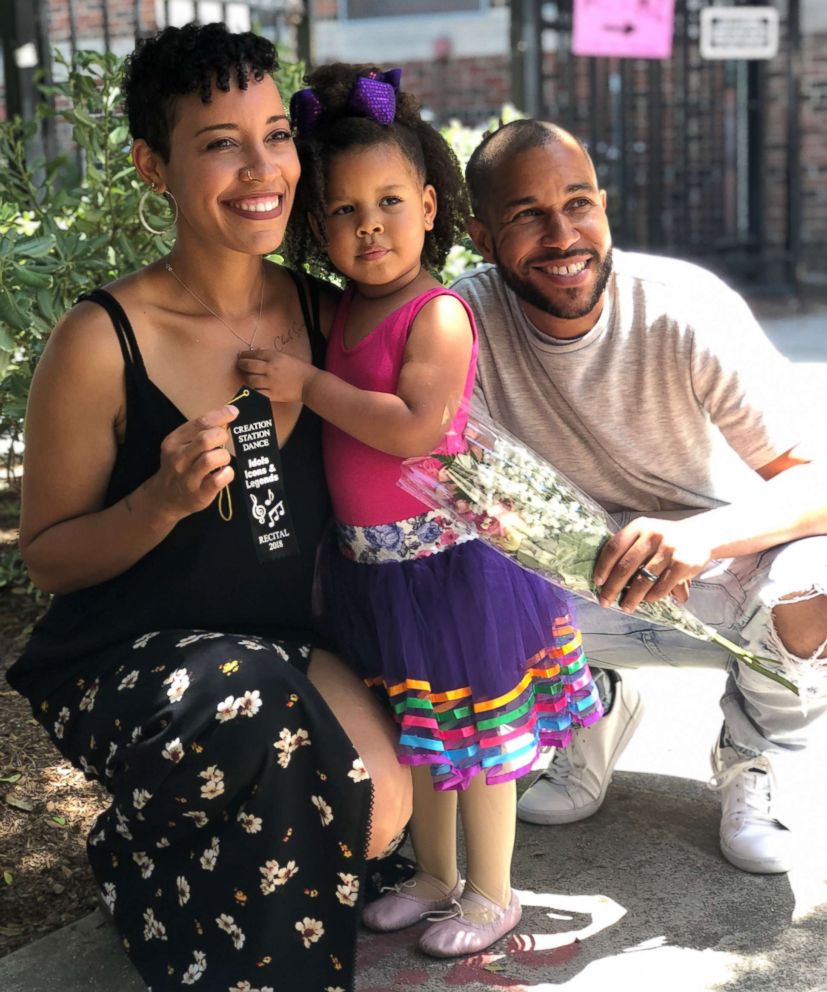 Aaron White
Aaron White, Los Angeles based at-risk youth advocate, is committed to building a long-lasting bond with his daughter .

“I choose to be present, in a day and age where it’s easy to be distracted," he said. "When I’m home, my time is dedicated to family. My daughter very rarely sees me with the TV or a device that would take me away from her. Eye contact is huge.”

And while those are all important, White admited that he first had to do the hard work of letting go of the shortcomings of his own father.

“Forgiving my father allowed me not to live with any burdens. No weight,” he said. 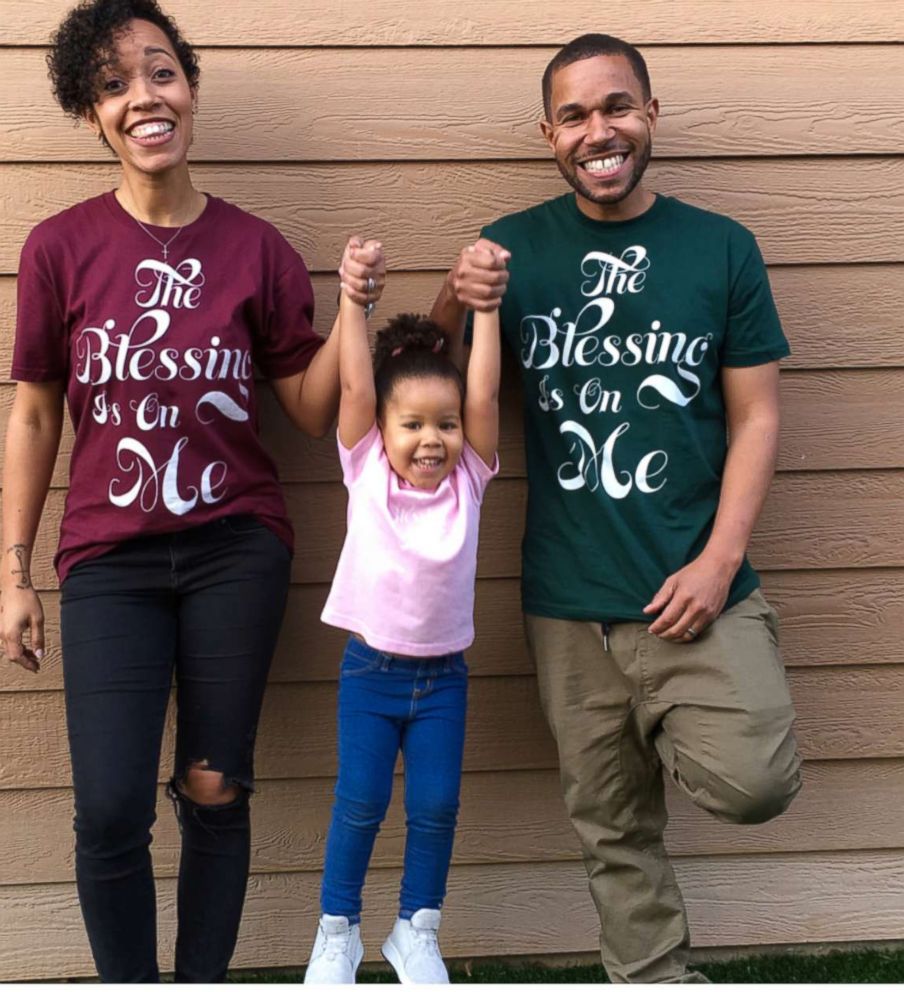 Aaron White
Aaron White, Los Angeles based at-risk youth advocate, is committed to building a long-lasting bond with his daughter.

But, according to White, it took time.

"I get the opportunity to change this. I realized I could change the course of where my family goes.”

White believes that his daughter’s confidence grows daily as she receives his love and encouragement. His popular Instagram is dedicated to her.

“It builds self-esteem by her knowing that my time and attention is all hers," White said. "When she walks into a room and says, ‘Daddy look what I’m wearing!’ I can respond with so much excitement like, ‘Wow you look beautiful!’”

White believes it’s the small things that add up. 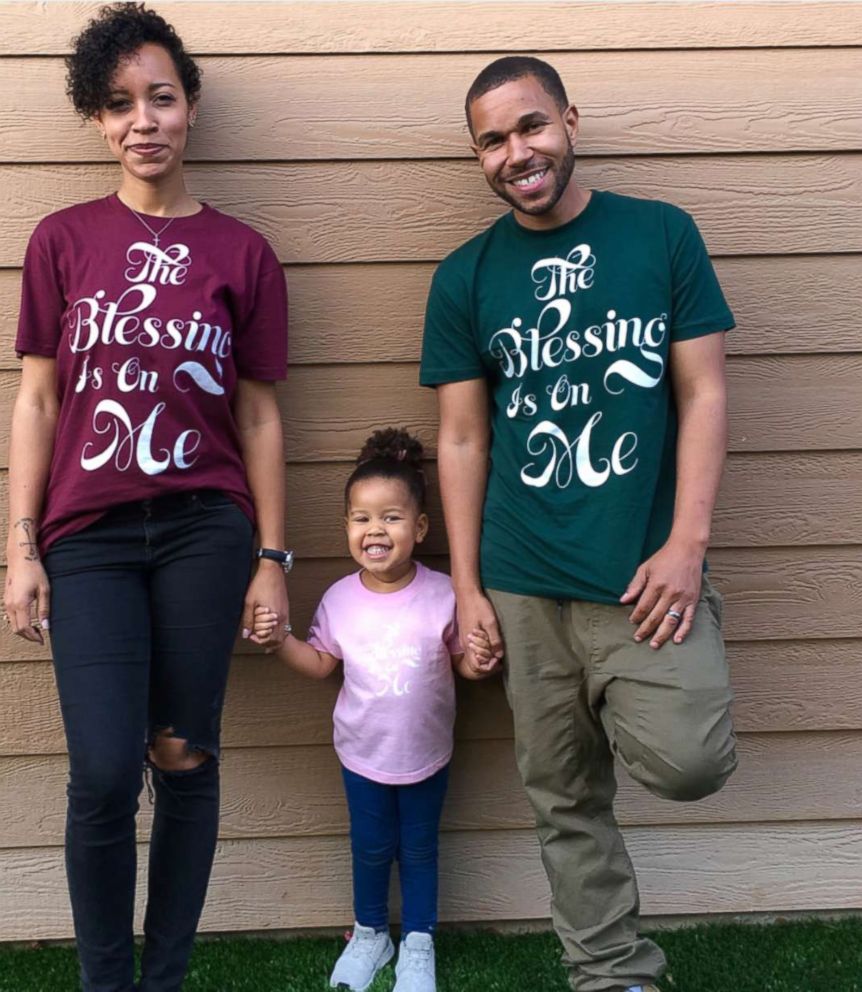 “I’m learning there is no big moment,” he told “GMA." “It’s all these little moments that turn into something epic. I’m parenting my daughter in the way that I wish I was parented by my father. Being able to give to my daughter what I never had, restores my soul. And it’s healing for not only me, but I also see the fruit of it for her.”

"I’m learning there is no big moment, it’s all these little moments that turn into something epic."

While White dedicates his time to empowering abandoned youth, frequenting prisons and shelters, he also shared with "GMA" a message he has for all the dads out there.

“Fathers, just be present. If you don’t know what you’re doing, don’t worry," White said. "There are millions of us who don’t. When you’re present, you’ll find out when you’re in the moment. You’ll get a chance to observe your child and see what your child needs. In a day and age where things are trying to distract us, stay focused on your legacy and the building of the next generation.”

White, alongside his wife Viergeni White, continue to utilize art forms such as spoken word poetry, as seen in their series with MGM’s Lightworkers, to reinforce family-focused themes through creative deliveries.