Romay Davis may be more than a century old, but she hasn't let that stop her from working at Winn-Dixie in Montgomery, Alabama.

At 101-years-old, Davis is still working even amid the coronavirus pandemic and still drives herself to the grocery store each day for work.

Now, during Black History Month, Davis is being honored for her contributions with a grant named in her honor.

Through the Romay Davis Belonging, Inclusion and Diversity Grant Program, nonprofits will receive support in the fight for racial equity and social justice. The grant will also address racial disparities in education, food insecurity and health care.

The grant in Davis' name is fitting as Davis is a trailblazer herself. During Wold War II, the centenarian -- who was born on Oct. 29, 1919 in King George County, Virginia -- served as part of the first all-Black Women Army Corps unit deployed overseas during World War II. Then after the war, she started her career in fashion as a designer in model in New York for 30 years. Throughout her life, she's also achieved other milestones including a master's degree, Black Belt in Taekwondo and more. 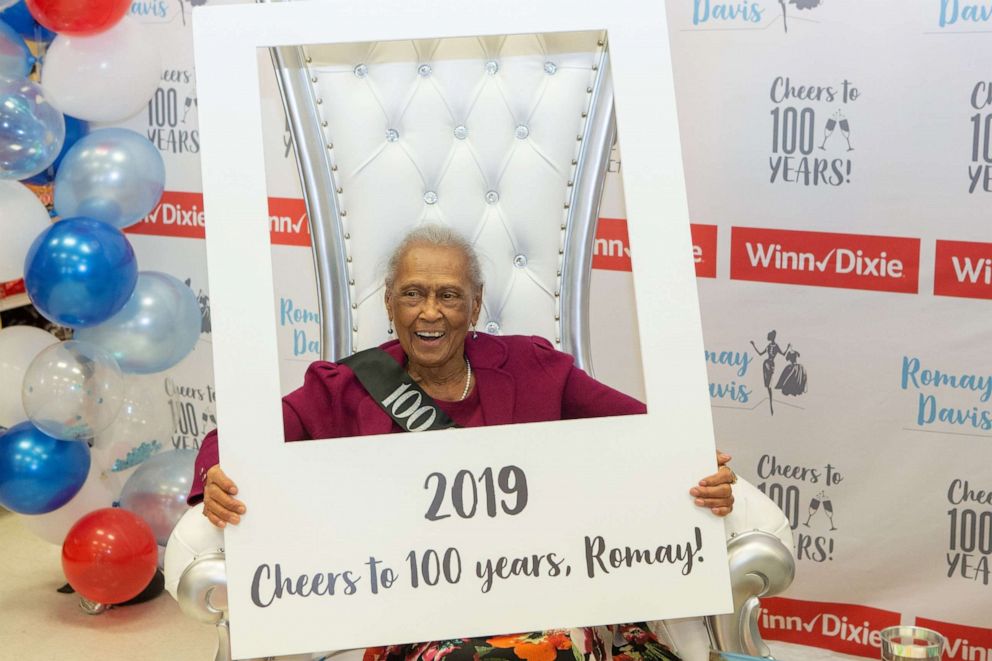 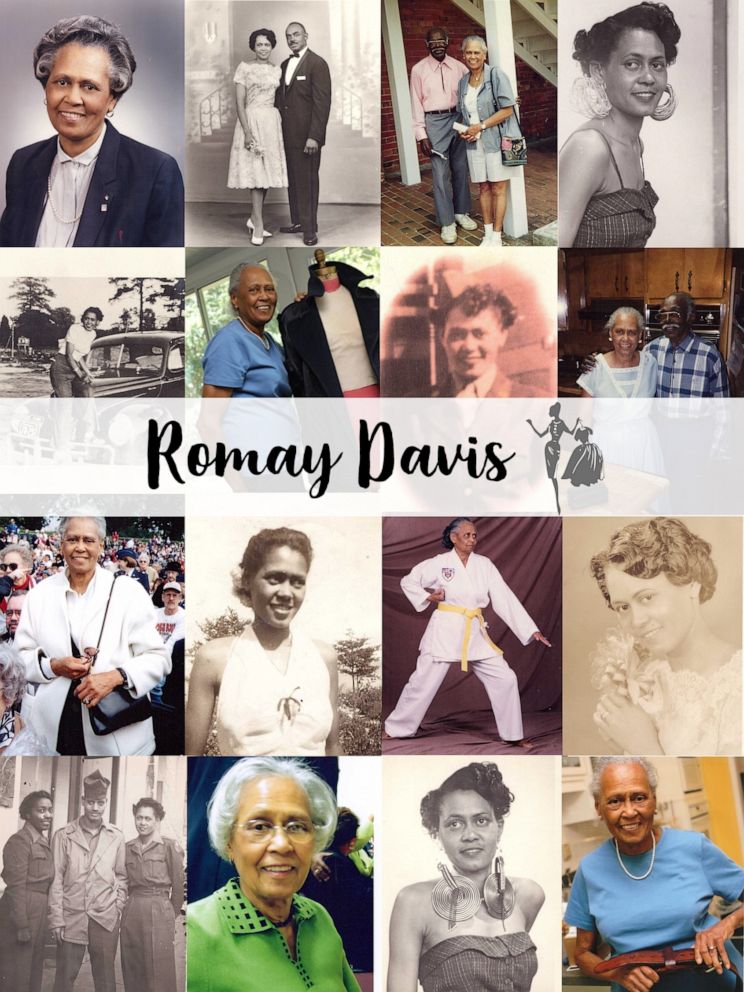 "As we celebrate Ms. Romay, we are moved by her unwavering dedication and strong work ethic, which inspires others to be their best," said Anthony Hucker, president and CEO of Southeastern Grocers, the parent company of Winn-Dixie, at the time.

The store even created a hashtag in her honor, #RomayDavisDay

Today we got to help our Winn-Dixie neighbor, Ms. Romay Davis, celebrate her 100th birthday 🥳 She showed up in style, and Mayor Todd Strange was there to declare today “Romay Davis Day” in Montgomery. Her life is inspiring, and we encourage everyone to read her story online. She is still working hard at Winn-Dixie to this day! #romaydavisday #cheersto100years

Today we got to celebrate our beloved associate of almost 20 years, Romay Davis’s 100th Birthday! 🎉 She’s a WWII Veteran, NYU alum, Tae Kwon Do Black Belt, and so much more. Romay inspires us all to live life to the fullest and make every day a #RomayDavisDay! #CheersTo100Years