What happens after you've swiped right?

If you've found mister or missus right, there's yet another dating app -- not to help you meet more matches, but instead, help you maintain that connection offline with your chosen sweetie.

Entrepreneur Steve Dziedzic created Lasting for couples looking to seek judgement-free, do-it-yourself counseling from the comfort of your couch.

Dziedzic, 34, who's been married to his wife Rebecca for four years, warned he's "not wiser than anyone else." But the creator of Lasting -- an app dedicated to helping married couples in particular flourish but can be used by any sort of committed couple -- has read more than 250 longitudinal studies about marriage.

He also teamed up with a therapist, who helped him comb through the research and create an app based on the studies that were widely replicated and pointed to patterns in marriage behavior. 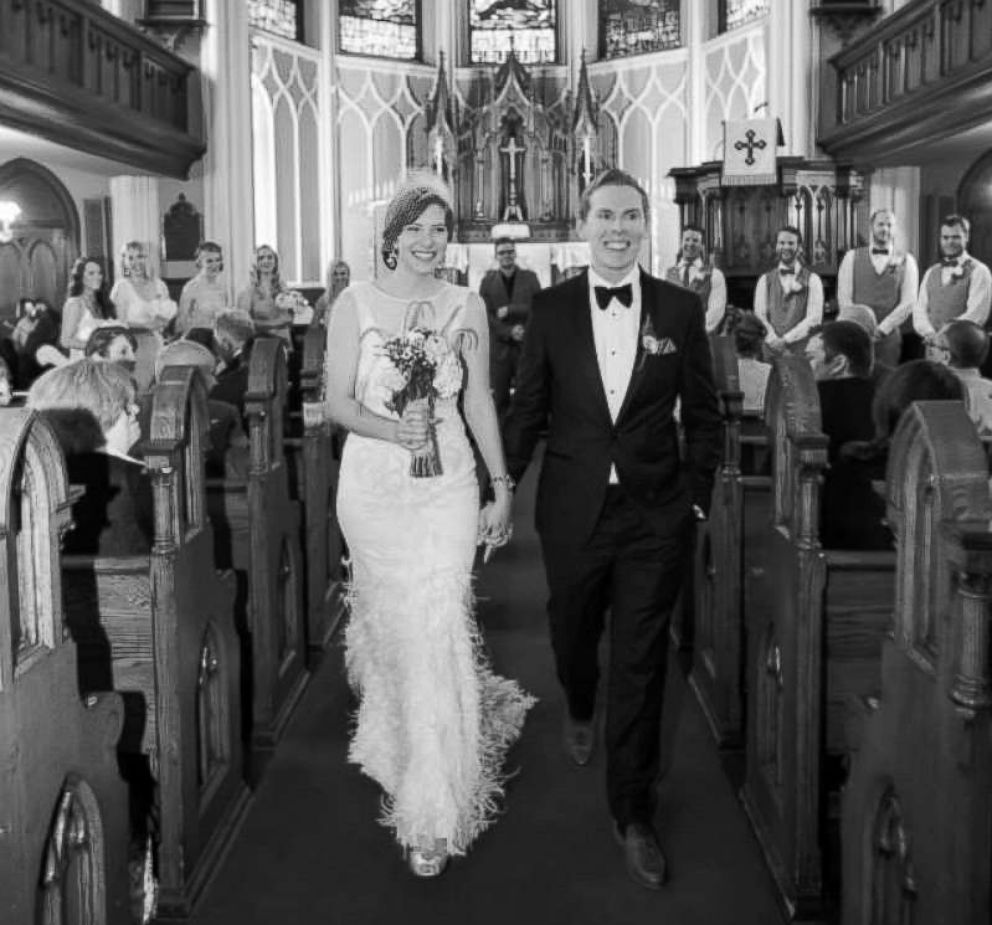 Dreamlife Wedding Photography
Steve and Rebecca Dziedzic on their wedding day in 2014.

"This is the most selfish thing I could've done in my marriage," he told "Good Morning America" of creating Lasting, which he described as a "scientifically validated" app.

"People are the least satisfied in marriage if they think they've found the 'perfect' partner. They think that everything will be OK and that’s definitely not true," Dziedzic explained. "Even the most perfect matches have to work through things."

He added, "When I did my research on the marriage industry ... I scoured the world for marriage resources." 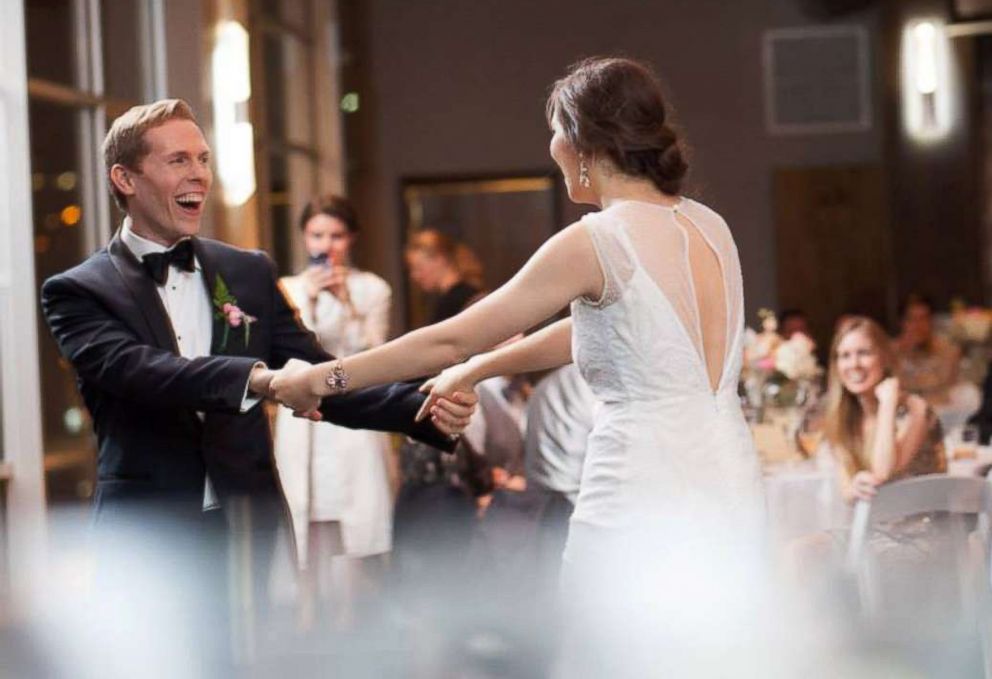 Dreamlife Wedding Photography
Steve Dziedzic and his wife Rebecca on their wedding day in 2014.

"All of the things I just listed are nondigital, super expensive, opinion-based and not research-based and, or full of stigma," he noted, adding that he also found in his research that when one partner would suggest marriage counseling, the other partner would immediately switch into a "super defensive mode."

"If someone suggests counseling, you immediately think there's something wrong," the tech guru said. "It's that knee-jerk reaction."

Dziedzic said he hopes that with Lasting, which costs $11.99 per month, couples counseling will go from need-based to instead a preventative way for couples to work through issues proactively and productively. 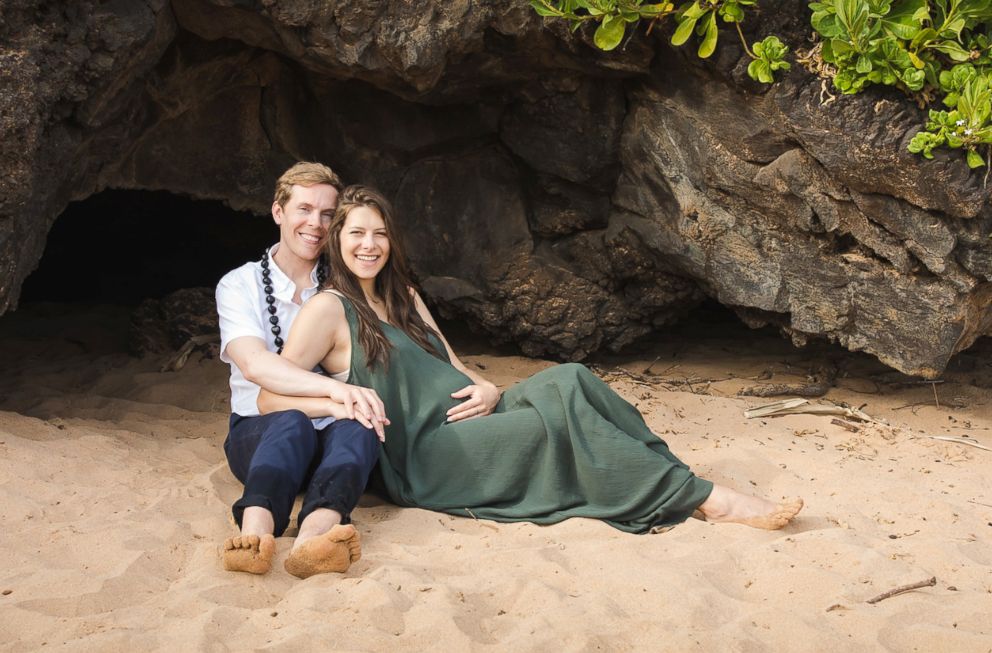 Flytographer
Steve Dziedzic and his wife Rebecca enjoying their baby moon in Maui, Hawaii in May 2018.

"Marriages go through huge stages," Dziedzic said, noting life stages such as newlyweds, couples with children and later empty nesters. He added that after couples have their first child, his research showed that it was the largest dip in marriage satisfaction.

"Beyond all of life's stages, there's these huge emotional ebbs and flows -- sometimes on a week to week basis. Your partner, for better of for worse, has to deal with it," Dziedzic said. "With something digital ... it can be there and evolve with you."

If we succeed, in 10 years proactively working on your marriage will become a cultural expectation.

So how do you get started?

It's easy. You and your partner take an 28-question marriage health quiz. It takes approximately five minutes. Then Lasting, which is part of XO Group Inc. that also owns The Knot, suggests areas where you could work on your relationship -- whether it's a podcast-style recording to work on your communication or an intimacy exercise to do offline with your partner.

And if you can't get your partner to join you, that's OK. In fact, many people who use Lasting are using it alone. 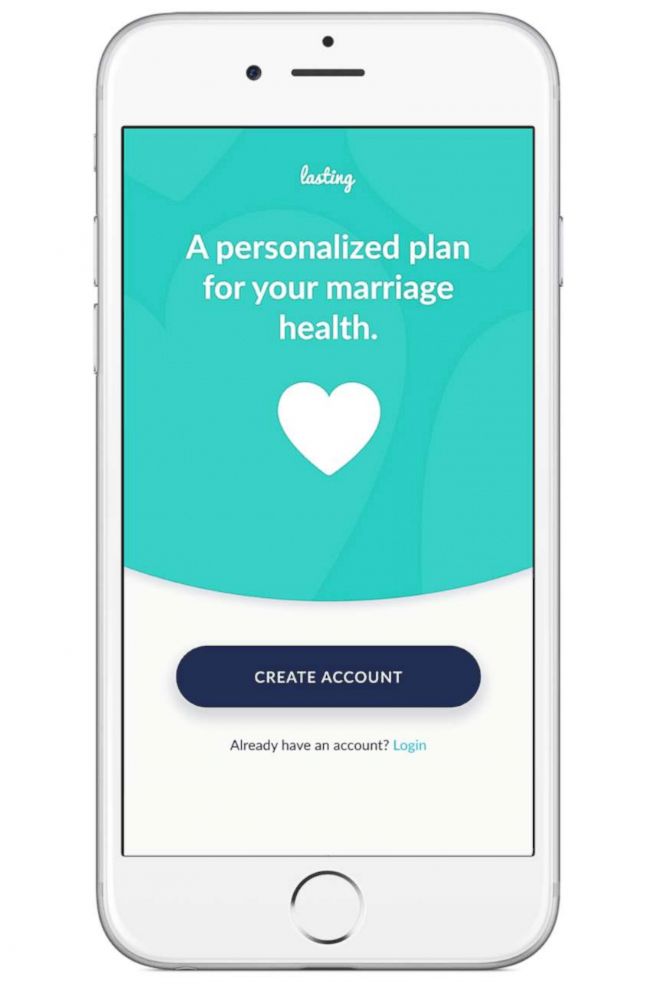 Lasting
A screenshot of the Lasting app's homescreen.

Still, Dziedzic suggests that Lasting works best when "both users do it," he told "GMA."

"If we succeed, in 10 years proactively working on your marriage will become a cultural expectation," Dziedzic said of his mission.

Dziedzic had just come back from his babymoon in Maui when we spoke to him about Lasting. It wasn't lost on the entrepreneur that he's about to enter one of the toughest stages of marriage, according to his research.

But Dziedzic said the couple is ready to face whatever challenges may come thanks to Lasting.

"I’m sure there are going to be things that come out of the blue, that are crazy, but we feel really emotionally prepared," he said.