A couple expecting a baby via surrogate welcomed not one, but two children after a mom became pregnant in addition to her surrogate.

"I was told that I was never able to get pregnant," Andrea Valentine of Cypress, Texas, told "Good Morning America." "It makes me speechless every time I look at [my children]. It was worth the heartache and every single emotion."

Valentine and her husband, James, had trouble getting pregnant. The couple married in 2013 and began IVF in 2014, but the embryos were not implanting. 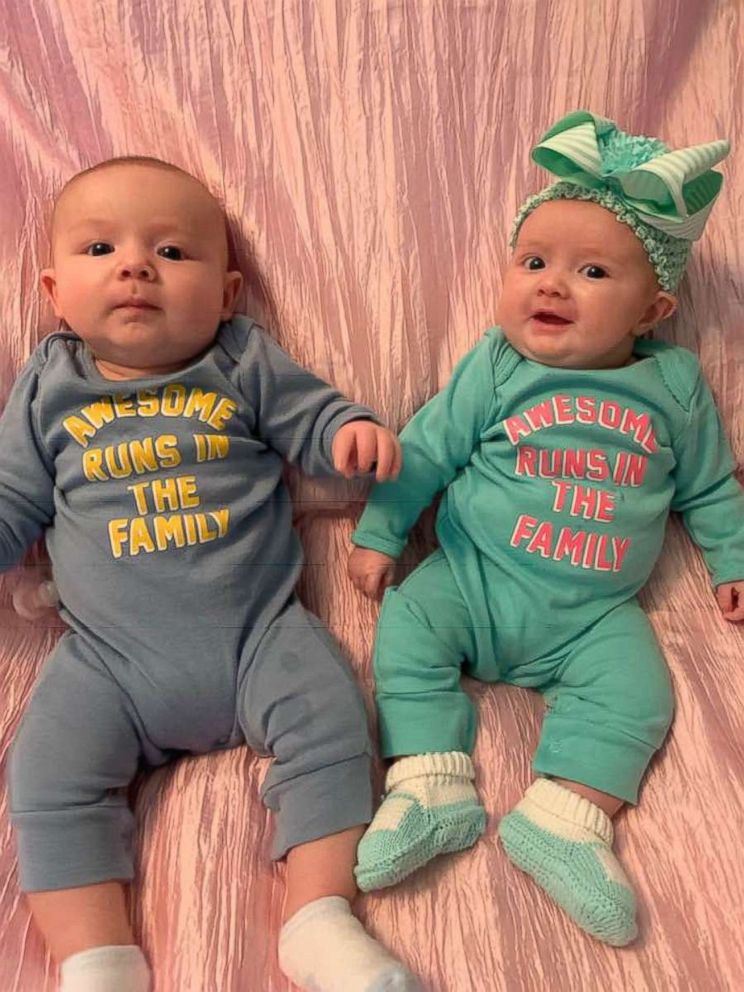 That's when their neighbor Tawnee Gonzalez, a mother of one, stepped in.

It was worth the heartache and every single emotion.

"I said, 'When it comes down to it, I'm more than willing to become your surrogate,'" Gonzalez told "GMA." "James and Andrea deserved to be parents more than anyone I know so I wanted to help them." 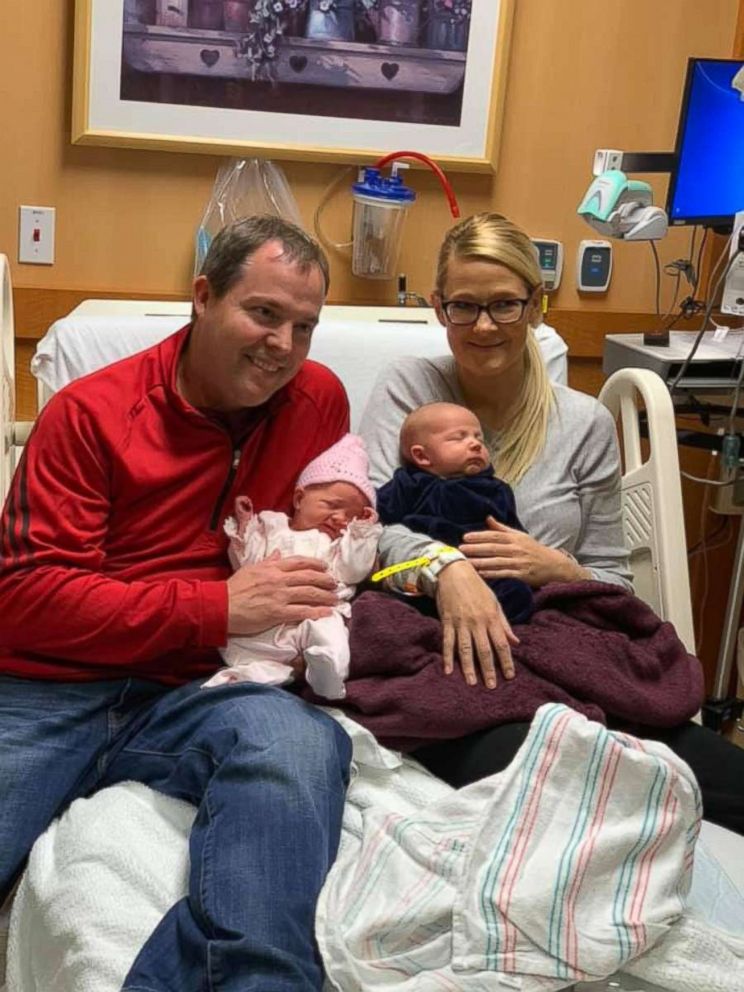 A few months later, Valentine asked Gonzalez if she was serious about the offer to carry her baby for her. 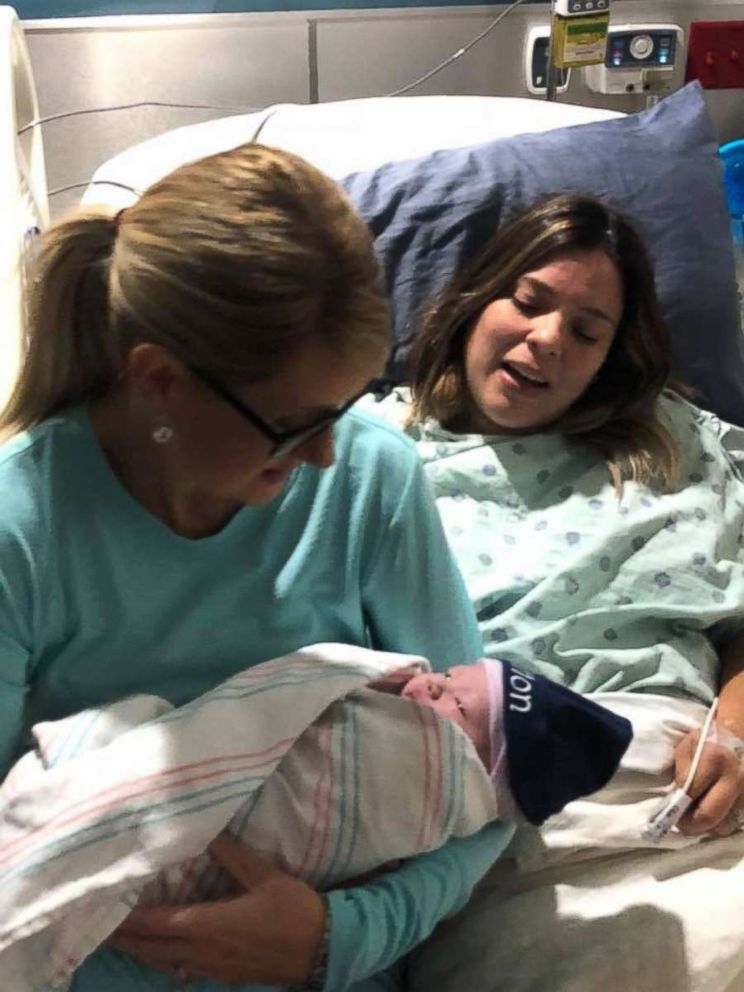 With her family's blessing, Gonzalez went ahead with the process. On Feb. 20, 2018, she underwent an embryo transfer. Within a week, she and the Valentines learned she was pregnant.

Valentine said that one day later, she found out she herself was pregnant via natural conception.

Now, the Valentines are parents to Britton and Kinsley Valentine, who were born 24 days apart.

I daydream about how we started and how much struggle we faced with the losses we faced...now, I am blessed that I have two healthy babies.

"It's so surreal," Valentine said. "I daydream about how we started and how much struggle we faced with the losses we faced ... Now, I am blessed that I have two healthy babies. I have a boy and a girl." 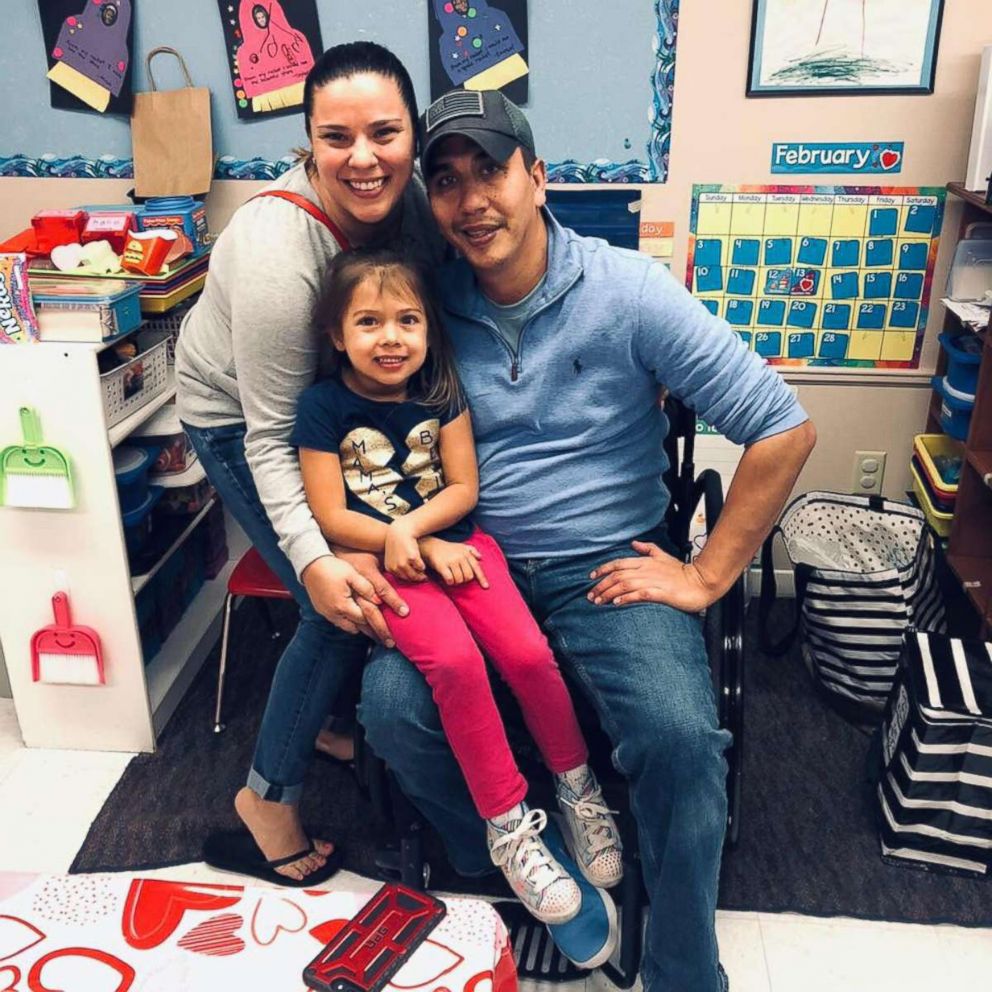 "If you are struggling [to have a child], I don't know how this can't restore your faith in a higher power," Gonzalez said. 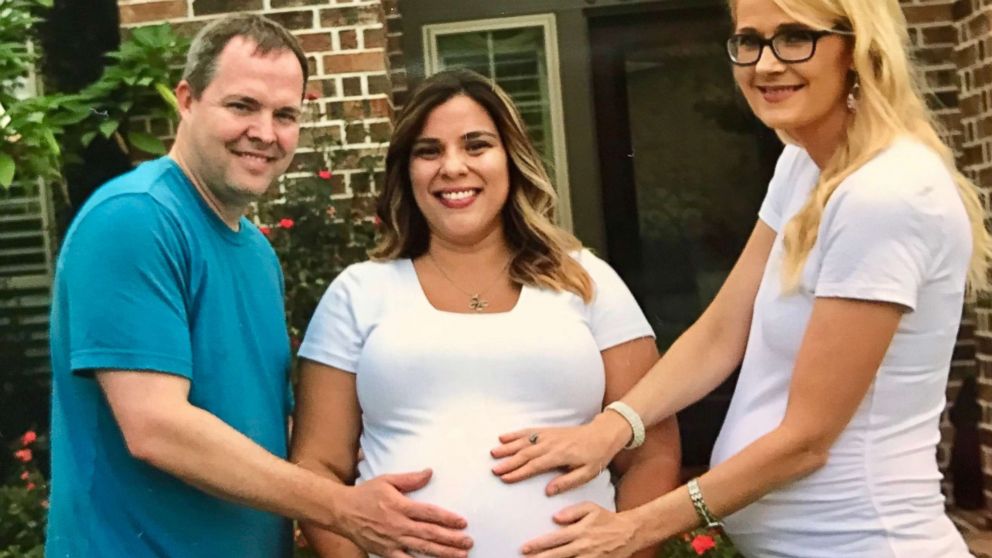 She went on, "Everyone said, 'It's crazy that you did this for nothing.' I get so much more out of this than money. I'm going to get to watch him grow up and it's pretty amazing. It's a wonderful little miracle."