Approximately 1 in 250 pregnancies results in twins naturally. Having two sets of twins in one calendar year? You're probably more likely to win the lottery.

That's what Alexzandria Wolliston's doctor said when she told her she was expecting twins -- again -- on Mother's Day in 2019. It was May, and the mom of three had just given birth to a set of twin boys in March. Both sets of twins were conceived without in vitro fertilization.

Kaylen and Kayleb were born Dec. 27. They were born at 34 weeks old. Kayleb has just come home from the neonatal intensive care unit where his brother Kayleb remains, learning to eat on his own. Wolliston hopes he'll be home this week. 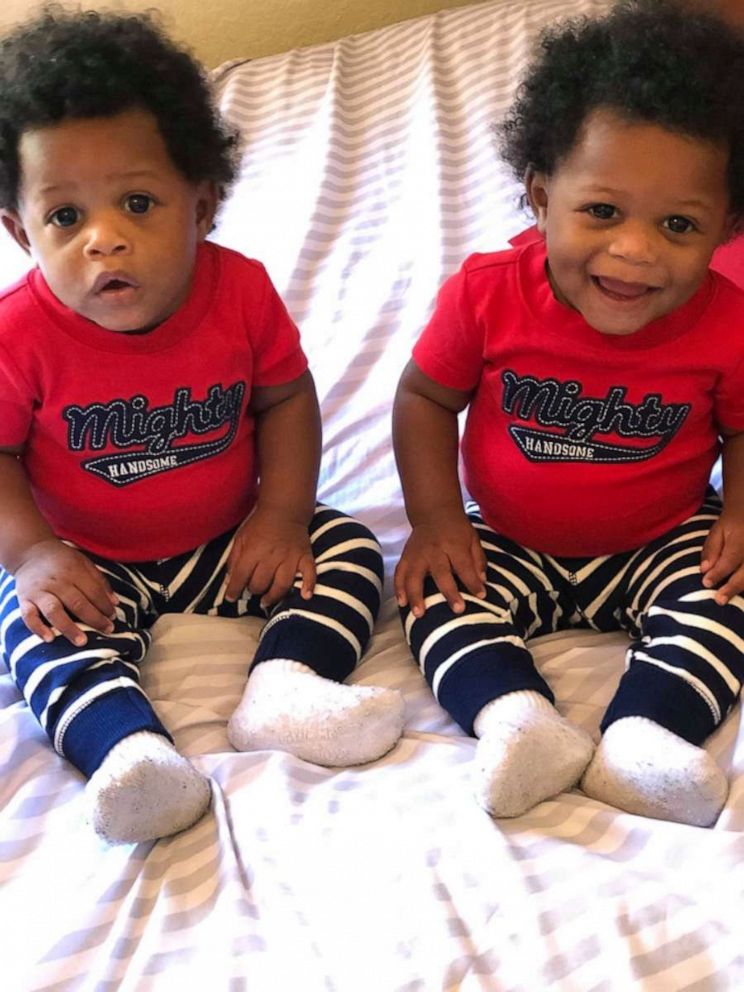 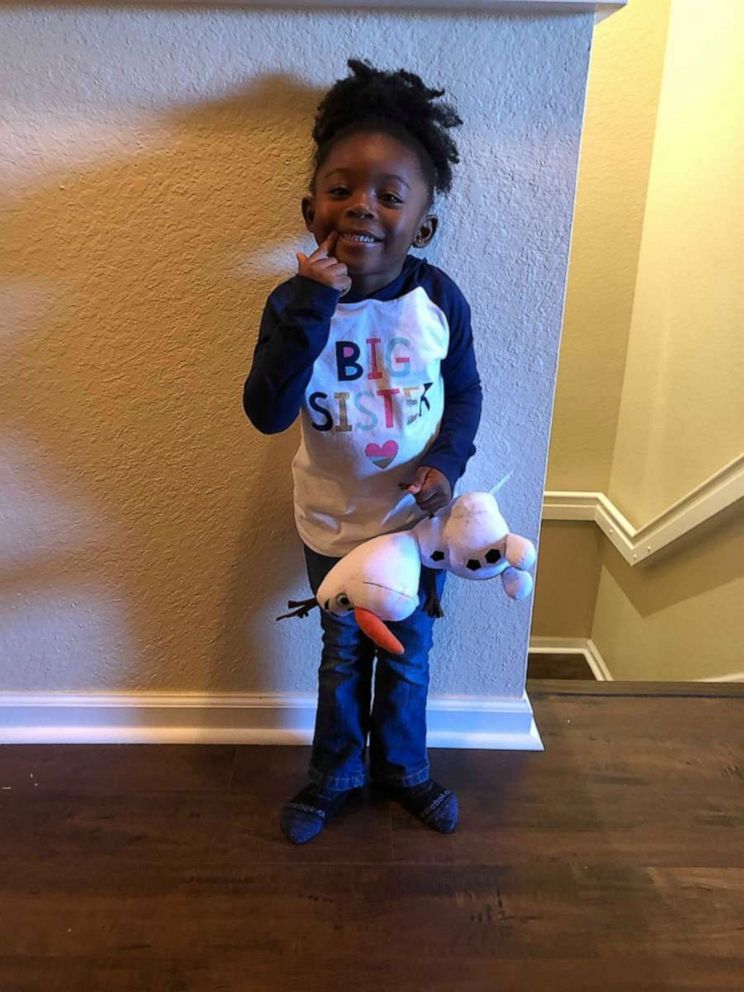 Wolliston said she was initially nervous about carrying another set of twins.

"I wondered if my body could handle it since I just went through it," she said. But despite an early arrival, there were no complications.

The twins are "a gift from heaven," she said. Even moreso for her, she said, because of tragedy both her grandmothers had endured; each woman lost a set of twins at birth.

"I was just thinking today 'is this really happening? Who has ever heard of this happening?.'" Wolliston said. "I'm just so amazed and grateful and thankful things turned out the way they did."