A single mother received the surprise of her life after discovering that the baby girl she was about to adopt shared the same biological mother as her newly adopted son.

"[Hannah] is the opposite of Grayson," Katie Page of Parker, Colorado, told "Good Morning America" of her kids. "He loves to chill and she's a wild thing. As soon as I started figuring it out that she was his sibling, I said, 'Absolutely, [I'll adopt her].' Once I took in Grayson and I accepted being his mom, I accepted his family."

Page divorced in her early 30s before becoming a foster parent in 2016. During her marriage, she experienced issues with infertility but had dreams of being a mom, she said.

"It was on my bucket list and I also always wanted to adopt," Page added.

Page cared for four foster children before meeting Grayson — a baby boy who was abandoned at the hospital. On May 25, 2017, Page officially adopted Grayson, who is now 2 years old.

"The minute I saw him in the hospital, I fell in love," Page said. "He's so calm and sweet. He has the biggest challenges of all the kids."

A month after Page adopted Grayson, she received a call about a newborn girl, named Hannah, who needed a home. 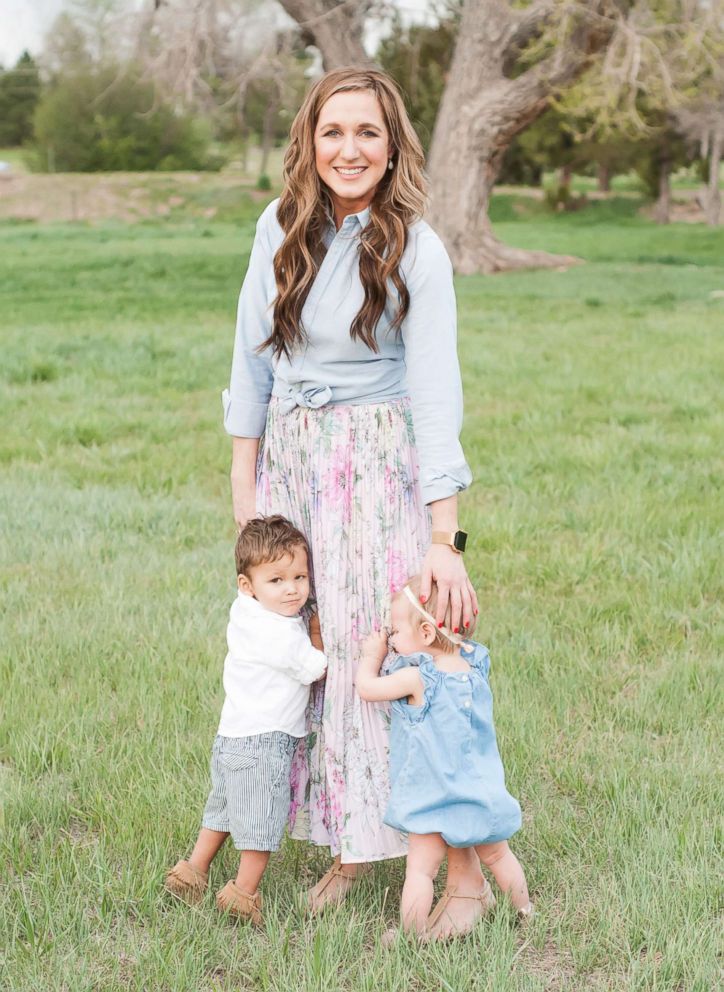 Page said as soon as she met Hannah, now a year old, that she knew she wanted to give her a forever home as well.

But when Page brought Hannah home and saw the name of the biological mother on the hospital bracelet, she noticed a similarity.

"[The caseworkers] told me her story, which was really similar to Grayson's," Page recalled. "I saw her medical bracelet and the first name of her mother was the same name as Grayson's mom. She didn't have a typical name."

Page said it was unclear whether or not Grayson and Hannah were brother and sister because their mother had lied about her last name and date of birth when she left Grayson at the hospital on the day he was born. Both children had been exposed to methamphetamines in the womb, according to Page. 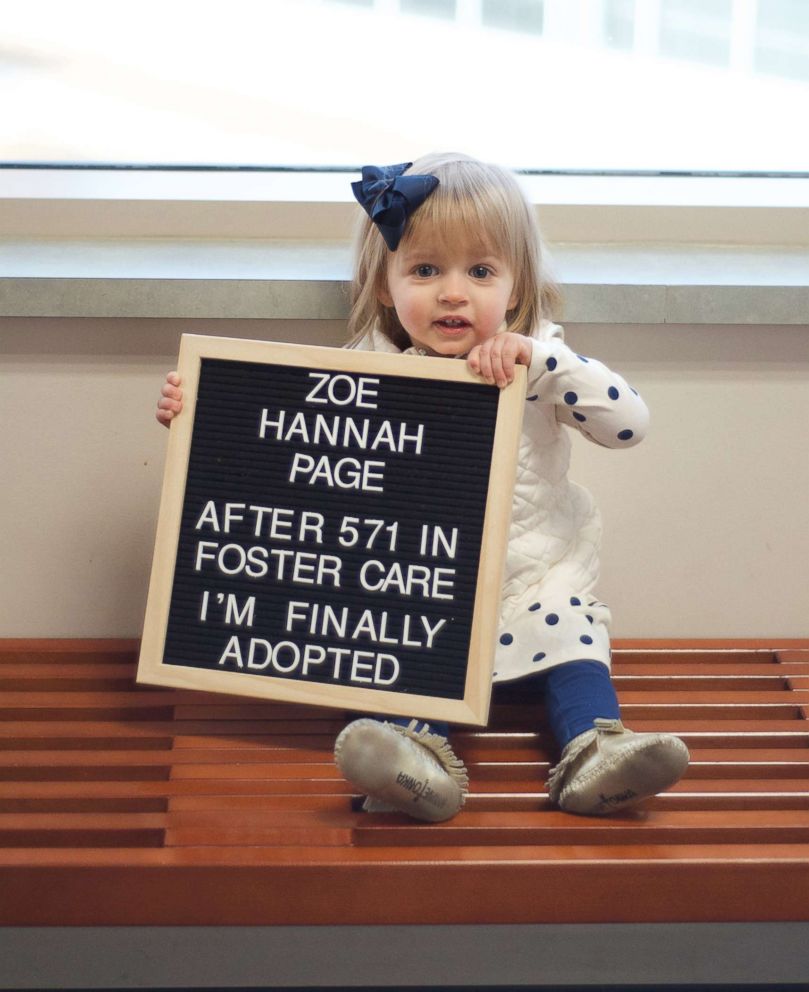 Page's roommate, Ashley Chapa, was present as she began unfolding the mystery.

"It was as surreal as you could imagine," Chapa told "GMA." "Katie got her binder out from her paperwork with Grayson and we realized, same first name — everything. I've always thought she was a superwoman, but I think she is more now." 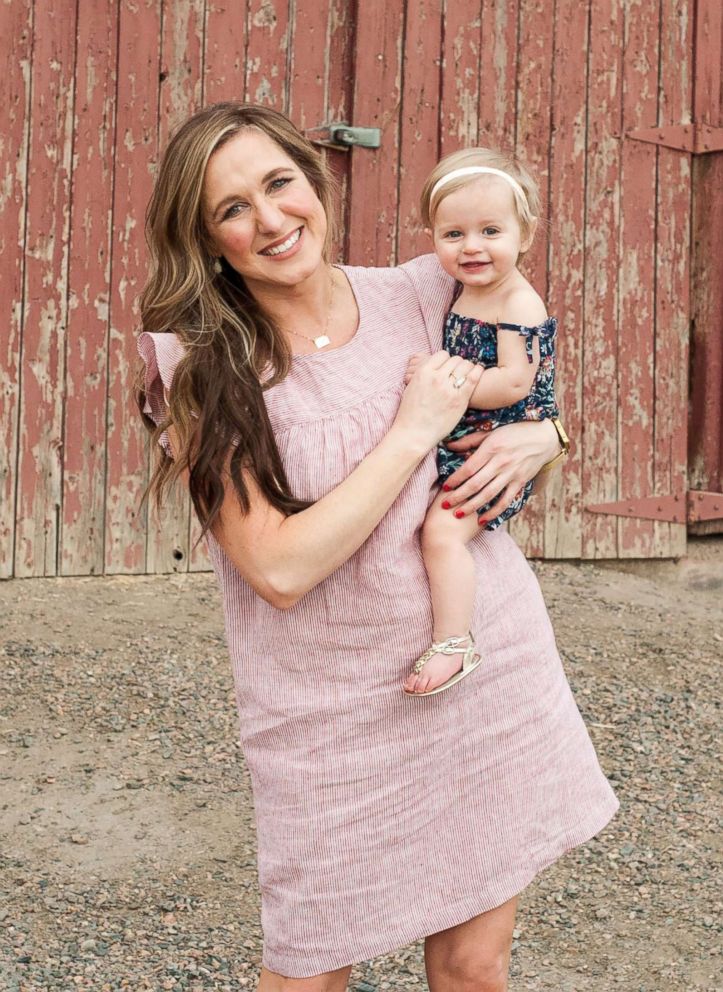 On Dec. 28, 2018, Page officially adopted Hannah. Months prior, Page had a DNA test done on the children that confirmed them to be biological siblings, she said.

Page hopes to adopt Grayson and Hannah's 5-month-old sibling this year, she said.

"I was a single woman in a four-bedroom house and now every room in my house is full," Page said. It's never dull. People ask me all the time, 'How do you do it?' I never thought I'd have three babies, but God doesn't give you more than you can handle." 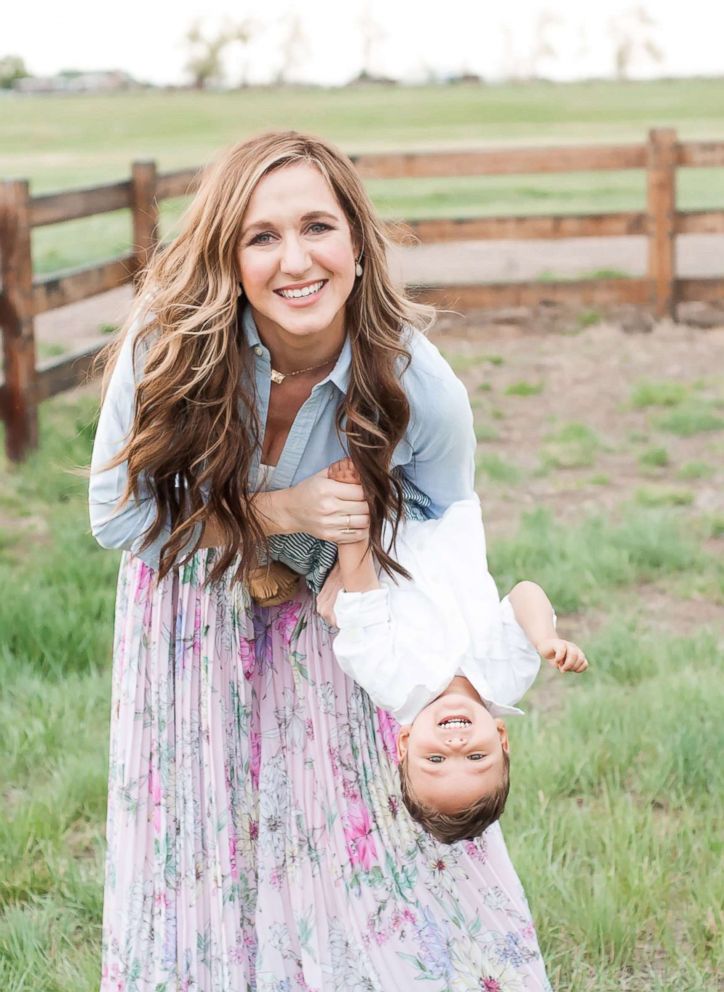