A Texas mom has created a special letter for kids whose parents have to work on Christmas -- offering them celebration alternatives to Dec. 25 so that families can still share the holiday together.

Stephanie Davisson of Fort Hood, Texas, told "Good Morning America" that she crafted the letter because her husband, Brent Davisson, is in the Army and sometimes cannot be home on Christmas Day.

"This year, he was scheduled for Christmas duty, so we decided that rather than risk Christmas morning without dad, we would just reschedule Christmas," Davisson said. "My oldest is 8, and I want to keep the magic alive for him as long as I possibly can. He’s a very logical kid and I knew an ‘official’ letter from Santa, with boxes to check, would do the trick for him."

Davisson, a mother to two boys, posted a photo of the "100 percent certified, Elf-approved" letter on Facebook, where it's since been shared over 50,000 times. 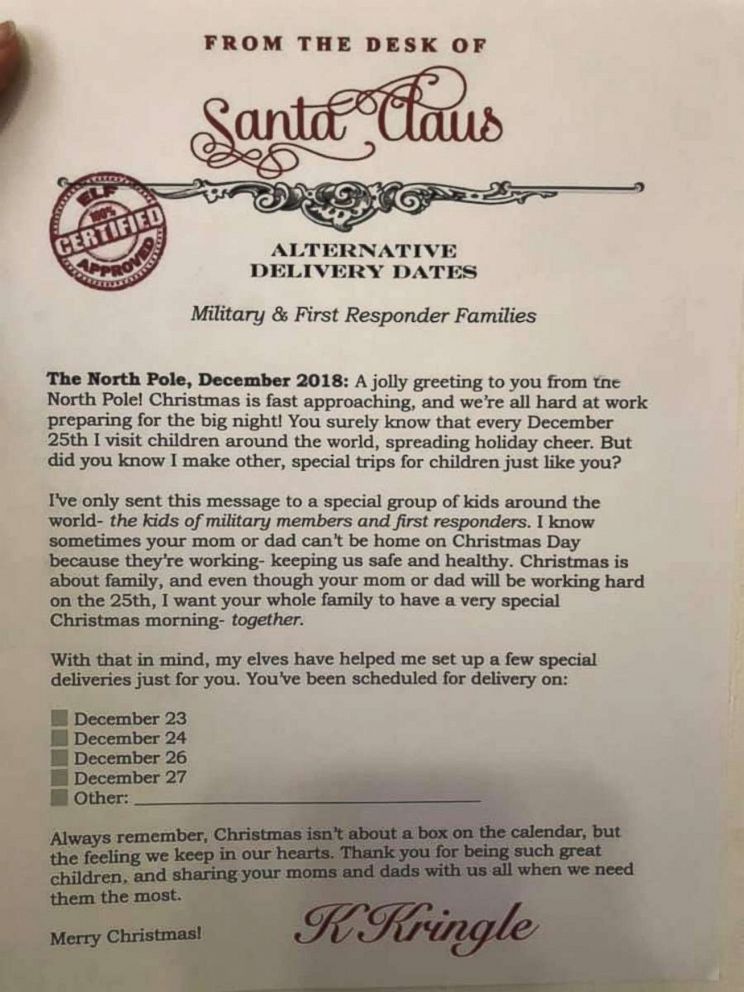 Courtesy Stephanie Davisson
Stephanie Davisson of Fort Hood, TX is a mom to two boys and created a letter from Santa specially for working parents who cannot celebrate Christmas on the actual date of the holiday.

The document is signed by K. Kringle and addressed specifically to military and first responder families. It reads, in part:

"I know sometimes your mom or dad can’t be home on Christmas Day because they’re working -- keeping us safe and healthy. Christmas is about family, and even though your mom or dad will be working hard on the 25th, I want your whole family to have a very special Christmas morning -- together. With that in mind, my elves have helped me set up a few special deliveries just for you." 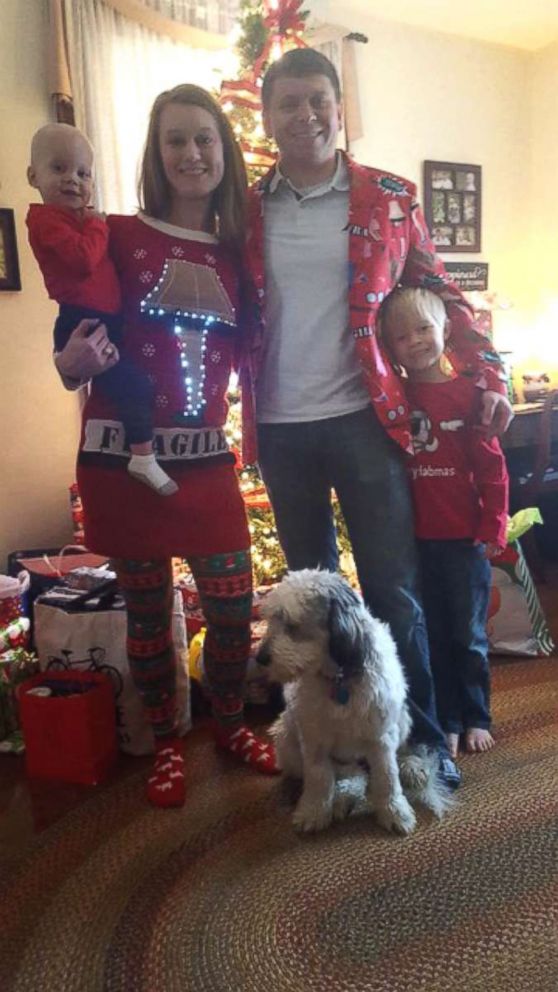 Courtesy Stephanie Davisson
Stephanie Davisson of Fort Hood, TX is a mom to two boys and created a letter from Santa for working parents who cannot celebrate Christmas on the actual date. Davisson's husband, Brent Davisson, is in the Army and sometime cannot be home for the holiday.

A child is then encouraged to check off a date as an alternative to Christmas Day.

After Davisson shared the original letter, she started receiving requests for specific scenarios. She has since created a similar note for medical professionals, pilots and flight crew, divorced families and one for general use.

Davisson said she is "shocked and humbled" by the attention her Santa letter has received.

"I’ve received so many messages from service members, first responders, nurses, oil field workers…the list goes on and on, and I’m so happy to have been able to help these families find joy at Christmas," she said. "We all seem to get so caught up in the material objects we forget to just enjoy each other and the magic of the season, and not just on the 25th." 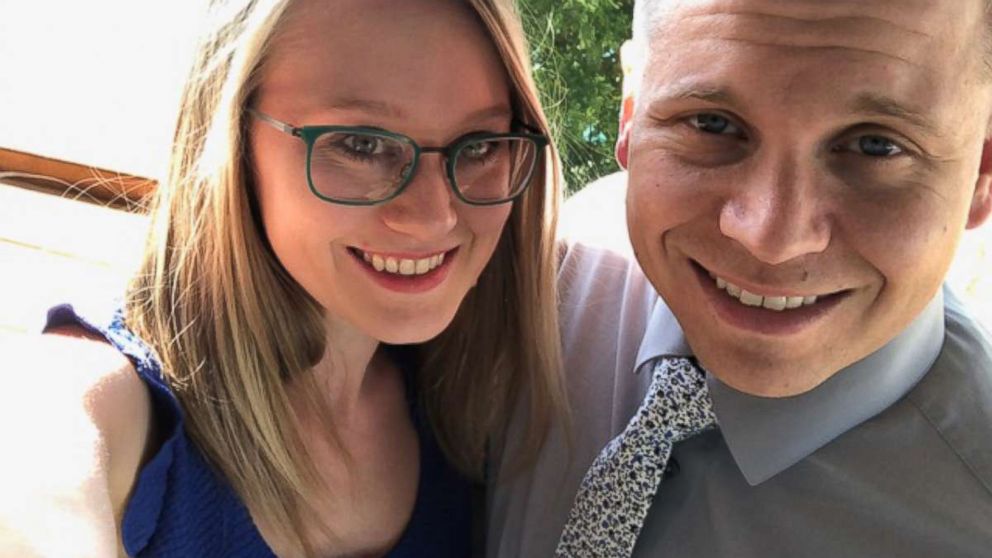 Davisson said that the day after she wrote the letter, her husband's coworker, who doesn't have children, offered to take on Christmas duty so Brent Davisson could share the holiday with his family.