A mom is challenging the filtered reality of social media by revealing more than just accomplishments in her "decade in review" post, which was trending online as we bid farewell to a decade.

My decade in review:

Kicked a** at work

Fattore concluded the post by asking her followers, "Now ... want to know a secret?" 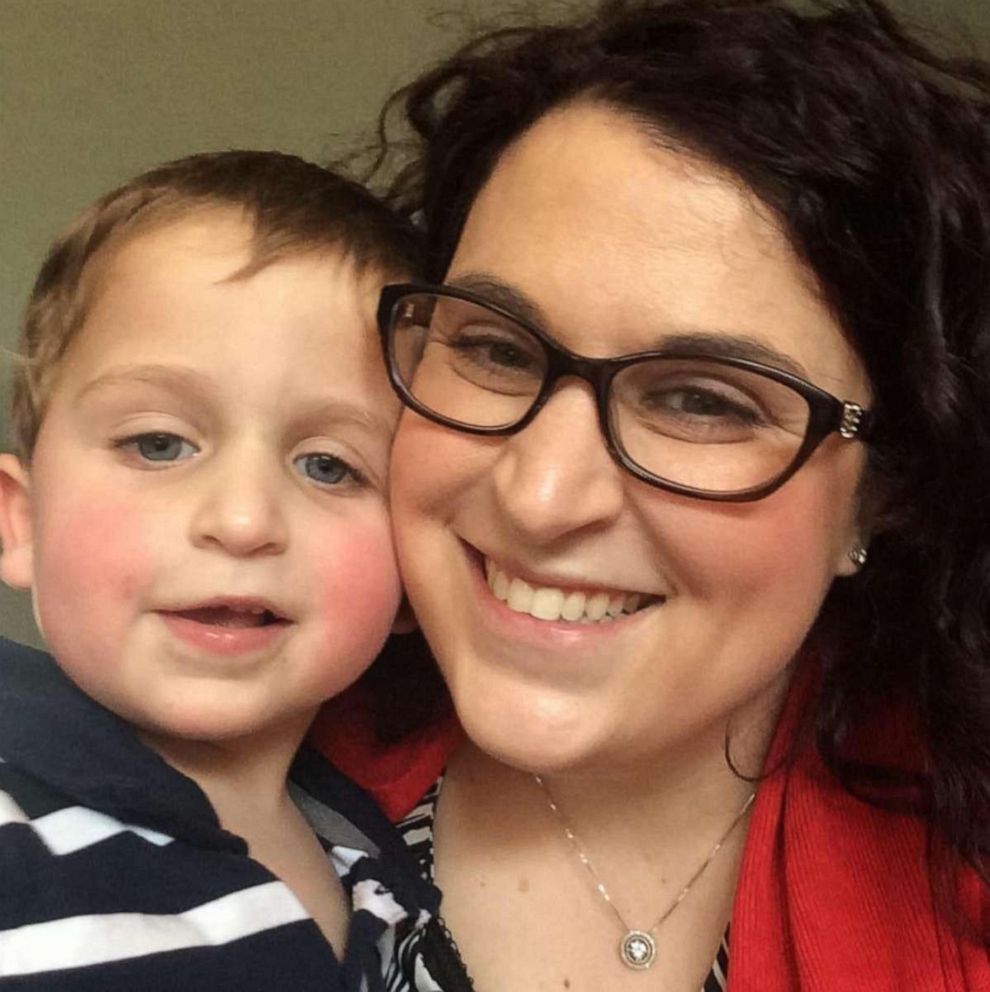 Fattore's Twitter thread continued, revealing the trials and hardships she experienced over the decade.

An assistant professor at West Virginia University, Fattore told "Good Morning America" that the lack of transparency in other people's posts inspired her to be honest.

"You never know what other people are going through," Fattore said. "I wanted to share behind the scenes. Not only to show that can you persist while struggling, but also some decades are better than others and you really can't compare yourself to others."

My decade in review:
Got engaged
Got married
Had baby #1
Bought a house
Tenured
Had Baby #2
Kicked ass at work

"Had I seen some of these tweets 10 years ago, I would've been crying in a corner [saying], 'I'm never going to be as awesome as these people.'"

In her thread, Fattore includes a more detailed list. She shares how she not only got pregnant, but had to undergo surgery to better her chances of getting pregnant.

Dealt with crippling cramps due to endometriosis and possible Adenomyosis
Decided I couldn’t live like this anymore so had a hysterectomy (surgery #6)
Through all this, taught all my courses and wrote and published. 4/

MORE: Mom's viral photo of her blended family inspires what it means to co-parent

She also "dealt with crippling PPD," or postpartum depression, had six total six surgeries, and lost an ovary to endometriosis. 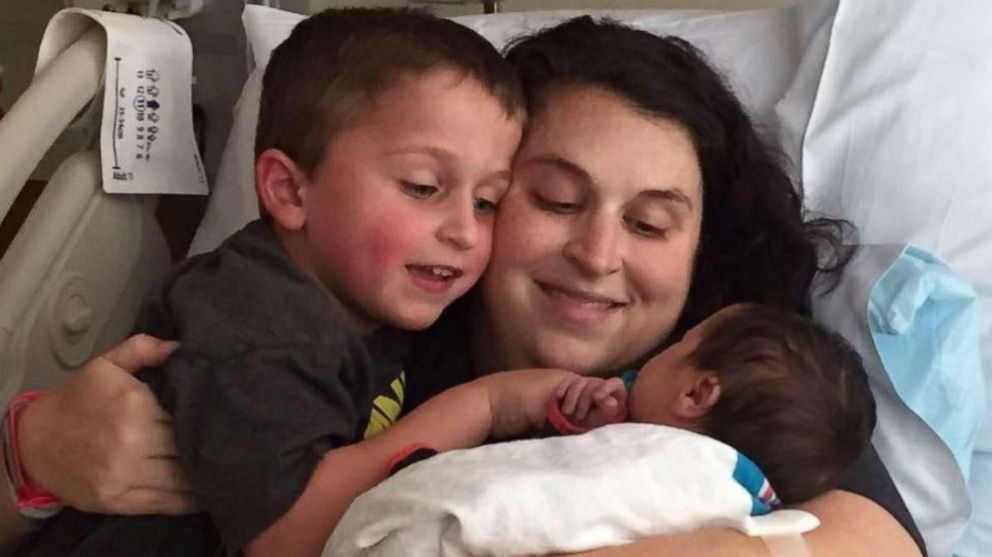 "I think a lot of women deal with health issues or have miscarriages, and it's great when we share with each other because then we normalize," Fattore said.

Fattore's series of tweets garnered thousands of likes and shares. Many people thanked her for being so raw, she said.

"We just need to do our own thing and stop comparing," Fattore added.