As the #MeToo movement has highlighted how indiscriminate sexual harassment is for many women today, "GMA" is taking a closer look at how parents can talk to their daughters about misconduct, and empower them to become strong women.

"It’s important that girls are brought up to be told that it’s OK to stand up and speak up," clinical psychologist Dr. Stephanie Dowd told ABC News. "Girls sometimes are taught to be polite. And that if they speak up, it means, they’re being mean."

After speaking with three groups of boys and two other groups of girls from around the country, "GMA" sat down with seven young women, between the ages of 12 and 16, at the Arts and College Preparatory Academy in Columbus, Ohio, to hear firsthand their thoughts about coming of age in a #MeToo era. 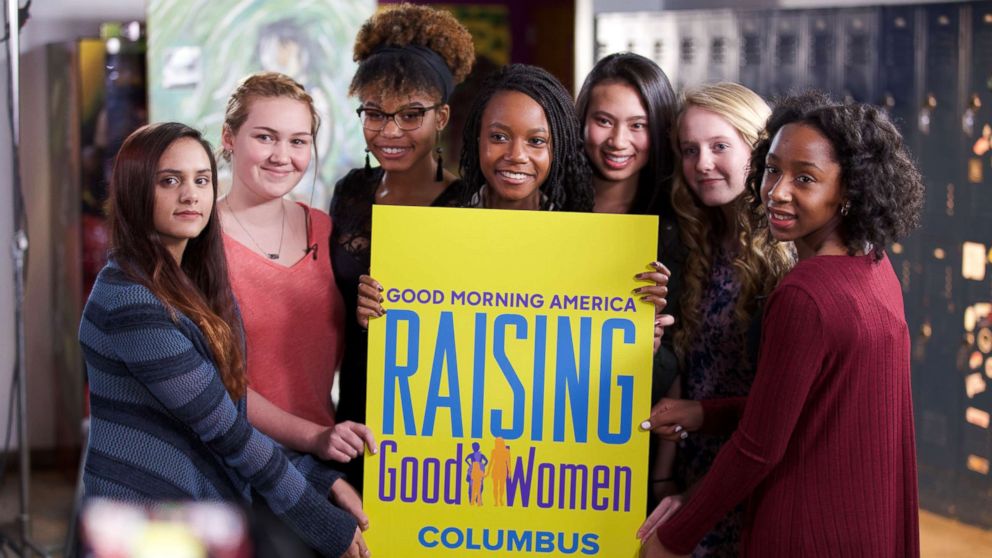 An issue that quickly emerged as a critical factor for this age group was the prevalence of social media in their young lives. The girls admitted that they spend anywhere between two to three hours on various social media platforms every day.

ABC News' Paula Faris asked the group if they feel "validated" based on how many "likes" they receive on social media.

If a post receives very few likes, however, "You delete it," Kayla, 14, quipped. 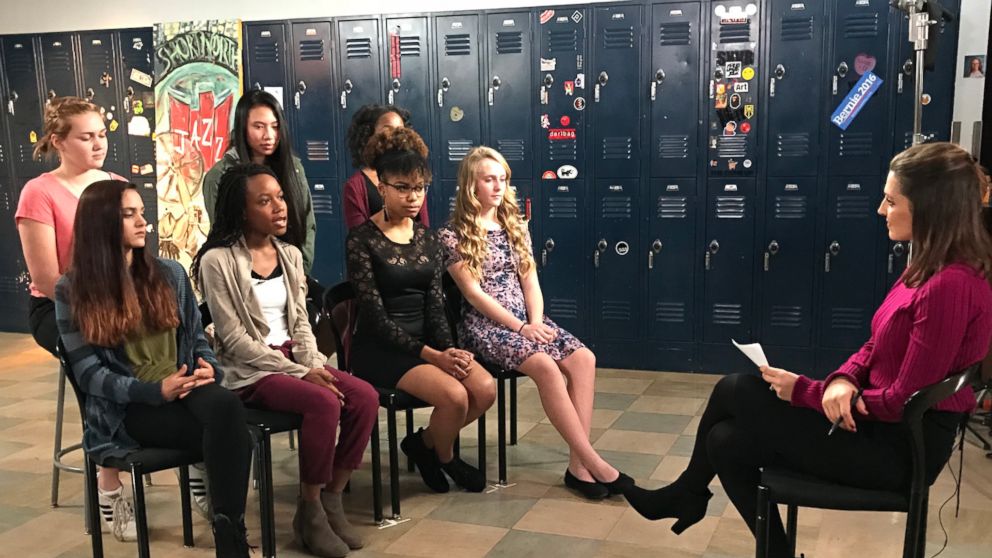 As the girls spoke candidly about their concerns, their parents, and Dowd, listened in to their conversations.

Kayla's mother told ABC News that the "the whole conversation about being validated through ... social media" was especially interesting to hear as a parent.

"Social media is really powerful for teens," Dowd said. "It allows them to feel good about themselves based on external validation."

Dowd emphasized that it is important for parents to "make sure that they’re building their daughter’s self-esteem outside of social media." 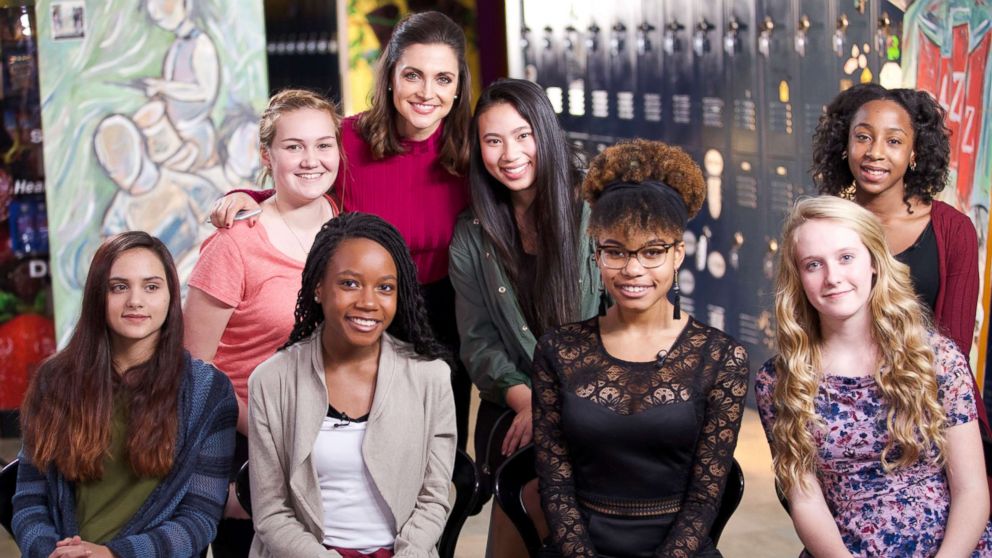 To help parents, Dowd broke down both what it's like for young girls to grow up using social media, and her top tips for what parents can do to empower their daughters as they grow up online and at a time when sexual misconduct scandals dominate the news.

Dowd's take on what it’s like for teen girls:

1. Young women get a lot of attention for being pretty and thin.
Unfortunately, our culture reinforces this and females are growing up believing that the way to get attention or to be liked or popular is based on appearance. This minimizes their self-worth, dignity, and power.

2. Females are sexualized and objectified at younger ages.
Clothes for young girls are provocative, revealing, and sexy. This sexualization of girls is risky. Research shows it’s linked to eating disorders, low self-esteem, and depression.

3. Young women are taught to be nice.
This leads girls to be compliant and quiet. To be nice means you make others happy at your own expense. Girls get the message that if they speak up and voice discontent, they are being mean. If they turn a boy down, they are made to feel they have disappointed him, they have hurt his feelings, and that’s mean and bad.

4. Unfortunately, for the majority of women, unwanted sexual and romantic attention is a fact of life.
Often beginning around puberty, it can range from awkward to annoying to downright terrifying. Many women struggle with how to decline a romantic or sexual advance because they’re afraid of hurting someone’s feelings. And when the attention is aggressive or comes from someone older, it can be hard to know how to push back.

5. Social media is a platform where the focus on young women’s appearance and their sexualization is prioritized and valued.
Teen girls are particularly vulnerable to this messaging because they are still figuring out who they are, what their values and goals are in life. Additionally, teens tend to act before they think, act impulsively, and not recognize short-term and long-term consequences of their actions. Sexting or sending provocative messages or pictures is dangerous and potentially criminal.

Dowd's tips on what parents can do about it:

1. Redefine gender stereotypes.
Teach your daughter to be strong, powerful, and assertive. Point out positive female role models. Teach your daughter that they deserve to be respected for who they are, not how they look: Give them outlets for building self-esteem that is built on their personality, hobbies, and interests in life. Especially for teen girls who are building their identity, help them build their self-worth around activities that give them a sense of purpose, and fulfillment – such as sports, music, the arts. Compliment your daughter on something other than her appearance. Make sure your daughter can list three things they like about themselves that have nothing to do with their appearance.

2. Buy your daughter age-appropriate clothing that does not sexualize her body.
Be careful of allowing your teen to focus too much on her appearance (hair, nails, makeup) at too early of an age. Explain why.

3. Teach your daughter that standing up for herself is being confident, not mean.
Part of staying safe and feeling comfortable is having the ability to recognize when something is making you feel uncomfortable and then having the confidence to say, “I don’t like this. Please stop.”

4. Don’t blame young women, blame the sexual harassers.
One of the biggest mistakes when discussing unwanted sexual attention is suggesting that women have somehow brought this on themselves by wearing the wrong outfit or being too nice. Young women who are sexually harassed are not causing the harassment, the sexual harassers are.

5. Watch TV and movies with your daughter and teach her to be a savvy media consumer.
Help her notice and analyze gender stereotypes and discuss how they’re harmful. Monitor your teen’s social media activity. If you notice a sexually provocative picture, tell her to take it down and explain why it’s inappropriate and potentially criminal.