At 28 years old, Cristina Sanchez is living the life. She shares an apartment with her best friend Gracie and has a job she loves at the local Panera Bread. She's adored by her two sisters and her parents. She lives in a safe, walkable community in Austin, Texas, where people with disabilities live independently among the typically developing population.

"Living in an apartment is a good thing. [Being independent] is not that easy for anyone, with our without disabilities."

Cristina Sanchez has Down syndrome and her mom, Ashley, has been leading the charge on her medical needs since her daughter was born. Though there are 71 Down syndrome specialty clinics in the U.S., the Sanchez family doesn't live anywhere near one. So, Ashley Sanchez got a book that includes a list of questions to ask a primary care physician when the patient has Down syndrome. And while her daughter's doctor has always been great to work with, the trouble is, the book Sanchez is using is 10 years old.

MORE: 'Grey's Anatomy' star Caterina Scorsone opens up about Down syndrome advocacy and her daughter Pippa

Research for Down syndrome is happening at such a rapid pace that even Dr. Brian Skotko, a board-certified medical geneticist and director of the Down Syndrome Program at Massachusetts General Hospital has trouble keeping up.

And while Skotko has been running a successful clinic at MGH for years, it's not practical, nor affordable, for many families to travel to his or any other clinic. He told "GMA" that with 213,000 people living with Down syndrome in the U.S. alone, even if all 71 clinics were operating at maximum, they could only serve 5% of those people.

Enter Down Syndrome Clinic to You (DSC2U), a platform that brings the expertise of the clinic to the patient instead of the other way around.

DSC2U was created by Skotko, and the clinical and research teams from the Down Syndrome Program and Lab of Computer Science at Massachusetts General Hospital, a not-for-profit academic hospital affiliated with Harvard Medical School. The team, Skotko said, worked in close consultation with key stakeholders, including parents and caregivers of people with Down syndrome, representatives of Down syndrome advocacy organizations, primary care physicians and national medical experts. It costs $49, a fraction of what an in-person visit might cost when transportation and lodging costs are factored in. It's meant to be used in conjunction with a primary care physician,

Cristina Sanchez was one of the initial patients enrolled in DSC2U during the test period. During that time, her mom said it was discovered that Cristina needed a pneumococcal vaccine much earlier than she thought, based on her book. "I thought it was when she turned 50," Sanchez said. 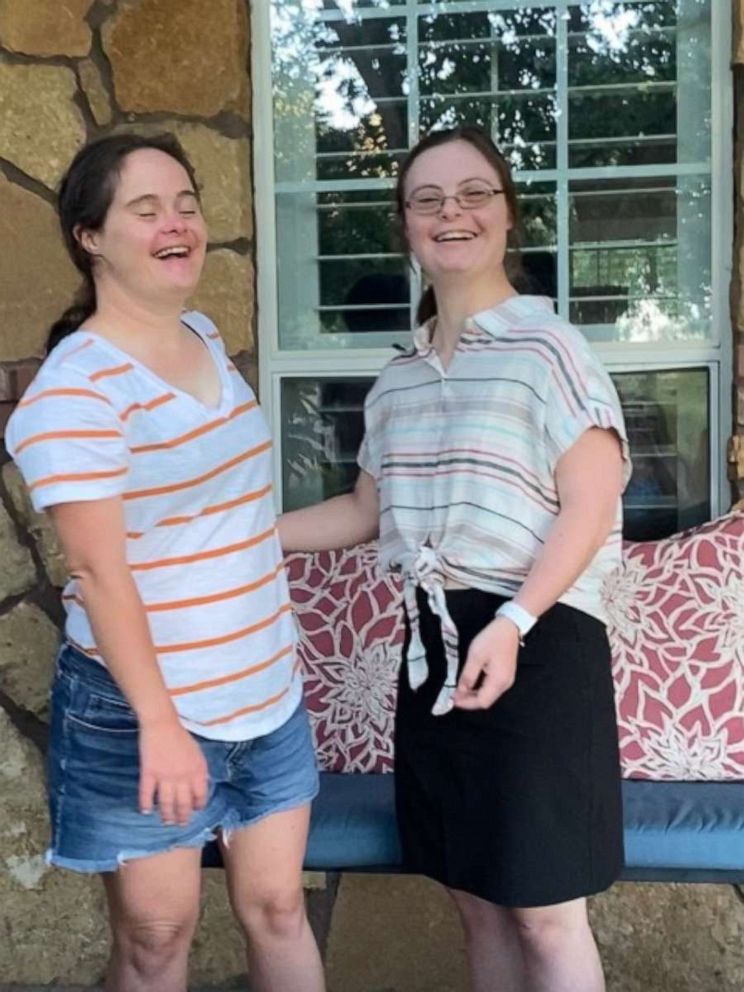 Skotko said he's heard other success stories. Speaking at a conference, a mother stood up to share her experience with DSC2U.

"Her daughter had been having stomach issues, and they had seen nutritionists and doctors. If your stomach doesn't feel right, you aren't well and it can cause behaviors," Skotko said. "The family was on a hunt [to figure out what was wrong]."

Because they were one of the test families in DSC2U, the program suggested they have their daughter tested for celiac disease, a regular recommendation in any Down syndrome specialty clinic.

And as it turned out, the patient did in fact have celiac. Her diet became gluten free and the stomach issues disappeared.

"It's this kind of thing that really is life-changing," Skotko said of the medical information now available to everyone through DSC2U.

The platform was five years in the making and was funded by a $2 million grant from the Patient-Centered Outcomes Research Institute and philanthropic support from LuMind IDSC Foundation. It's not to be confused with telemedicine, which, given the number of people living with Down syndrome as compared to the medical professionals who specialize in it, would not be scalable. 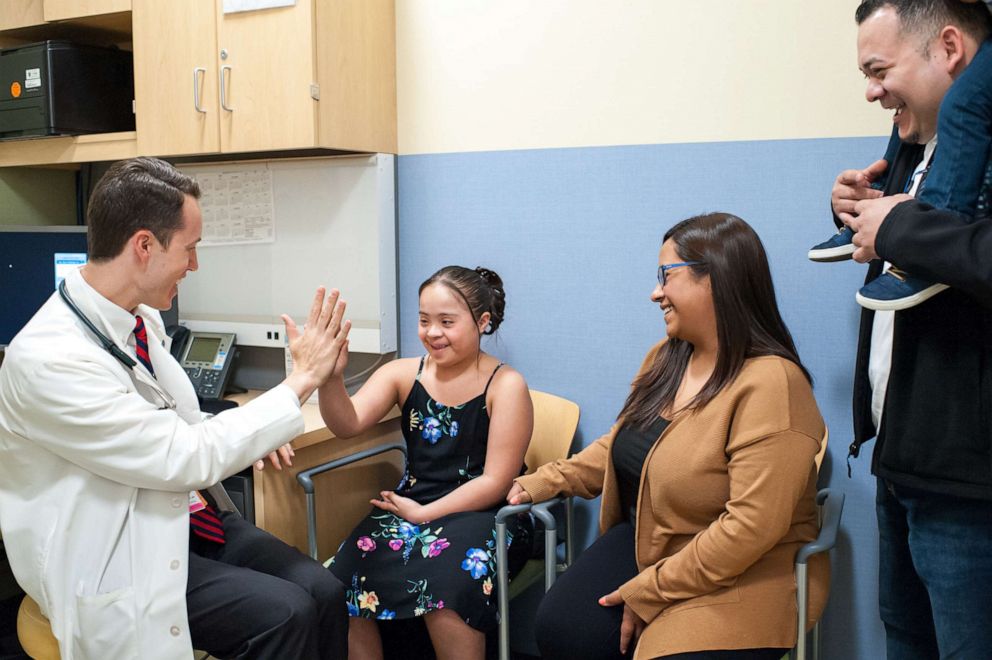 "The platform is real-time, customized, automated health care information that is auto-generated from algorithms created by Down syndrome specialists, and can reach any families and physicians around the globe, accessible, in English and Spanish," Skotko said, adding that they hope to expand to many other languages in the future. While the U.S. has 71 clinics and that's not nearly enough, there are plenty of countries who have none, he said.

But best of all, DSC2U has the ability to help, in a similar way, a myriad other conditions that could benefit from the technology created.

"Any medical conditions that have a medical playbook can potentially benefit patients, caregivers and primary care providers," Skotko said. "We hope, for example, that other conditions such as Turner syndrome, adult congenital heart disease, diabetes, may be next."