A proposed bill could limit the amount of time young children are exposed to screens in Minnesota public schools.

HF3504, also being called the "screen-time" bill, would "prohibit children in publicly funded preschools from using an individual-use screen, such as a tablet or smartphone, without engagement from a teacher or other student" according to the Minnesota legislature's web site. The bill would also apply to kindergartners.

MORE: I'm an assistant principal sick to my stomach from what I find on students' phones

The proposal aligns with the American Academy of Pediatrics’ recommendation that children younger than 18 months should not be exposed to screens, with the exception of video chat with a parent or adult. It also recommends that children ages 2 to 5 be exposed to one hour maximum per day, and that hour should be co-viewing with an adult.

The bill was initiated by child advocates Judy Stoffel, of Chanhassen, Minnesota, and Lisa Venable, of Minnetonka, Minnesota, who contacted local legislators to push for the law. 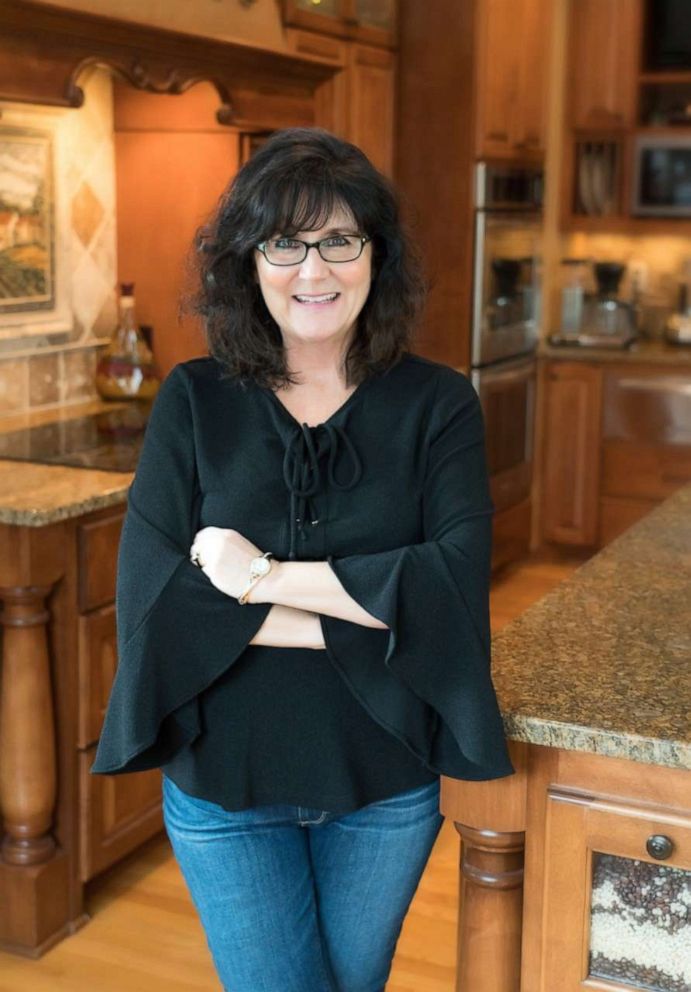 Judy Stoffel
Judy Stoffel is a mother and author pushing for a bill limiting screen time in young children to pass.

Stoffel told "Good Morning America" the bill, which is still in its earliest stages, will be heard in the House Early Childhood Committee next week.

"I've seen firsthand how new technology has changed how kids learn, communicate and are entertained, which often leads to less playing outside, less getting together with friends, less focus, less sleep, more loneliness, more comparisons on social media, more distraction," she said, "Kids seem much more interested in filming their day than living it."

MORE: After Gen Z, meet Gen Alpha. What to know about the generation born 2010 to today

Stoffel said she was "infuriated" when she read "many Silicon Valley execs don't allow their own children devices until age 14 and many of them attend screen-free schools, yet they are fine with selling them to us."

"My book research showed that humans have one reward center fueled by the chemical dopamine and it doesn’t matter if your pleasure comes in the form of heroine, alcohol, gambling, cigarettes, vaping, sugar, or screens," Stoffel told "GMA." "It hits the same reward center and is highly addictive. Screens are designed with slot machine technology and I don't think they should be in the hands of little children."