She's spent every one of the last Thanksgivings and Christmases in the hospital. Her poor immune system, seizures and developmental delays made it impossible for a meet-and-greet with the big guy. 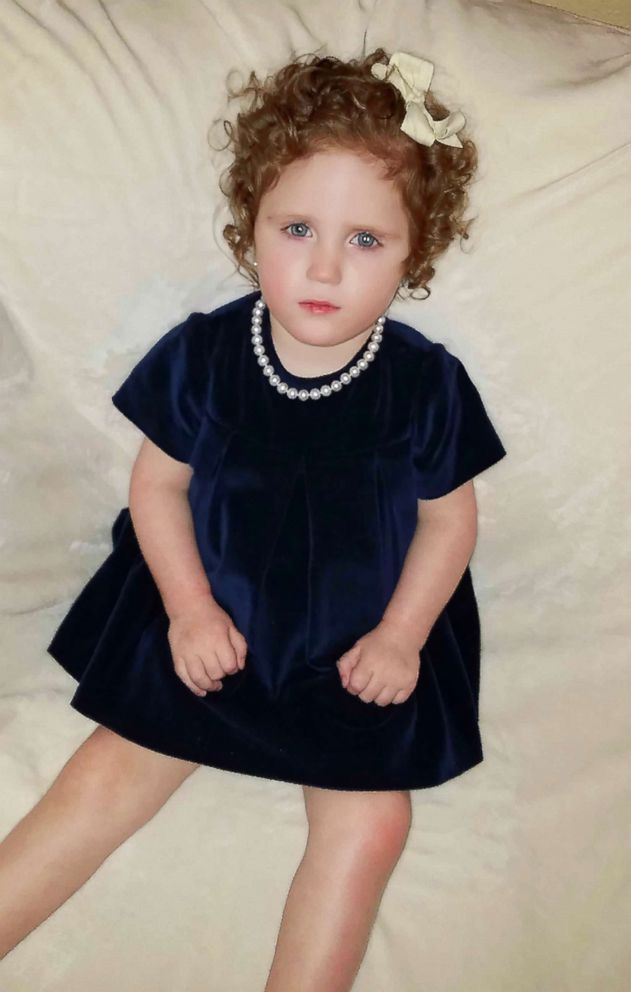 Luke is a 21-year-old young man who very much loves Santa. "The whole month of December Luke asks, 'Santa, coming to see me?' and will stand by the window and watch for hours," Luke's mother, Angela Kirby, said. "When we ask Luke what he wants for Christmas, his answer is always the same, 'Santa to come.'"

Luke's been hospitalized three times this year for pneumonia. He now has a feeding tube.

"We don't really leave the house, due to Luke's feeding schedule, breathing treatments and exposure to illness that could put him back in the hospital. Having a visit from Santa would mean the world to Luke and our family. Santa holds a magical power for Luke," Kirby said. 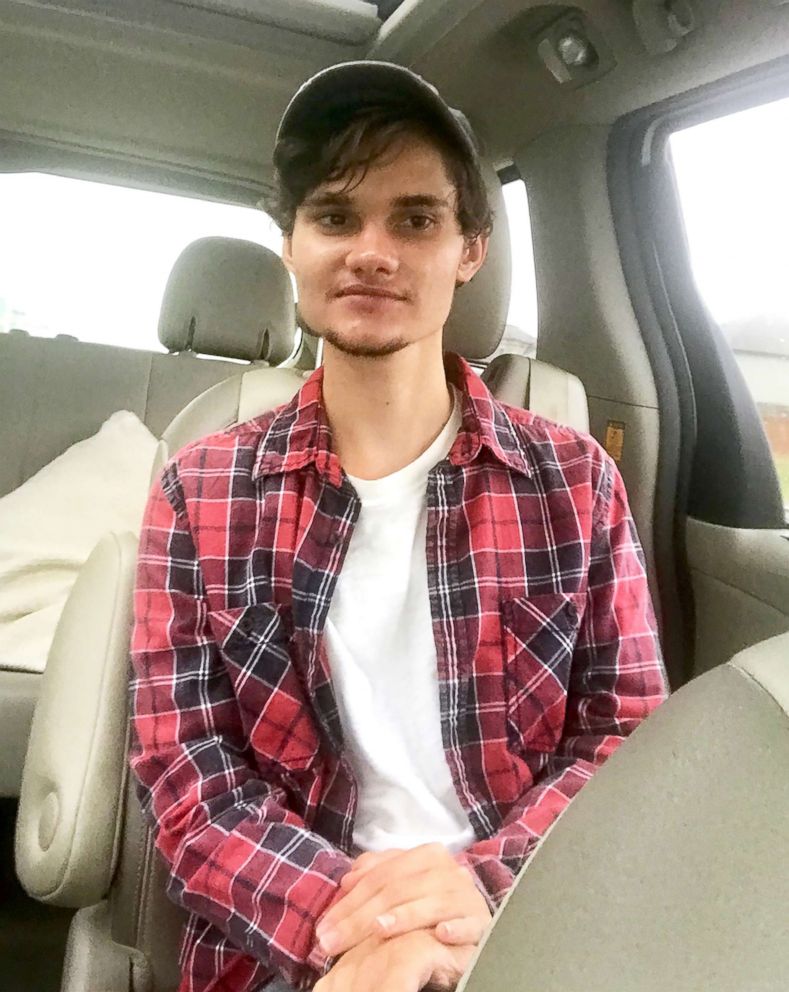 Angela Kirby
Luke Kirby is hoping to get a visit from Santa this year.

Gavin is 2 and was born with congenital heart defect. He had open heart surgery at 5 weeks old.

Unless Santa comes to him, he won't be able to visit with him this year.

"He was hospitalized a great deal last year due to various illnesses and was one taken to Children's [hospital in Colorado] via ambulance because a virus had made it so difficult for him to breathe," Gavin's mother, Rhiannon Bond, told ABC News. "So it is our goal, once respiratory season begins to limit his contact with potential illness as they can easily become life threatening for Gavin." 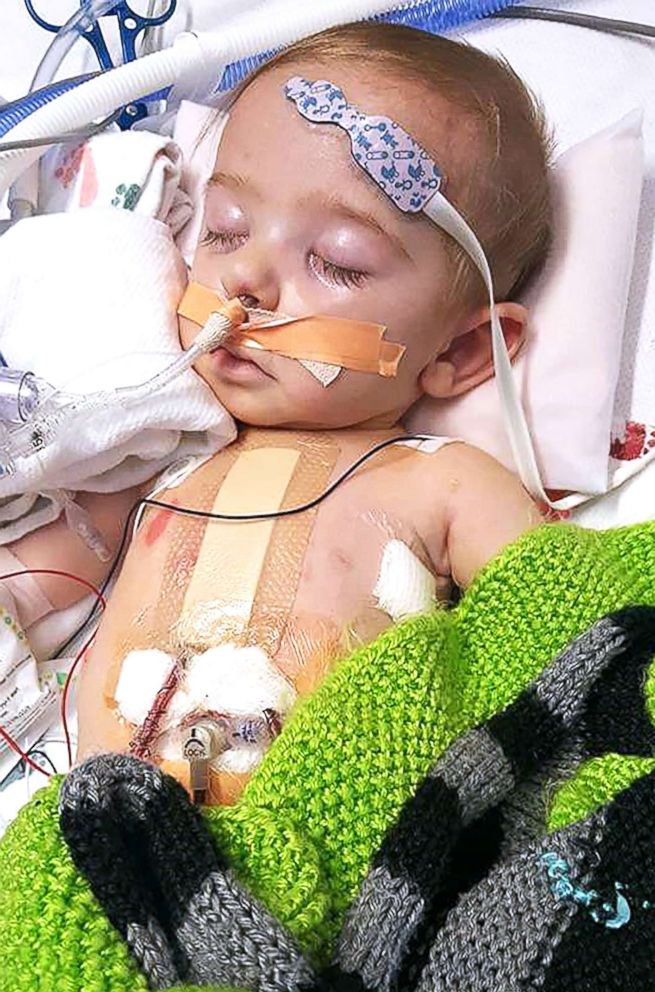 Rhiannon Bond
Gavin Bond has a congenital heart defect making being exposed to illness is detrimental to his health.

All three of them, and more than 500 others with similar stories, are hoping for a visit from Santa at home this year.

The Secret Sleigh Project is a small, volunteer-run organization that aims to match home-bound kids nationwide with local "Santas" throughout the month of December each year. It was started in 2015 by Sarah Portillo and has been covered in previous years by ABC News. 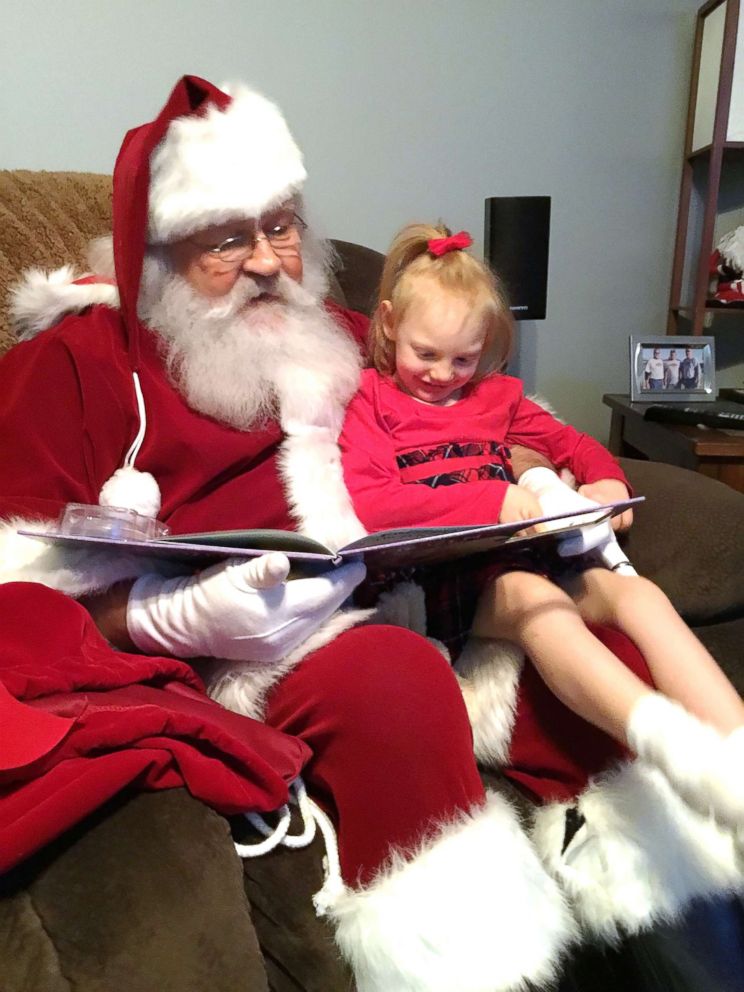 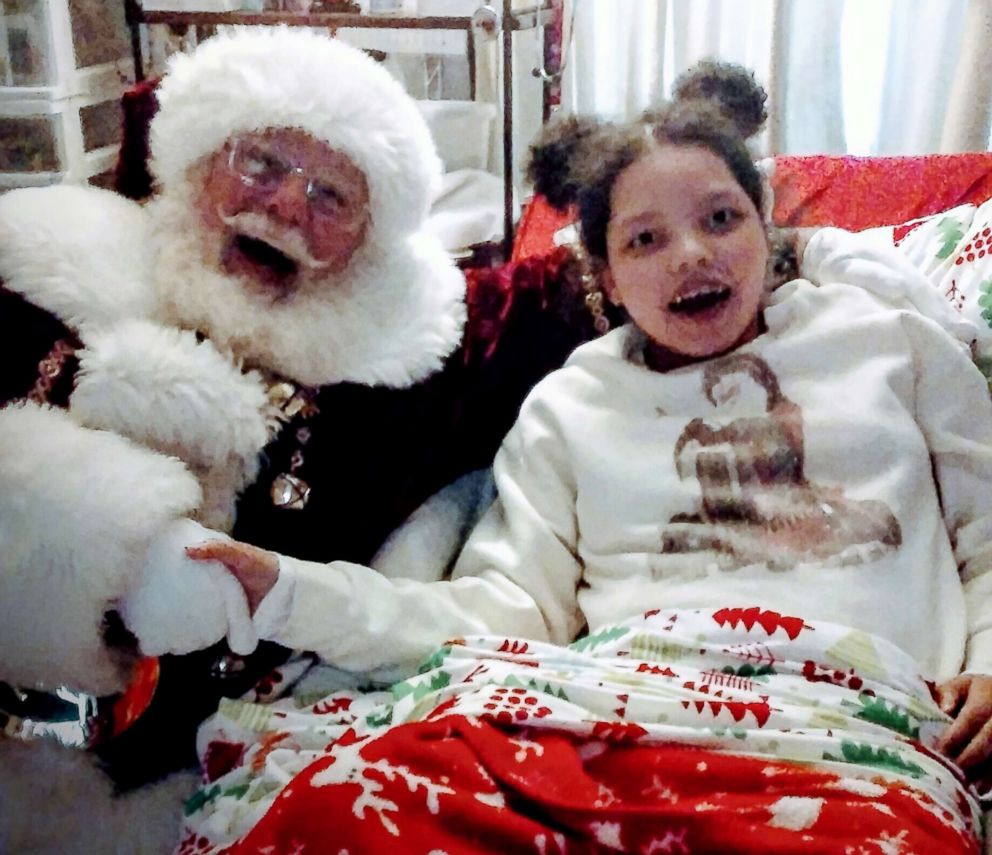 The idea proved so popular, this year there aren't enough Santas to go around.

"We need for them to apply by emailing us," said Portillo, Secret Sleigh project director. "We expect a background check within the last year and need to have proof sent to us quickly. Otherwise, kind, compassionate, fun, Santas can apply.

"Simply a kind heart and willingness to do what is necessary to provide a successful visit for the child, and be willing to work with the family on this," she said. 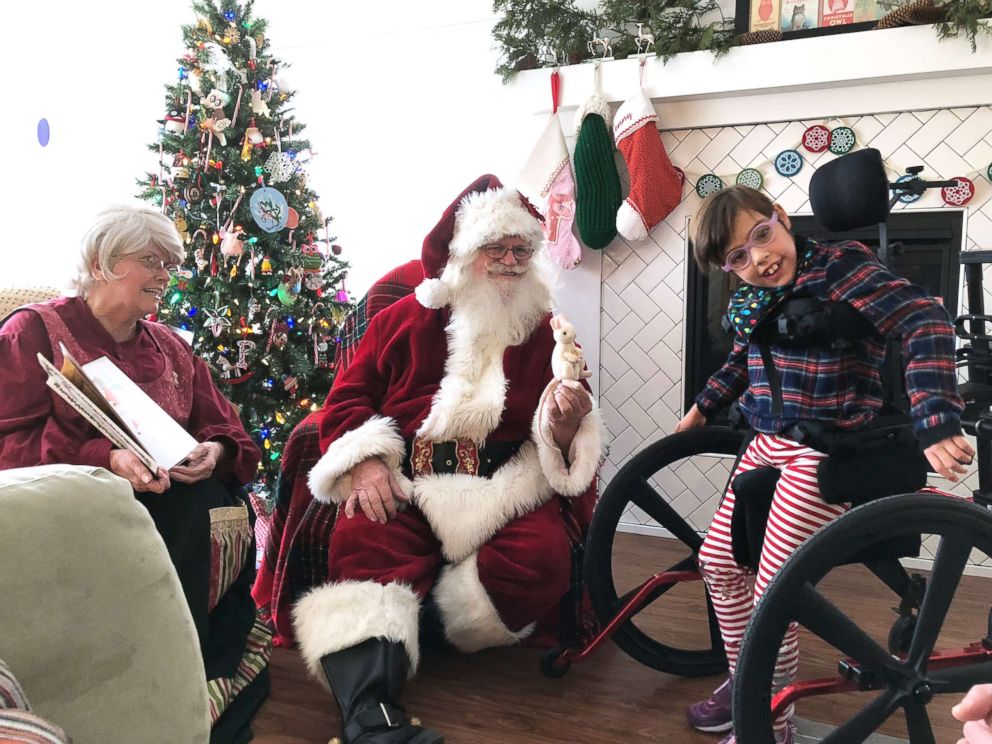 Jennifer Widholm
Penelope Widholm gets a visit from Santa in 2017. 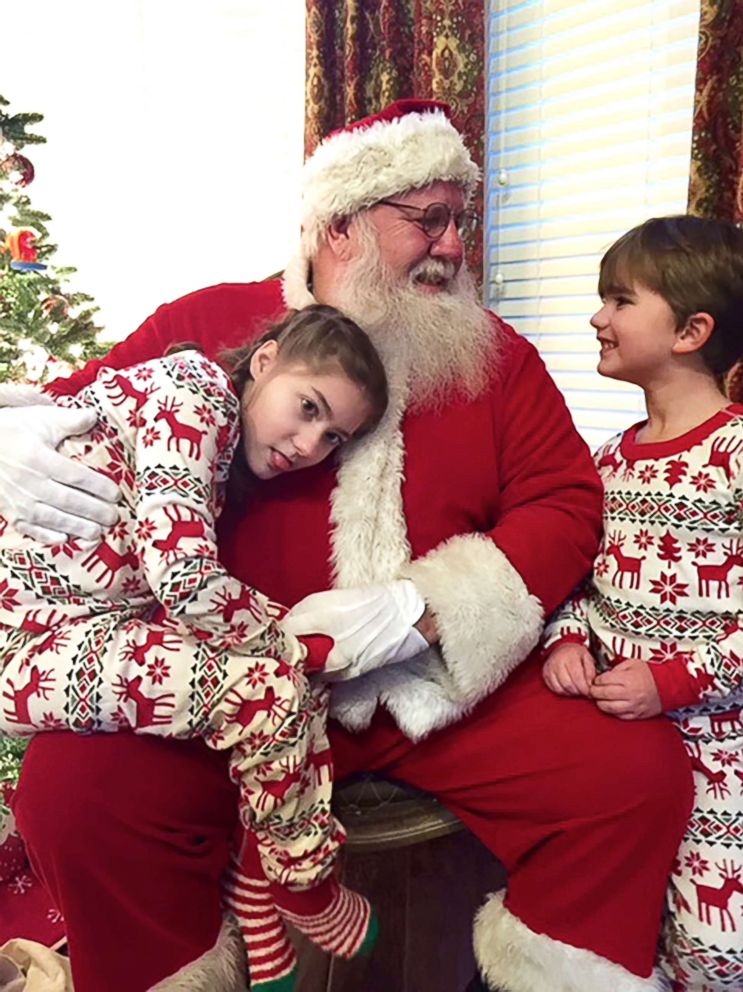 Tera Guidry
Reagan and Ryan Guidryvi sit with Santa in 2017.

Last year, the organization matched 300 families with a Santa visit at home. Portillo said about 30 kids were not able to be matched with Santas. One child died shortly after her parents sent in her application.

"I lost sleep over them and did all I could," she said.

But Portillo remains hopeful for this year, though the countdown to Christmas is certainly on. "I want all the 500-plus [kids] to get a visit. I dream big," she said.

Interested Santas should email secretsleigh@gmail.com to request an application.