Couples who spend money to have other people or services complete the household tasks they dislike the most report greater satisfaction and happiness in their relationship, new research suggests.

The increased levels of satisfaction continue even if the outsourcing of tasks creates greater financial stress, according to research led by a professor at Harvard Business School.

“How we spend our money can critically shape the happiness that we get from our partners and our lives,” explained Ashley Whillans, an assistant professor of business administration at Harvard Business School. “Buying support through the market economy can have just as strong a positive impact on a satisfying relationship as our partners providing social support.” 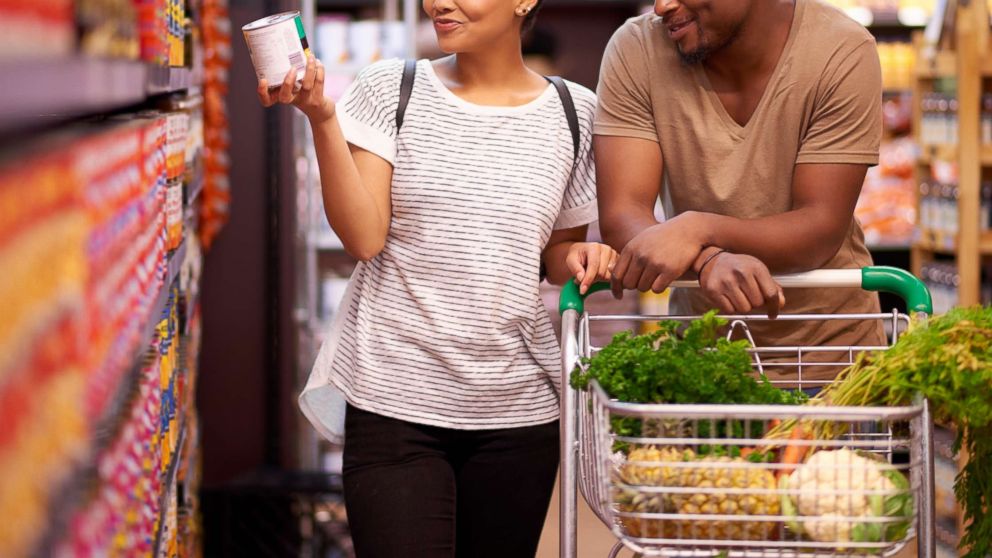 STOCK/Getty Images
A young couple shop in a grocery store in an undated stock photo.

Whillans, the lead author, and two collaborators focused their research on couples last summer after publishing a headline-making report on how spending money to save time improved happiness for individuals.

The researchers conducted seven studies with over 3,000 people in committed relationships where both partners worked at least 20 hours per week outside of the home.

Their findings, published in a working paper, made clear that couples can buy support as much as they can turn to their partners for support in daily tasks.

“We found consistent evidence that couples who spend money to buy time report greater overall relationship satisfaction than couples who report not spending any money to save time in a typical month,” Whillans said. “We usually look to the people we live with for support with our daily tasks but this is looking at service providers outside our living arrangements for support.”

A time-saving purchase is defined as “any purchase made with the primary intention of saving time on a daily basis,” according to Whillans.

The studies identified a correlation between time-saving purchases and relationship satisfaction, rather than a cause-and-effect. However, the researchers believe that the association is a result of the time-saving purchases themselves, and ruled out a number of factors, such as disposable household income.

“It’s buying you and your partner out of the most miserable moments of your life and replacing those minutes with time you can spend together,” she said.

Couples who argue over whose turn it is to to to the grocery store can choose to use a grocery delivery service, for example. Or if weekends are consumed by cleaning the house, couples can choose to spend money on a housekeeper.

“Fifteen years ago it would have been harder to get someone to outsource your dreaded tasks,” said Whillans, who noted she recently went online to hire someone to remove moving boxes from her home. “Now it’s way easier to go online and pay someone money to outsource just about anything.”

The conversation about allocating money to pay other people to do your tasks might be worth having even if it initially causes conflict, according to Whillans. 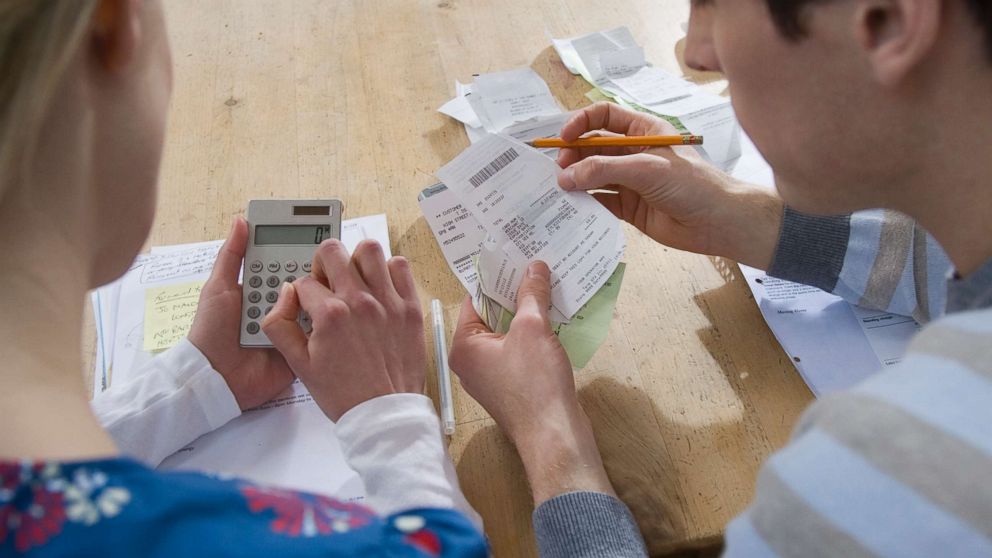 STOCK/Getty Images
A couple looks over their finances.

Whillans continued, “It provides further evidence that how we spend money in our daily lives can matter as much if not more as to how much money we make for overall happiness in our lives.”

You also don’t have to win the lottery to afford time-saving purchases, but just think more strategically about how you’re spending the money you already have.

Ready to outsource in your relationship? Here are Whillans’ tips for couples. 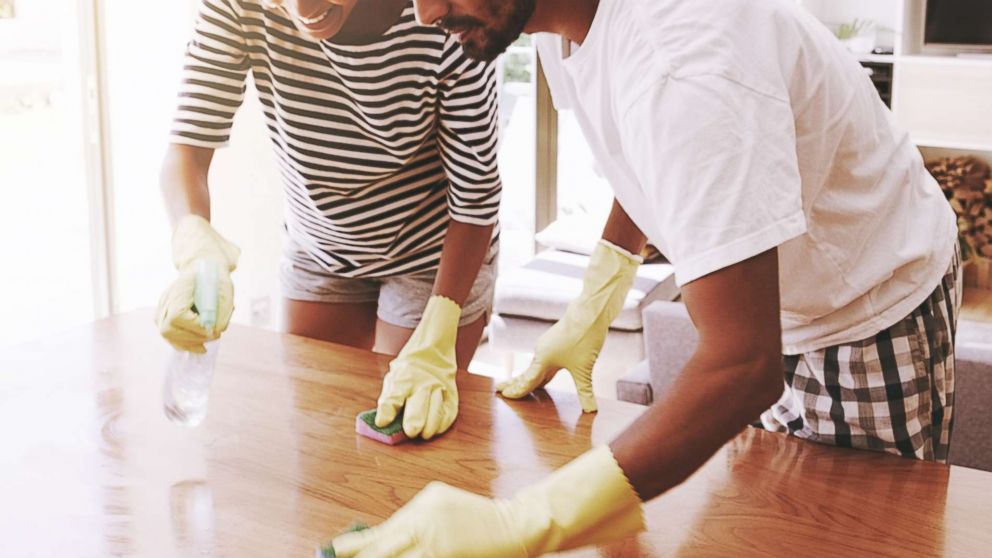 STOCK/Getty Images
A young couple clean the surface of a table in an undated stock photo.

1. Start with a conversation about whether time-saving purchases would make sense in your relationship.

2. Be deliberate and thoughtful about the tasks you want to outsource.

3. Make the decision together about what you and your partner want to spend money having someone outside your relationship handle.

4. Plan and strategize about how you’re together going to spend the free time you bought yourselves.

George Gillett, a resident in the ABC News Medical Unit, contributed to this report.