The new initiative is part of the "Sesame Street in Communities" program, which offers free resources for community providers and caregivers on various topics, including tough issues like homelessness and traumatic experiences, according to Sesame Workshop, the non-profit educational organization behind the popular children's show.

In new videos, "Sesame Street" favorites like Rosita and Abby Cadabby learn that Karli's mother is struggling with a drug addiction and try to help the young Karli cope. 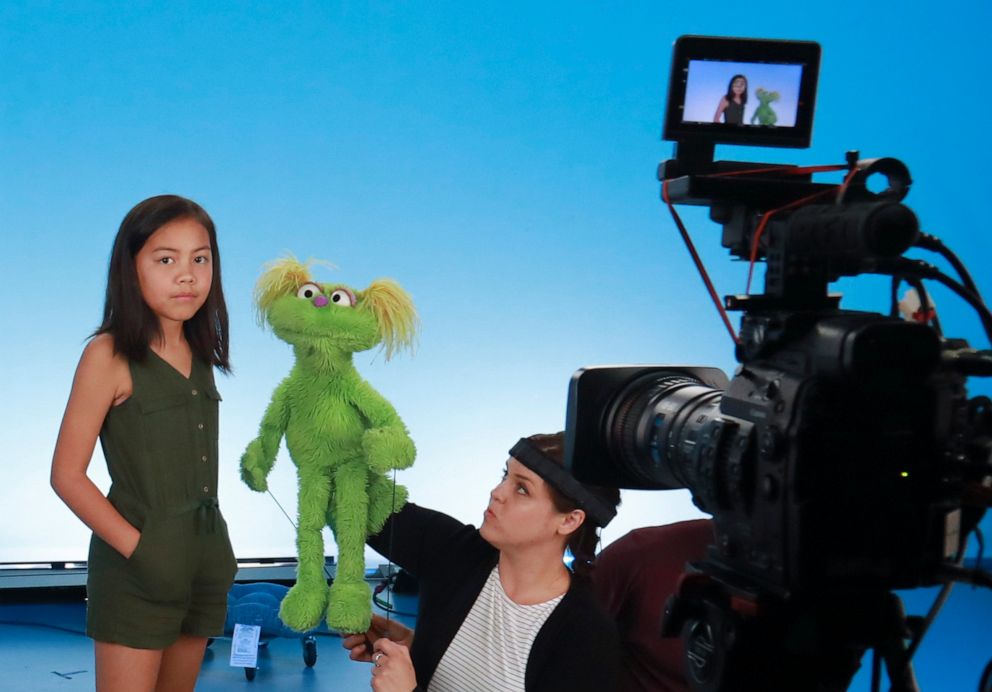 Bebeto Matthews/AP
Salia Woodbury, 10, left, from Irvine, Calif., on the set with "Sesame Street" muppet Karli and puppeteer Haley Jenkins during a taping about parental addiction in New York.

The resources deliver special words to children whose parents are battling addiction: "You are not alone. You will be taken care of. Addiction is a sickness and, as with any sickness, people need help to get better. And most importantly: It’s not your fault," "Sesame Street" said in a news release.

"I used to feel like a lot of things were my fault," Karli says to Elmo in one video. "Especially my mom's problem, but she told me, 'No. It was a grown-up problem. It wasn't because of anything I did.' And she says he loves me, no matter what." 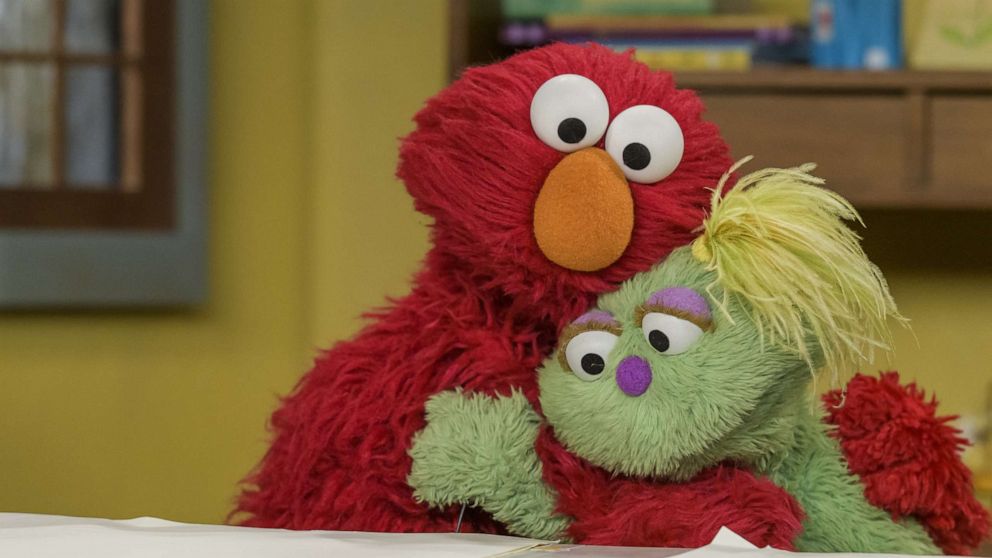 Sesame Workshop
Sesame Workshop, the non-profit educational organization behind Sesame Street, announced on May 20, 2019, a new initiative to offer support to children, foster parents, and providers who serve foster families. The initiative features Karli, a young Sesame Street Muppet who is in foster care.

“I’m proud of Mom and Dad for asking for help, and not using drugs and alcohol anymore. And they’re proud of me, for just being me.” Ten-year-old Salia shares her family’s story. https://t.co/q0Dfjd3fpa #SunnyDaysAhead pic.twitter.com/hmf5O4t5t2

In another video, Karli explains to Elmo and Chris how her mother attends meetings with other adults, while she attends a support group with other kids in her situation.

5.7 million children under the age of 11 in the U.S. live in a house hold with a parent struggling with addiction. We are proud to introduce new @SesameCommunity resources around parental addiction for children, families & providers. https://t.co/q0Dfjd3fpa #SunnyDaysAhead pic.twitter.com/D42xC30AEC

Karli first made her "Sesame Street" debut in May 2019 as a Muppet in foster care. Karli's “for-now” parents, Dalia and Clem, were also introduced. 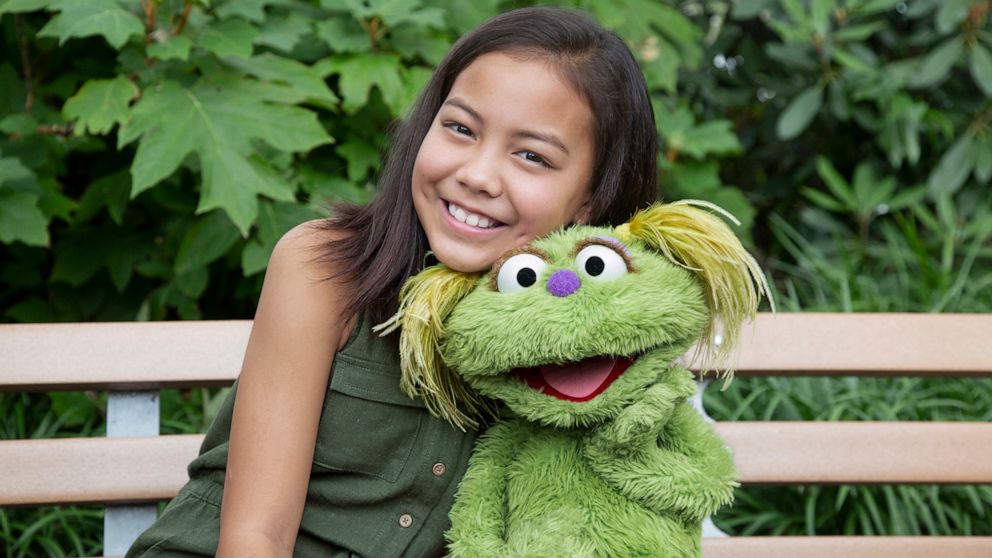 "With today’s announcement, Karli’s story line expands to include the reason she was placed in foster care: her mother had to go away for treatment, but now she’s in recovery," "Sesame Street" said.