A father and daughter posed together in a heartfelt photo session just in time for Father's Day.

"We talked about it a few times and honestly we both loved the idea of a father/daughter photo shoot especially if the Bronco was included," Shelby of Cache, Oklahoma, said. "We always have so much fun together and knew we would make this a good time." 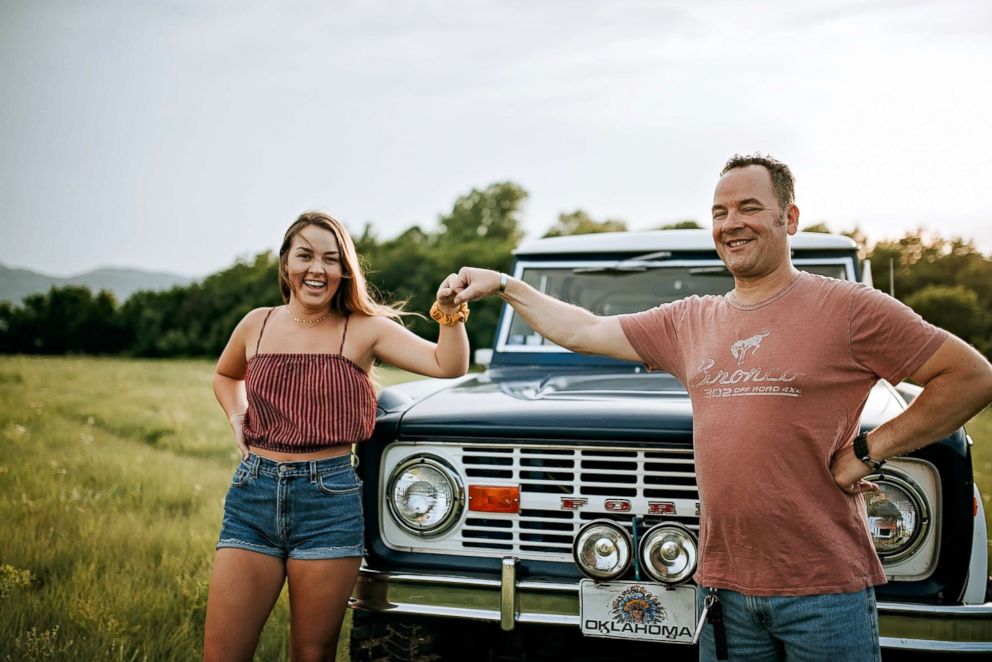 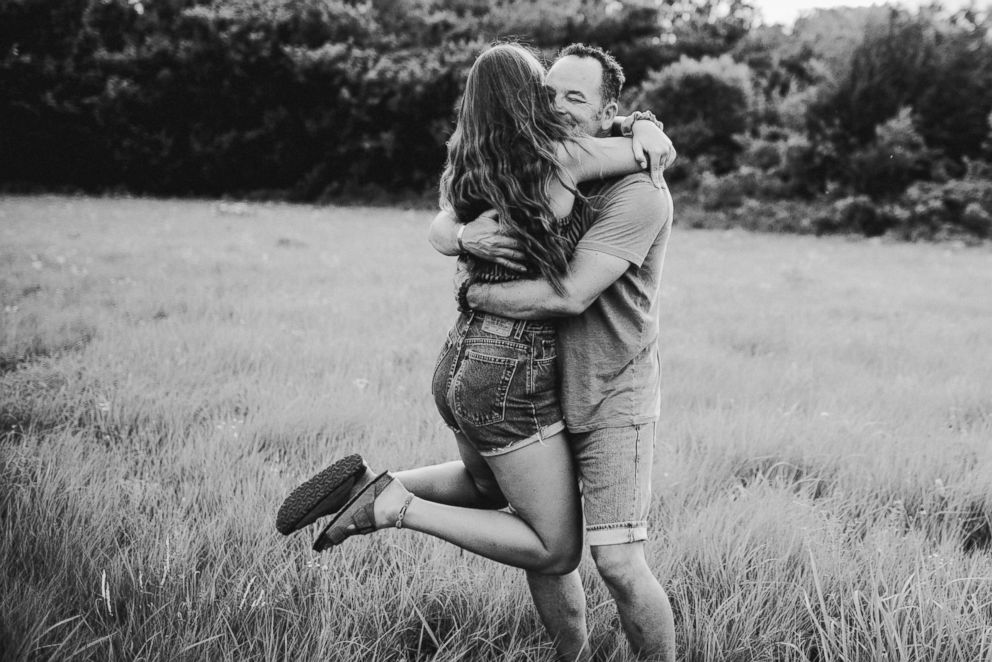 Shelby is entering her senior year of high school and is exploring options for colleges.

Because her time at home is limited, Shelby wanted to document the bond she and her dad share.

William Rademacher, 48, said the photos were taken in Lake Lawtonka, Oklahoma. He and his daughter have a close relationship and share so many great memories together, he added. 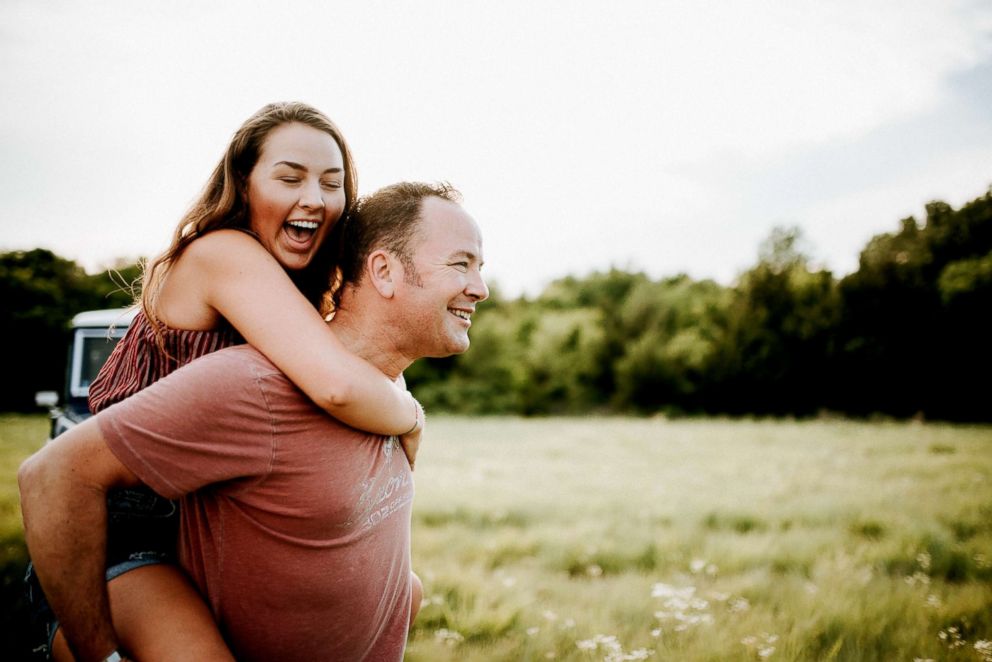 Hailey Faria Photography
Shelby Rademacher, 16, and her dad, William Rademacher, posed together in a heartfelt photo session just in time for Father's Day.

"Having been in the military and away for several deployments, I wanted to make sure we maintained our close relationship," he told "Good Morning America."

"Unexpectedly, the emotion hit me as I was telling stories about Shelby [during the photo shoot] and realizing college was coming fast and a good possibility she would not be home with us every day." 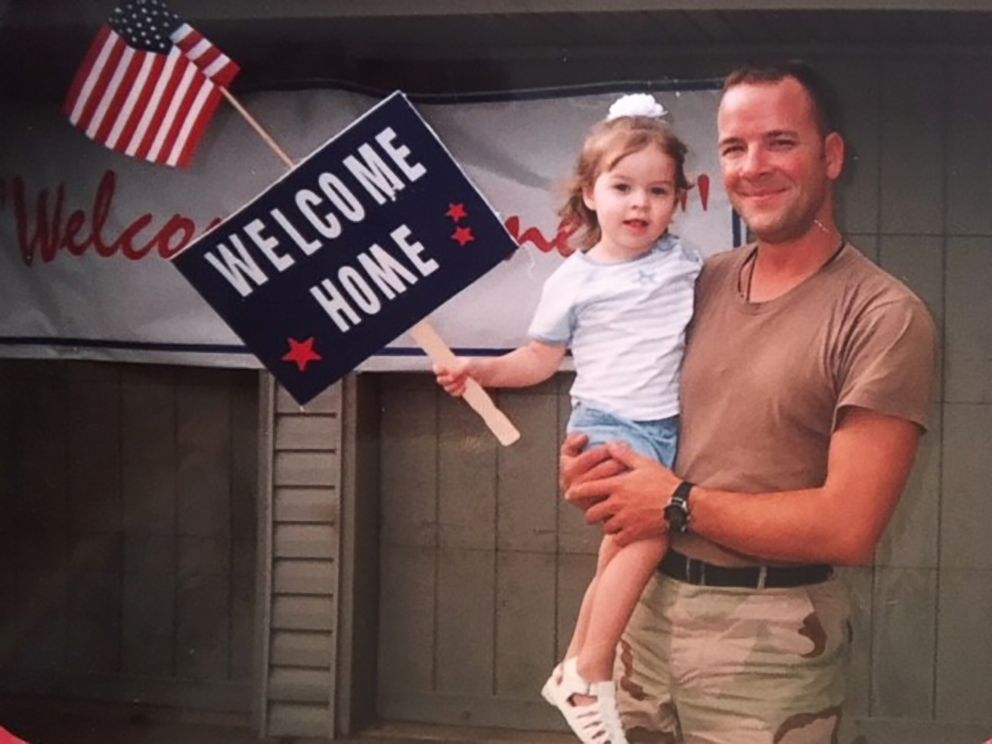 Linda Rademacher, Shelby’s mom, said she is pleased with how the pictures turned out. "The two of them have a great connection, but to see it in the photos is awesome," she said. "Very touching.”

Photographer Hailey Faria said she had never seen a dad and teenage daughter photo session before snapping these pictures. 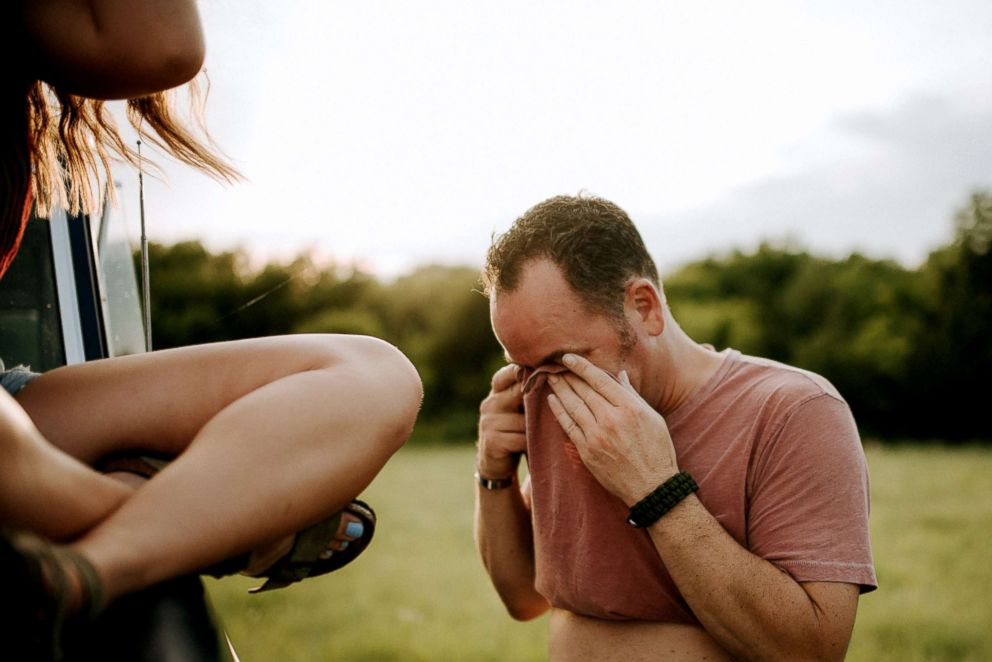 "They happily agreed and I became a mere spectator watching a father tell stories from the past, talk about what he will miss most when she leaves and a vision to what my future may hold," she added. 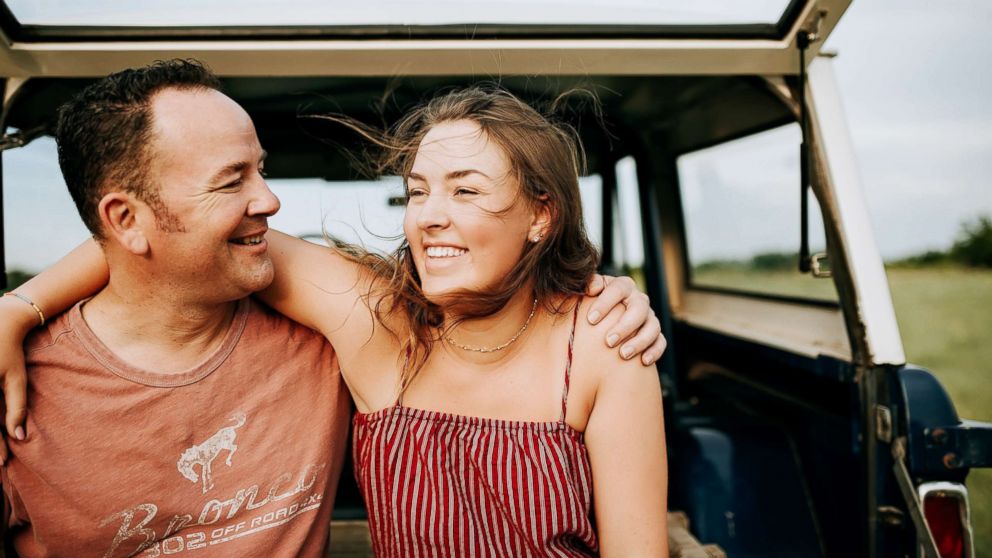 For Father's Day, the family plans to fix dad one of his favorite meals and possibly taking a drive out to the Wichita Mountains.

(Editor's note: This article was originally published on June 13, 2018)