It's the cutest engagement you may never see.

John Hart, 71, a grandfather of seven, went viral after unknowingly filming himself in selfie mode in an attempt to capture a stranger's marriage proposal late last month.

"It was quite a mistake but I guess it put a smile on a lot of people's faces,” Hart told "Good Morning America” Wednesday. "So that’s a good thing.” 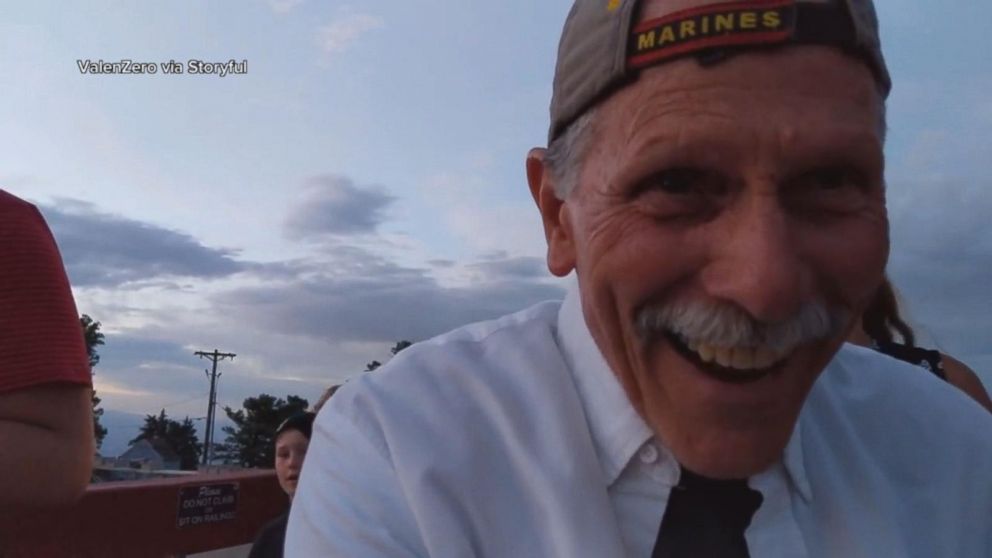 ValenZero via Storyful
A video was shared of John Hart, 71, of California, as he accidentally filmed himself instead of a proposal on June 28.

Hart lives in California but was visiting the Sandia Peak Tramway in Albuquerque, New Mexico, when he and his family met a man who was about to propose to his girlfriend of eight years.

Jayce Flauding of Sandia Park, New Mexico, was with Hart when the man asked them to take a video of the proposal. Flauding said he handed his phone and gimbal to Hart but the device was backward so, instead, Hart ended up recording his own reaction to the moment.

Hart is the grandfather of Flauding's girlfriend's son. 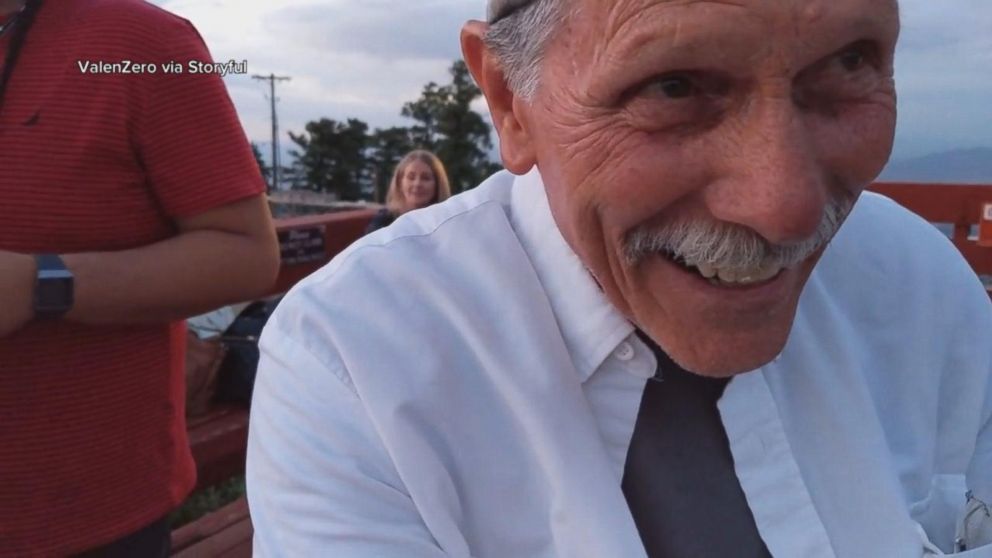 ValenZero via Storyful
John Hart, 71, of California, was asked to film an engagement but accidentally filmed himself at Sandia Peak Tramway in Albuquerque, N.M.

"It's so rare to capture such a genuine moment of happiness from the opposite angle," Flauding wrote to "GMA" a statement. "Typically, we see the proposal and not the people watching it. I'm very happy that grandpa recorded himself and was willing to share it with the world."

Although he didn't catch the proposal on camera, Hart said the moment was wonderful.

"When he got down on his knees and opened up that ring box, the smile on her was so big and that’s what it was all about," he said. 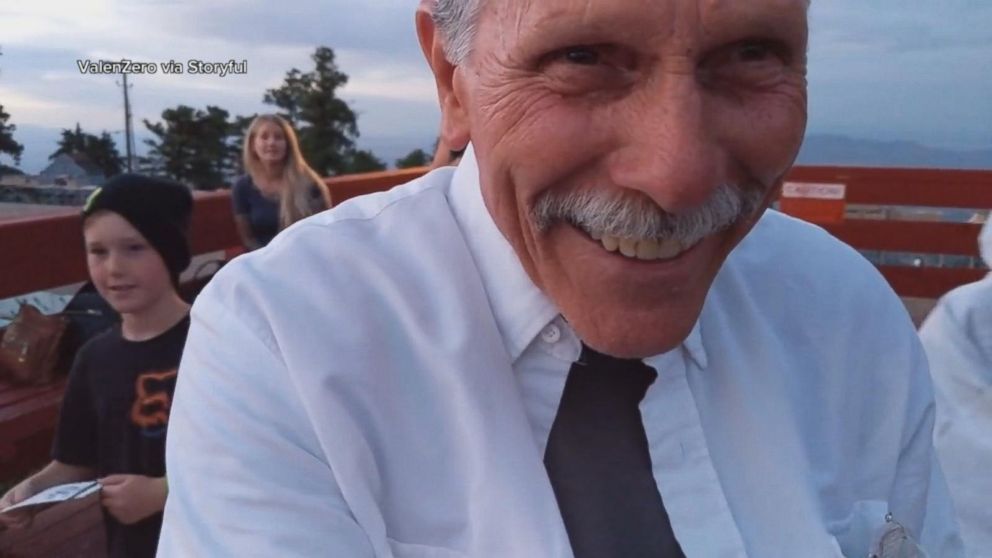 ValenZero via Storyful
John Hart, 71, of California, was asked to film an engagement but didn't realize the cell phone was in selfie mode.

Hart doesn't know much about the newly engaged couple besides the groom's name: Chris.

Hart and Flauding hope to track down the couple to combine Hart's selfie video with the actual proposal video that was, fortunately, filmed by another bystander.