A mom publicly thanked her son's classmates for showing him the kindness for which she secretly always hoped.

Kay Kirby of Boiling Springs, South Carolina, shared a photo of her 16-year-old son Andrew Kirby on Aug. 20 and gave a shout out to the student council at his high school for asking him to join their lunch table.

"He normally eats alone and it breaks my heart," Kirby wrote on Facebook. "But as soon as he got in the car after school he said "Mom, I didn't eat alone! Some student council members asked me and 3 others eating alone to come sit with them, and said we could eat with them again tomorrow too!"

Kirby, a mom of four, told "Good Morning America" that she and her husband Tyler Kirby adopted Andrew when they were fostering him as a baby.

Andrew was born with a drug addiction and has neurofibromatosis, which is a genetic condition that causes tumors to form in the brain, spinal cord and nerves, according to the Mayo Clinic. He has had major back and neck surgeries.

Describing Andrew as a shy kid, Kirby said that he has often sat by himself at lunch since middle school.

"He's more of a loner," she explained. "He's a good kid, but he's just different. It doesnt make him odd or bad. He's very loyal and everybody that meets him, loves him."

In previous school years, Kirby would text Andrew to ask if he was having lunch with anyone at school. 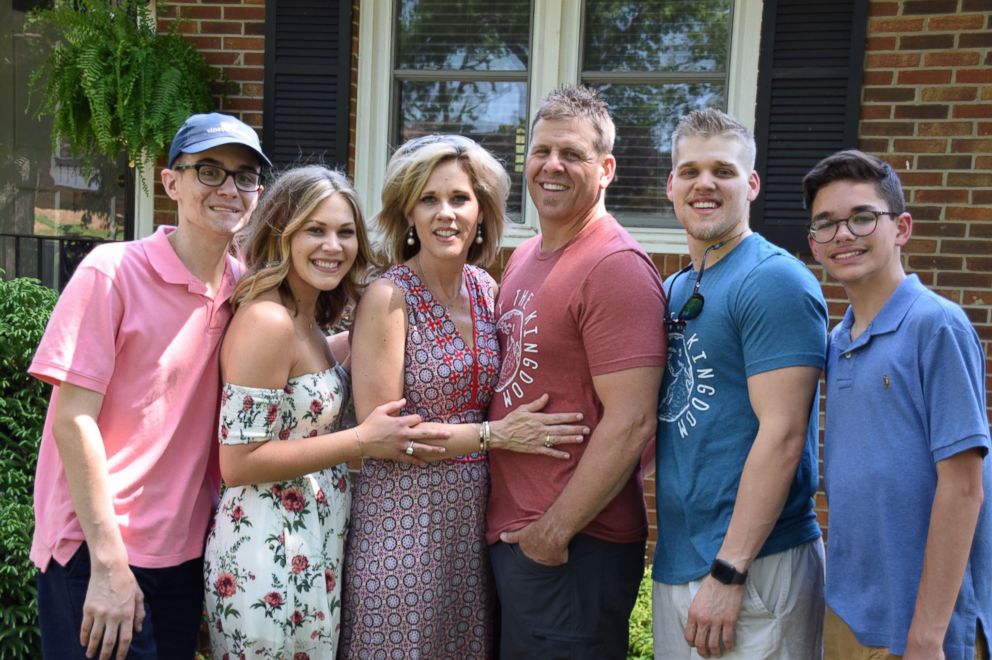 But when Andrew got into his mom's car after the first day of his junior year, he shared the news that he had made new friends. The student council had noticed Andrew and a few other classmates were eating lunch alone, so they invited them to all sit together, he told his mother.

Kirby shared the story on Facebook where it garnered more than 14,000 likes. She also met the kids that befriended Andrew and expressed her gratitude in person.

"It may seem small to them, but they made a difference in his life," she said.

United States Senator Senator Tim Scott also thanked the students for their good deed in a video posted to Twitter.

"You took the time to make someone feel special," Scott said in the footage.

Andrew has been sitting with the same group ever since he returned to school. He also chats on a group text with them and attended their movie night last weekend.

"We're just blown away," dad Tyler Kirby told "GMA." "High school is hard. We've all been there. They didn't care about what their peers thought and they still invited these [kids] to sit with them at lunch. I applaud them that they would do that."

He went on, "Every day, Andrew comes home and you can tell that this has been a great encouragement to him." 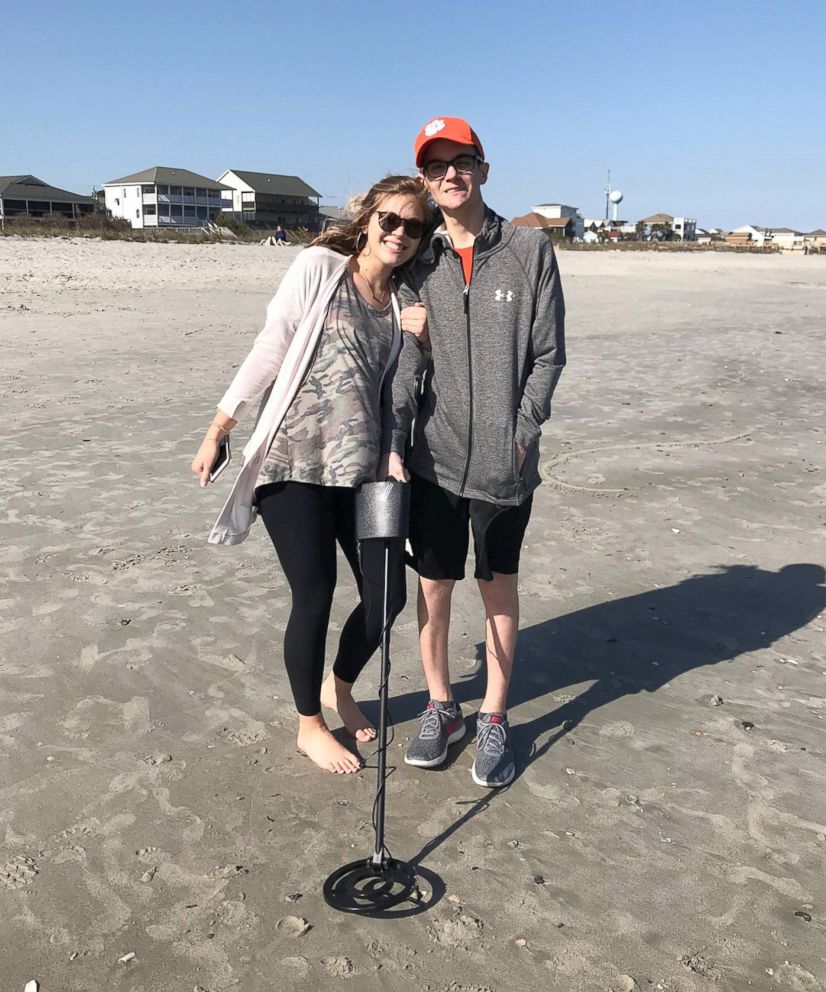 Kay Kirby said the students who sit with Andrew are trying to get their lunch schedule to match his in the semesters to come so they can continue eating with him.