A now-viral Facebook post from a small town couple on race really just started as "a vent," Pamela Chandler, the author of the post, told "Good Morning America."

Pamela is white and her husband, Walter, is a person of color. In the post that's been shared more than 130,000 times, Pamela lists the many ways the couple encounter racism in their small town of West Carrollton, Ohio.

She wrote, in part: "I have to drive basically anytime we are leaving the Dayton area. We don't talk about it each time, we just both know that if we are leaving our general 'safe' area and heading to smaller town Ohio roads I'm the one driving. If Walter is pushing the cart I always have to have my receipt ready when leaving the store. None of our neighbors thought we owned our home, multiple neighbors stopped my father and asked him if he was the new landlord for us. Because of course, the old white man must have purchased the home. Not only do we own our home, it's fully paid off, we have no mortgage and we paid for it BY OURSELVES."

"I was tired of reading posts from people in my circle about how 'racism isn't a thing' and how they are tired of the protests and didn't understand Black Lives Matter," Pamela told "GMA." "The examples I wrote were just the ones we thought of in five minutes. The list is probably three times that long." 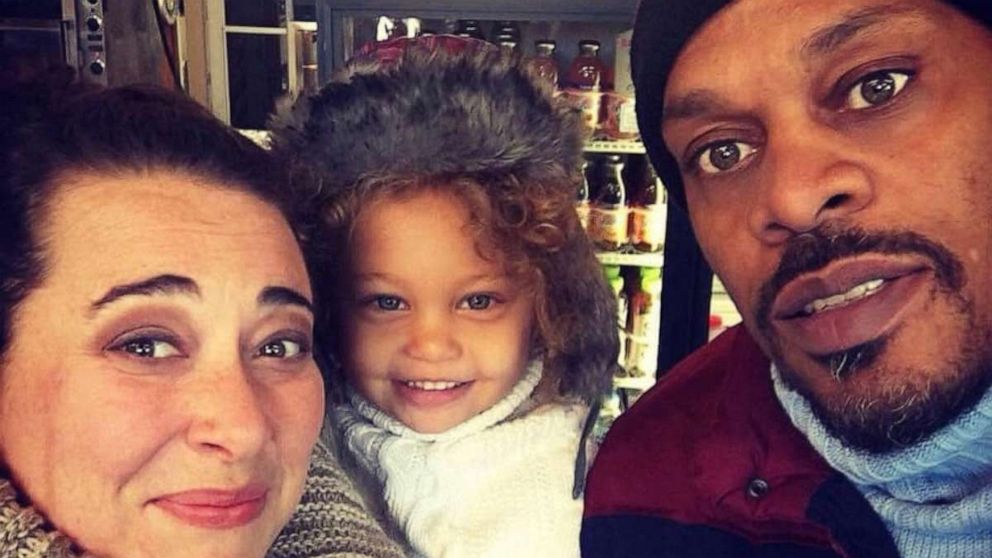 Pamela Chandler
Pamela and Walter Chandler are pictured with their daughter.

Chandler said being a white woman meant coming from a place of "major privilege." She told "GMA" before she met Walter, she hadn't given racism much thought.

Now, she's responding to hundreds of new messages each day from people who deal with the same issues -- and some who most certainly haven't.

WATCH: Allison Holker checks her privilege with her family

"Across the board, the response from white people is absolute shock that this is what we deal with," Chandler said. "And people of color are just like, 'Welcome to the club.' They know all about it."

The family has created a page called The Chandler Crew that Pamela Chandler hopes can serves as a place for "people to be seen." But still, it bothers her that it's her perspective -- that of a white woman -- that's going viral when "plenty of people of color have spoken to these issues many times."

"It's a shame that it's that way," she said. "But I hope the page can be a place of connection. I think a lot of racism is born from fear and there's nothing to fear about my husband. He's a kinder person than I am most of the time."