A woman is giving her twin sister the gift of motherhood.

Jill Noe, 34, is serving as surrogate for her sister, Whitney Bliesner. Noe is due to give birth to twins, a boy and a girl, named Rhett and Rhenley, on June 6.

"I was ultimately shocked because she has a fun, exciting life and she wanted to stop that for me," Bliesner of Portland, Oregon, told "Good Morning America." "On the other hand I knew where she was coming from because I would do that in a heartbeat for her, if the roles were reversed."

When she was a teen, Bliesner was diagnosed with neurofibromatosis type 2 (NF2) -- a condition that causes tumors to form in the brain, spinal cord and nerves, according to Mayo Clinic. She had a tumor removed in 1999, which caused her left eye to close. After undergoing chemotherapy and radiation, she completely lost hearing in her right ear and later lost 40% of hearing in her left ear, Bliesner said. 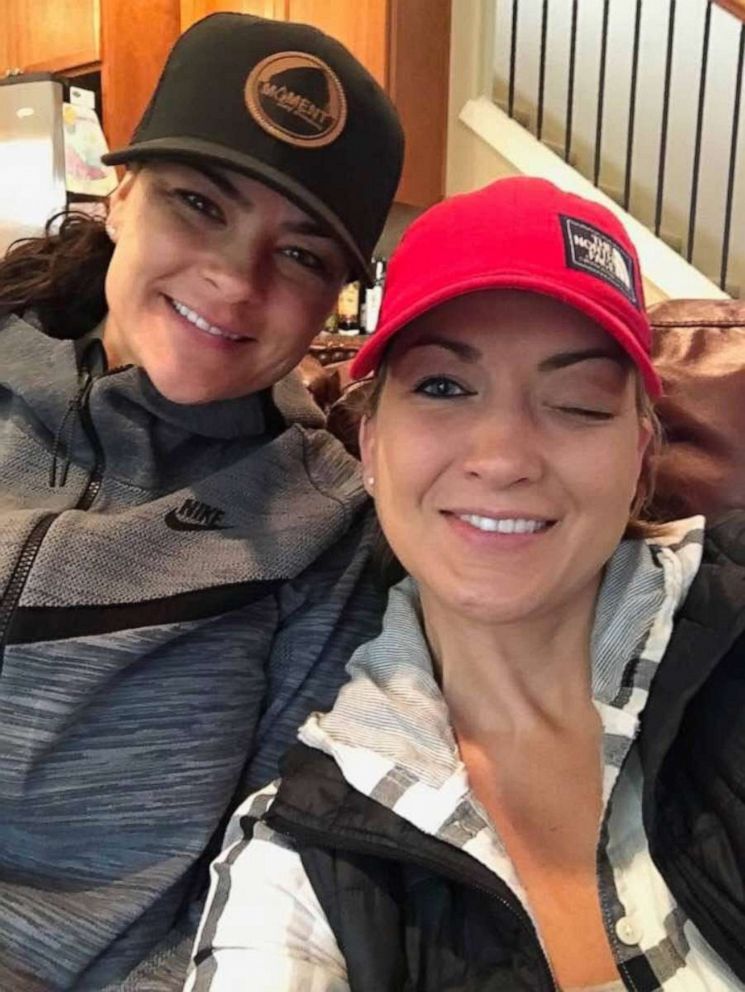 Courtesy Whitney Bliesner
Whitney Bliesner, 34 of Portland Oregon, was diagnosed in 1999 with neurofibromatosis, which is a condition that causes tumors to form in the brain, spinal cord, and nerves.

In 2016, Bliesner married her husband Peter. The couple wanted to start a family, but Bliesner's condition made it risky for her to carry children, she said.

"I have a 50/50 chance of passing my disorder onto my child," Bliesner explained, adding that pregnancy hormones may increase tumor growth.

"I didn't want to risk getting any worse for my kids, I want to be able to take care of them," she said. 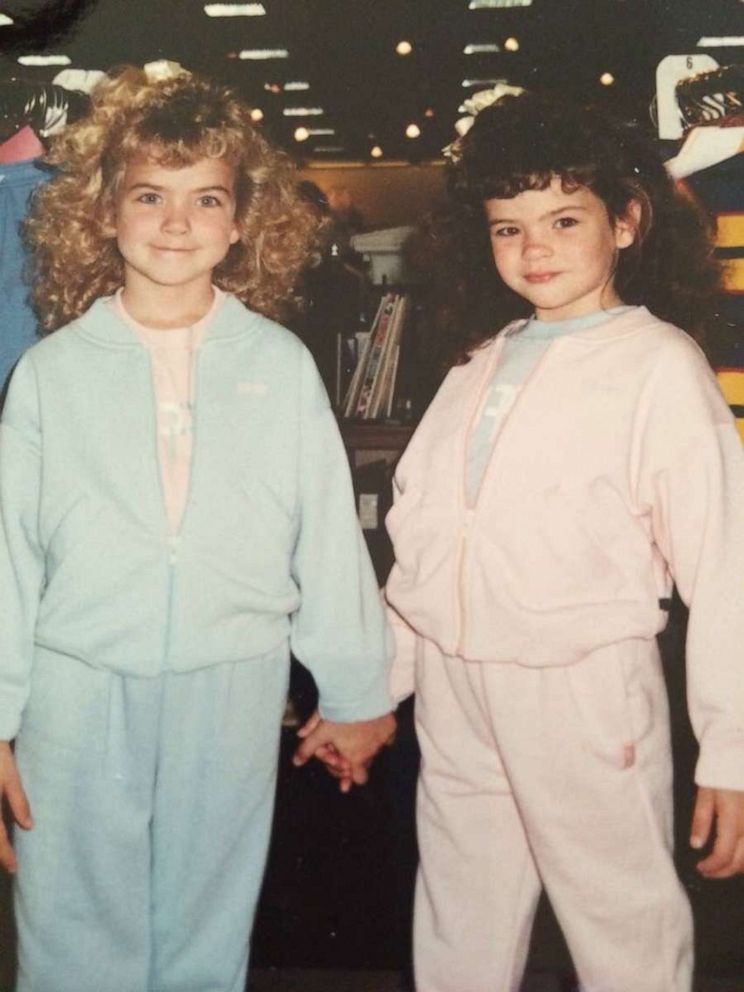 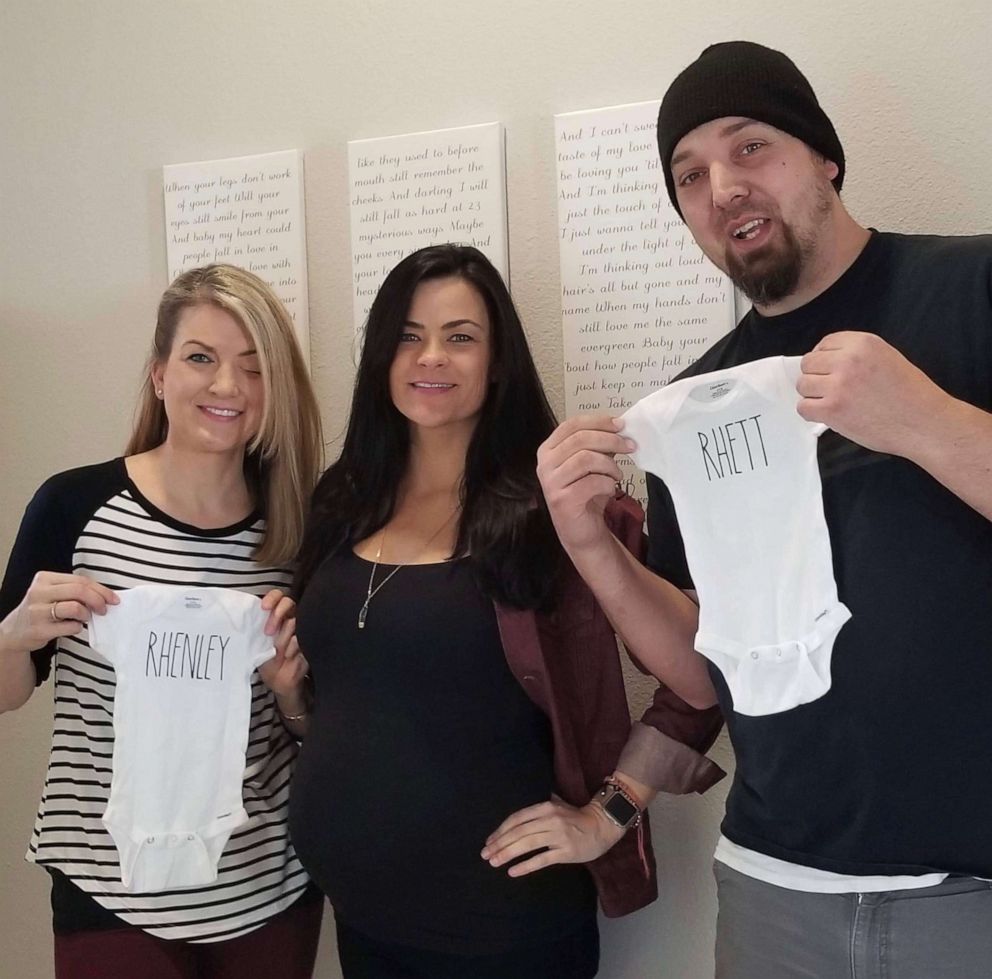 Bliesner went through her options and ultimately decided on surrogacy. She had a friend offer to carry her child, but that plan ended up falling through.

It's my best friend, someone I've come into this world with so it was really a no-brainer that I'd offer to be her surrogate.

"I just kept hearing her get discouraged after all the roadblocks she was running into," Bliesner's sister Jill Noe told "GMA." "She was losing hope and I said, 'I'll do it.'" 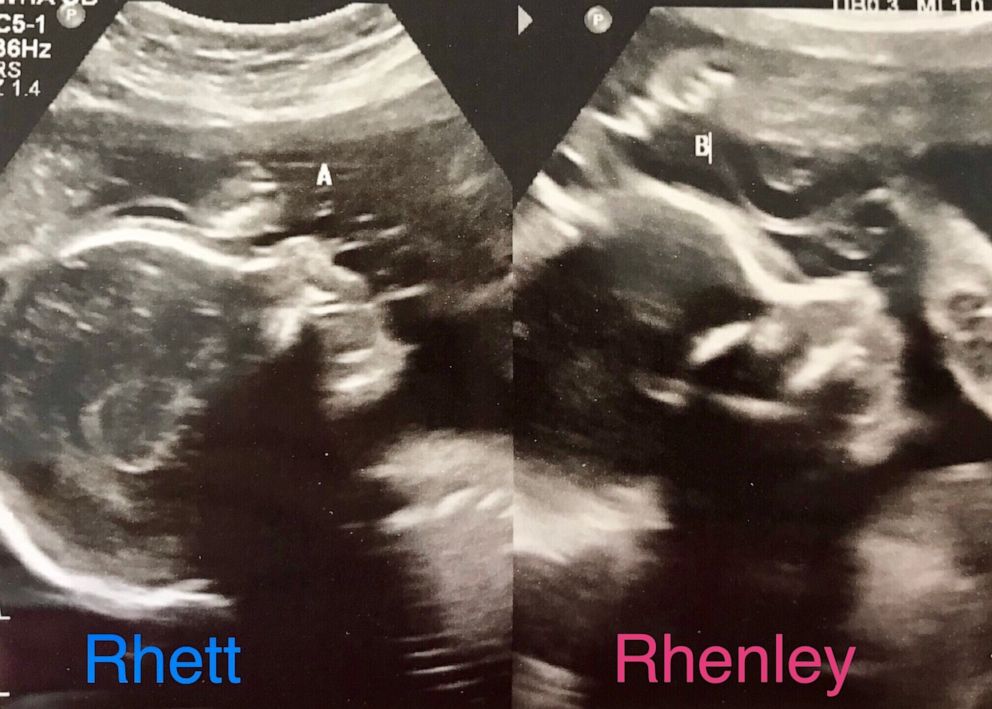 Donor eggs were used as Noe underwent in vitro fertilization. Noe became pregnant with twins during the second attempt.

"It's my best friend, someone I've come into this world with so it was really a no-brainer that I'd offer to be her surrogate," Noe said. "It was an easy decision and something I don't think is extraordinary." 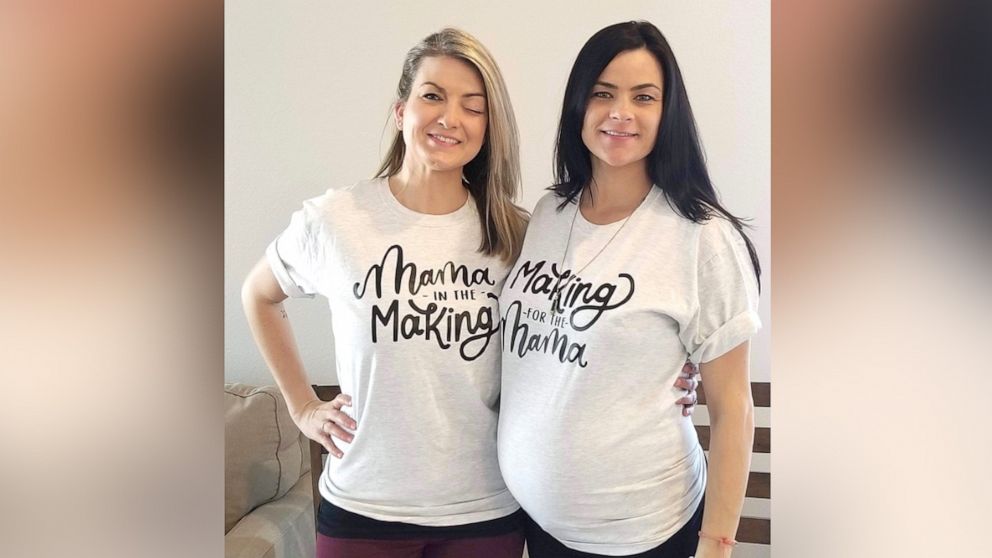 Noe said she's excited to become an aunt and to see her sister become a mom. Bliesner said the idea of her twins being born gives her "goosebumps."

"It's amazing and so selfless," Bleisner said of her sister's gift. "I couldn't ask for a better surrogate."