A young girl is being called a hero after some quick thinking helped save her mother’s life earlier this month.

When Haley Glaser, a mom of four, fell unresponsive in her Franklin Township, New Jersey, home one morning, her 4-year-old daughter, Isla, sprung into action and called 911.

“My mommy fell down and she can’t talk,” Isla calmly explained to the dispatcher on the phone. 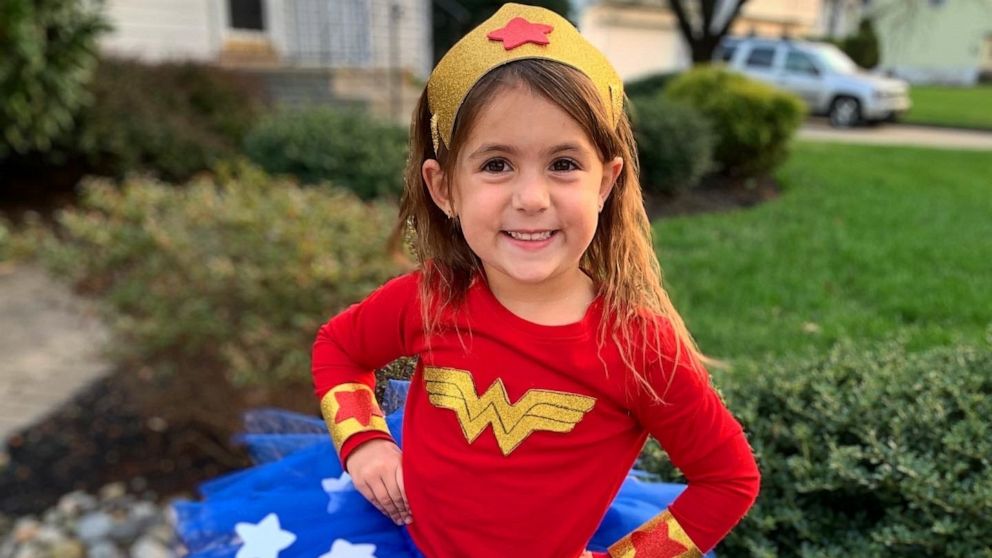 Haley Glaser
Isla Glaser, 4, is credited with helping to save the life of her mom Haley Glaser.
Editor's Picks

With her three other siblings -- a 2-year-old sister and 1-year-old twin brothers -- inside the home and her mother on the floor, Isla stayed on the phone and spoke to the dispatcher as she waited for help to arrive.

The 4-year-old even stayed calm as she worked to quiet the dogs and then unlocked the door for police.

Thanks to Isla’s call, officers were able to get to Haley.

“One minute I was thinking, 'I should call my doctor,' and the next minute, I was laying on the kitchen floor and being reassured that my 4-year-old had called 911 and that she did good,” said Haley. 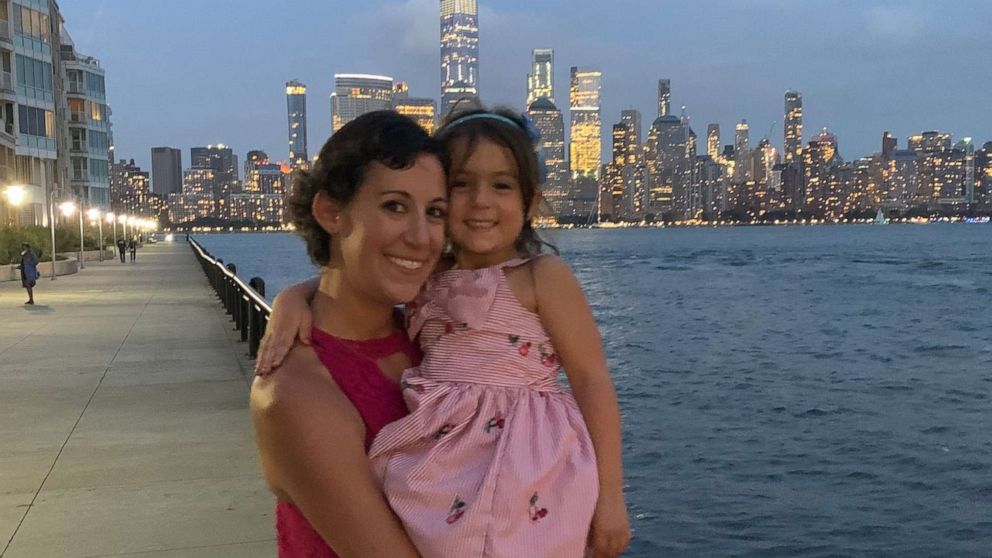 “She easily could have been scared and she was faced with a potentially really scary situation, but she handled herself with complete and utter control and composure,” she added.

While situations like this one represent a scary scenario for parents with young children, Isla’s heroic act is putting a spotlight on things that parents can proactively teach their young kids in case of an emergency. 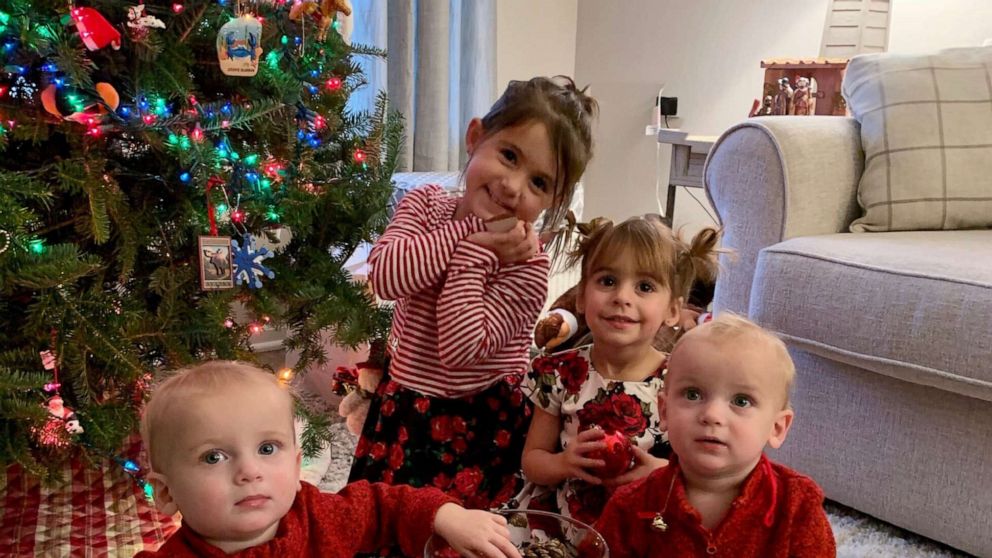 “I know adults that can’t handle this type of an incident with that much bravery, poise and distinction,” said Lieutenant Philip Rizzo.

For her swift thinking, police made Isla an honorary junior police officer and awarded her a certificate of commendation for her brave and heroic efforts in calling 911 during a medical emergency.